If this southern Israeli city doesn’t come to mind when you think about touring Israel, Anna Sandler is working hard to put it there.

Sandler is the tourist coordinator for this 52-year-old city bordering the Negev and Judean deserts. Its proximity to the Dead Sea, 25 kilometers (15.5 miles) west, is at once its main attraction and its biggest problem, says Sandler.

Despite the fact that Arad was Israel’s first planned city, tourism in the area nearly disappeared when the hotel industry started booming on the Dead Sea. Now they’re starting over.

The ethnically diverse city of about 24,000 offers quite a few advantages to travelers looking to explore the nearby Dead Sea, Masada National Park and Ein Gedi – some of Israel’s most popular tourist sites – as well as lesser-known destinations in Arad itself.

In fact, if you’re heading to the popular Light and Sound Show at Masada, it is accessible only from Arad.

“Arad’s location gives it a number of distinct advantages,” Sandler says. “To the east lies the Dead Sea, with its array of attractions, just to the north is the Judean Desert and to the south lies the Eastern Negev with its moon-like craters, breathtaking ridges and timeless wadis.” 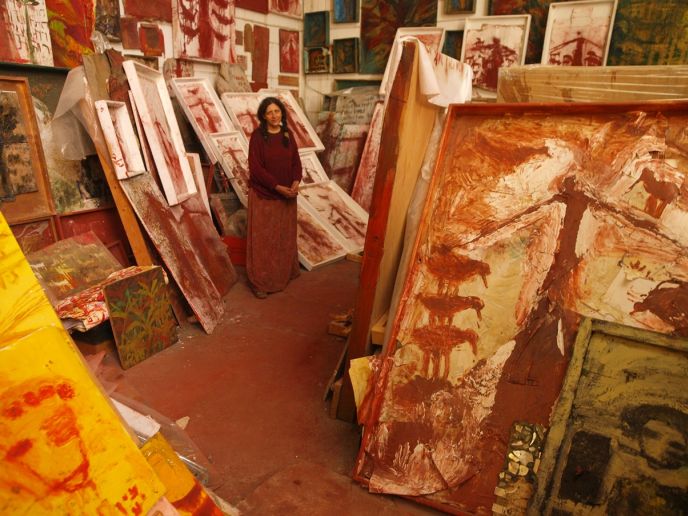 One of the most significant attractions in the area is Tel Arad National Park, just northwest of the modern city. It boasts the remains of a fortified Canaanite settlement from the Bronze Era whose walls, streets, shrines, castle and waterworks are still visible, along with a fortress from the period of the Judean kings.

Enjoying the desert air and views

Like the Dead Sea, Arad enjoys a year-round temperate climate with dry, fresh air beneficial for people with respiratory conditions such as asthma. 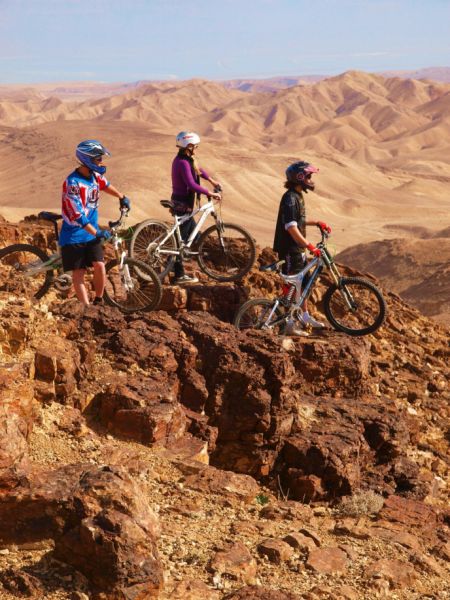 In the western part of town, the wheelchair-accessible Lot’s Wife Artists Quarter has several galleries and museums. Tours and workshops with painters, metal-smiths and sculptors can be arranged in advance.

The Glass Museum established in 2003, serves as a permanent home for the artist Gideon Fridman and other Israeli glass artists. Arad also has a Visitors Center, Historical Museum, Bible Museum and Doll Museum.

Sandler points out that guest accommodations in Arad generally are less expensive than in Ein Bokek, where most of the Dead Sea hotels are clustered.

“Overnight visitors have a choice of three hotels – one of them glatt kosher — a youth hostel, a boutique hotel and several guest houses,” she says.