It’s the oldest Israeli port city on the seashore, yet even modern-day Hollywood starlets like Natalie Portman can’t stop in Israel without visiting the ancient city of Jaffa– nicknamed the Bride of the Sea.

Now, the city by the sea and its stewards are making Jaffa even more attractive to tourists, by branding the “old” in Jaffa’s new development projects and the “new” in Jaffa’s old culture and history. 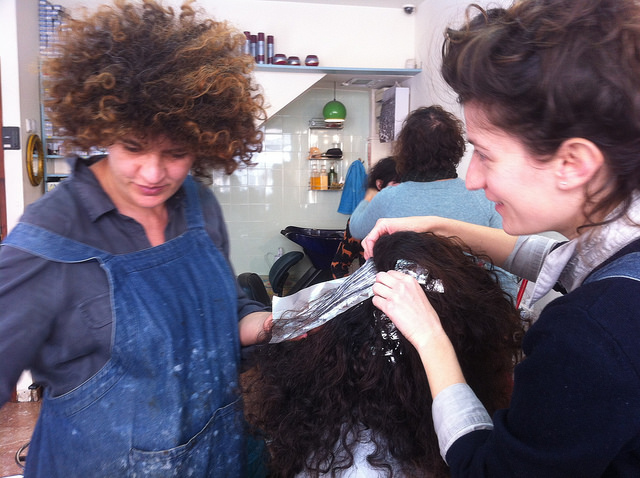 “One of the unique elements of Tel Aviv-Jaffa is the old and the new,” says Yael Zehori, tourism director for the city. “We [in Jaffa] are 15 minutes from the beating heart of the startup nation [in Tel Aviv].”

According to Jewish sources, the city was founded by ark-builder Noah’s son Yefet after the big biblical flood. Yefet Street is one of two main roads that cut through Jaffa, which since 1950 has been part of the Tel Aviv municipality.

Jaffa is the second-most visited spot in Israel after Jerusalem’s Western Wall, with about 10,000 tourists arriving daily. Some 51 percent of all tourists to Israel make it to Jaffa, according to best estimates. 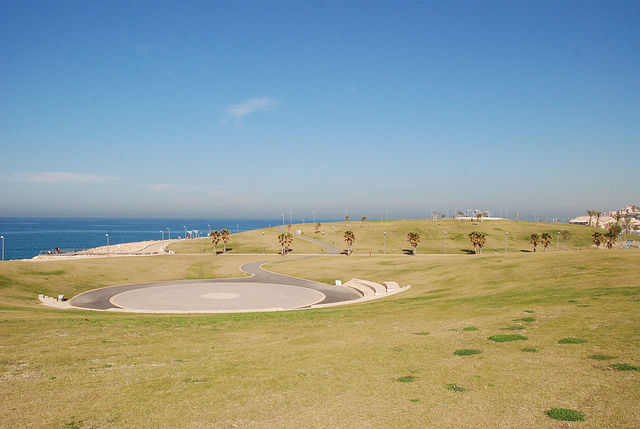 It’s easy to see why: There are scents and scenarios in Jaffa that you’ll never find within a stone’s throw away in Tel Aviv, also bordering the Mediterranean Sea.

Now, many new leisure activities, services and hotels are aimed at boosting the numbers even more.

Preserving the old amidst rapid change

A newly opened hub for visiting journalists is available on Marzuk Street, at the Tourist Information Center near the Clock Tower, for free all day except Saturdays. 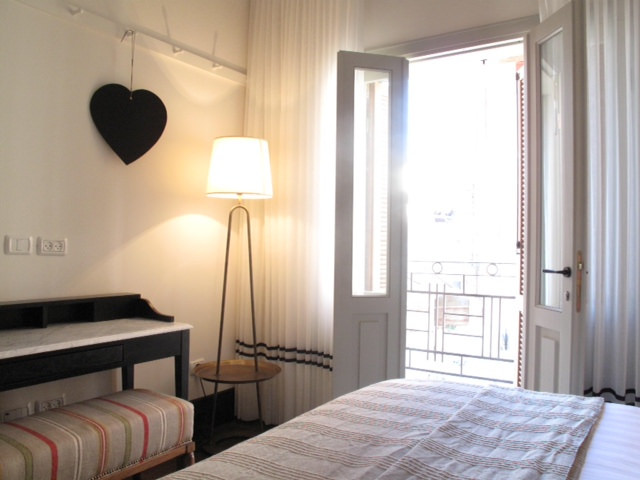 In the venerable Jaffa Flea Market, there are now fair-trade coffee shops and designer jewelry shops. Bars, restaurants and even hairdressers have set up business in the market. One couple owns both the Shafa Salon and the nearby super-hip-for-locals Bar Shafa.

The Jaffa district of 45,000 people is indeed undergoing a rapid phase of change, says Efi Shtauber, the senior project manager for Jaffa.

He says that there are plans to keep the “old” in the new, for instance by restricting the number of new cafés in order to protect the original businesses in the flea market area.

There are plans to develop housing for the poor so not only the privileged will benefit from Jaffa’s housing boom, he notes. Also planned for the area is a large pedestrian plaza. 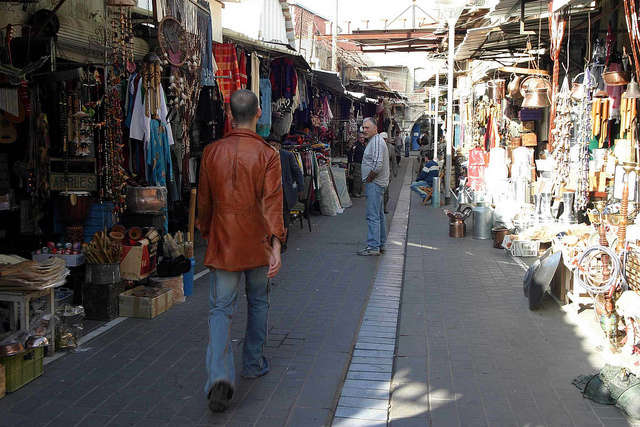 Avi Cohen, manager at the Market House Hotel, shows off an exquisite view overlooking the sea from one of the 44 rooms. This is only one of Jaffa’s popular destinations; the W franchise also built a luxury condominium residence here.

At the new Jaffa Port, architect Eitan Eden explains how the city took elements from existing construction and kept them to fit today’s eye and activity preferences.

Adjacent to the port is Israel’s largest recycling project, where an expansive dumping ground of construction waste was turned into the Midron Park along the sea. Now it’s perfect for cycling and picnics.Art galleries, food stalls, and the Nalaga’at theater, which employs deaf and blind actors, expose the unusual democratic angles to the Jewish-Arab district. Many of these enterprises are housed in old hangars built during the British Mandate period.

Most tourists can’t have their say about Jaffa without a bite at Dr. Shakshuka. “He should be called Professor Shakshuka by now,” jokes Matthew Kalman, an international senior journalist who strings for The Guardian in the UK. 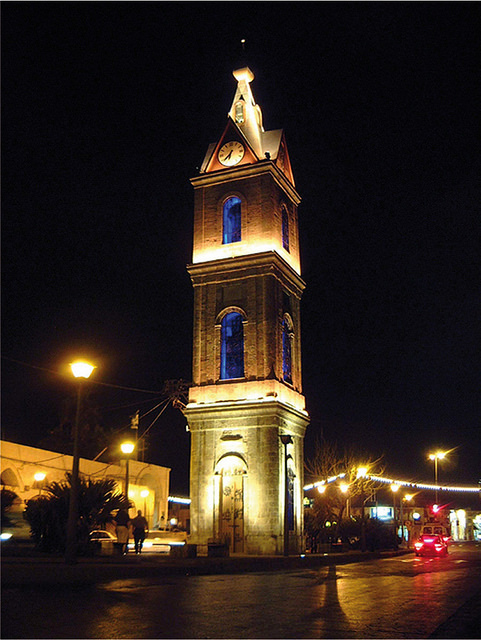 Salads and grilled meats are offered here along with the signature dish, shakshuka –– a pan-served casserole of eggs poached in a spicy tomato sauce, with tiny hot sausages Tripoli-style.