After 30 years, Israel’s Small Crater is a nature reserve

In a story that couldn’t be more typically Israeli, the Small Crater in the Negev desert has just been declared a nature reserve. Why typically Israeli? Because it weaves together many elements so strongly associated with the country – stunning nature, desert landscapes and, umm, reported nuclear capabilities.

The Small Crater (officially known as the Hatzera Crater) is a unique geological phenomenon called an “erosion cirque,” that is, a large hole formed in the desert landscape by erosion many millions of years ago. This erosion is what sets it apart from the more common canyons, which are formed by volcanic eruption or meteor impacts.

The Small Crater, which is circular in shape and measures 5 miles long, almost 4 miles wide and around 1,300 feet deep, is one of only five erosion craters in Israel and two more in the Sinai desert in Egypt. 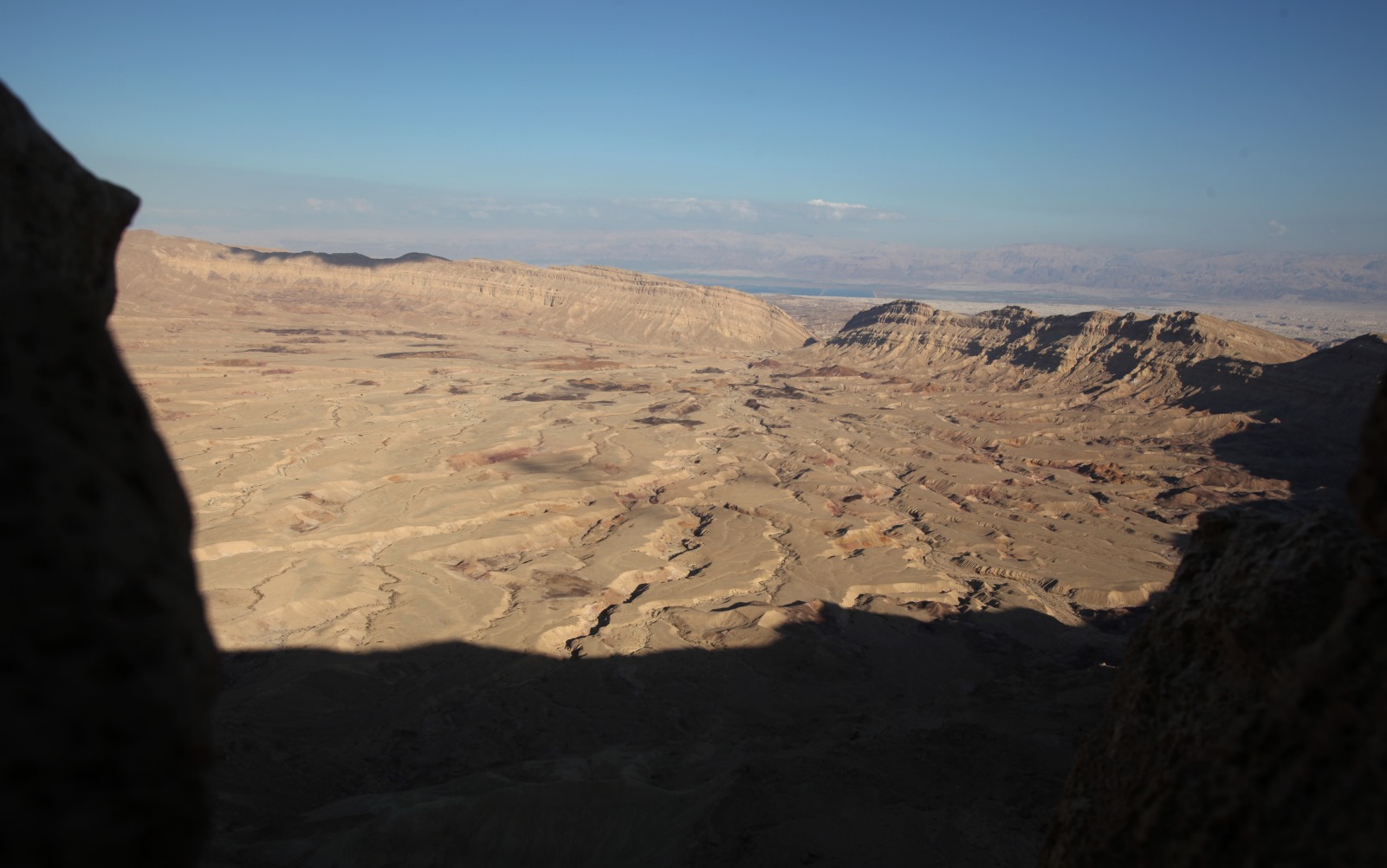 The Small Crater was formed by erosion, making it a unique geological phenomenon. Photo by Yossi Zamir/Flash90

So where do (reported) nukes fit in with all this fascinating geological information?

It all has to do with the fact that some parts of the Small Crater fall under the jurisdiction of the nearby Nuclear Research Center, making them closed-off military zones and standing for the past 30-odd years in the way of declaring the area a nature reserve.

This is not to say that the area was completely devoid of visitor activity – hiking trails already exist in the Small Crater, drawing some 400,000 people every year. 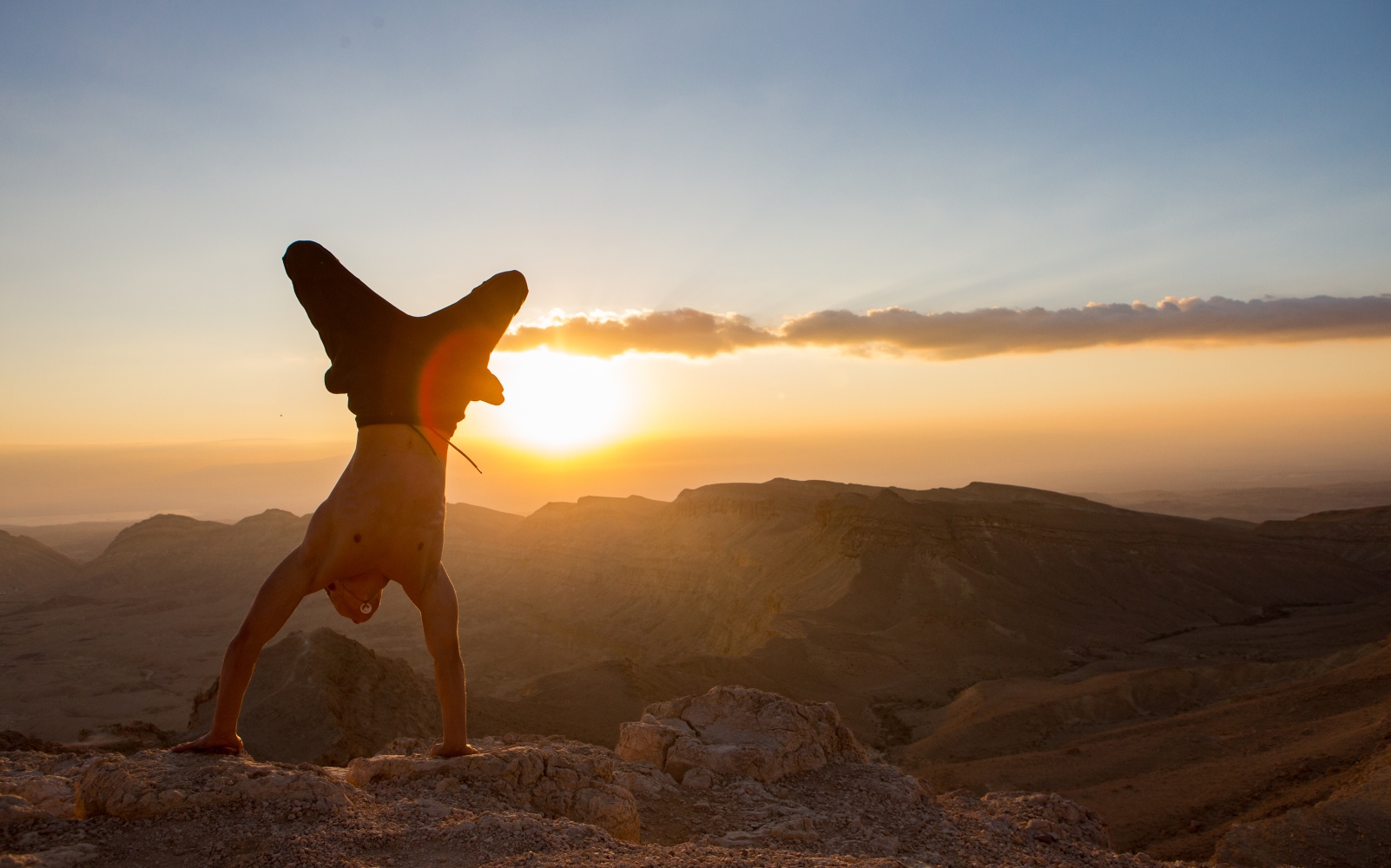 The sun rises over the Small Crater in Israel’s south. Photo by Maor Kinsbursky/Flash90

Recent understandings reached between the defense establishment and the Israel Nature and Parks Authority, however, enabled them to move forward with the declaration and upgrade existing facilities, conduct research and take care of the animals residing in the area.

A fun fact is that these animals, such as ibexes, eagles and other birds of prey, actually benefited from parts of the Small Crater being designated closed-off military zones, since this means that no disruptive fly-overs are allowed in the area. 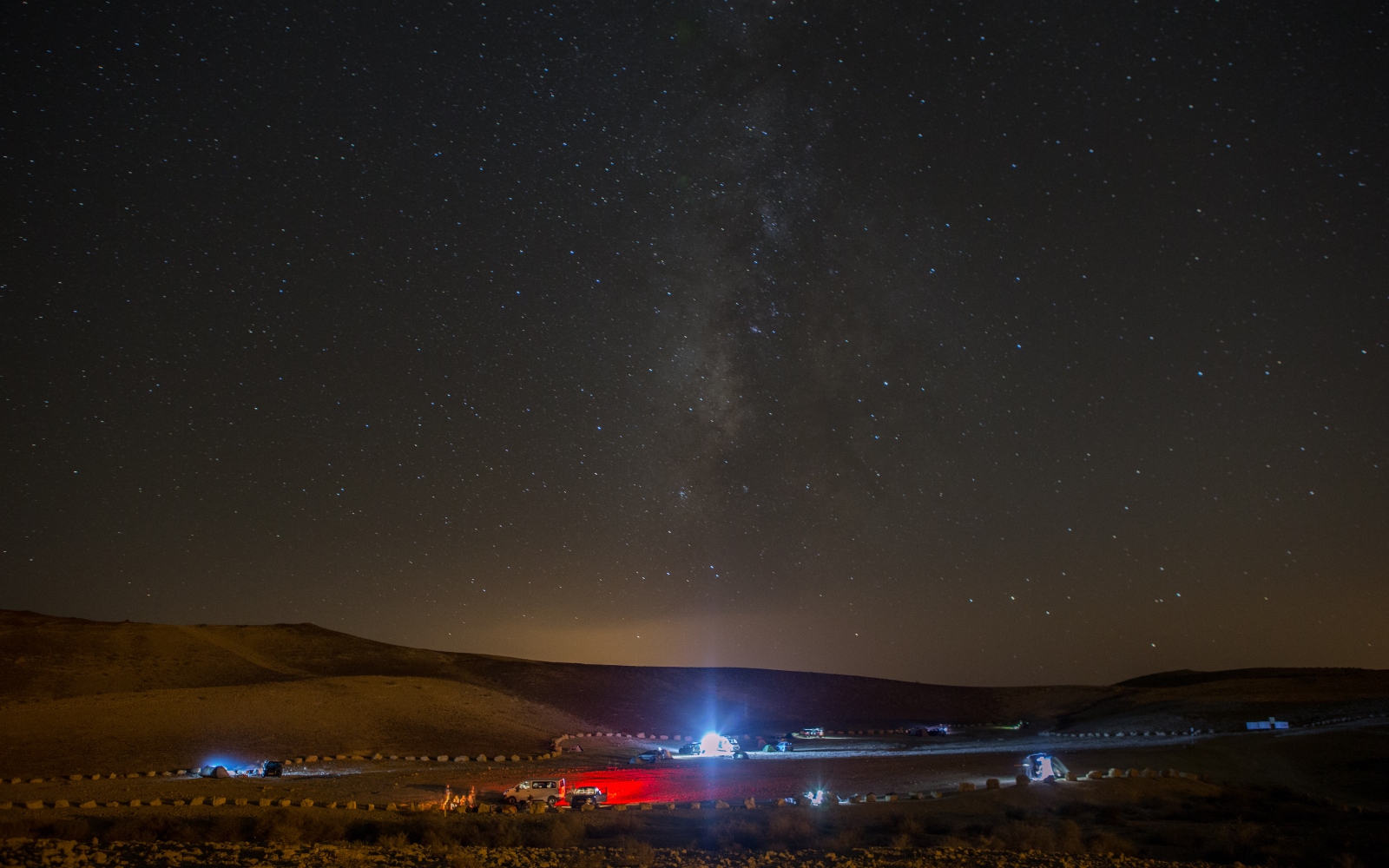 Gilad Gabai, director of the southern district at the Israel Nature and Parks Authority, welcomed the agreement.

“As part of the activity to promote the declaration of the reserve, the Authority acted in coordination and fruitful cooperation with the Defense Ministry and the Nuclear Research Center, seeing that large parts of the reserve are in their possession as closed military zones and fire zones, with the exception of the marked and authorized hiking trails,” he says.

“Joint tours that we carried out with the Defense Ministry and the Nuclear Research Center as part of this activity to illustrate and present to them the value of the unique landscapes and nature convinced everyone of the necessity of the declaration and the protection of the area,” he added, explaining how the decision was reached.

It didn’t hurt that on one of these tours, seven eagles appeared and flew overhead. 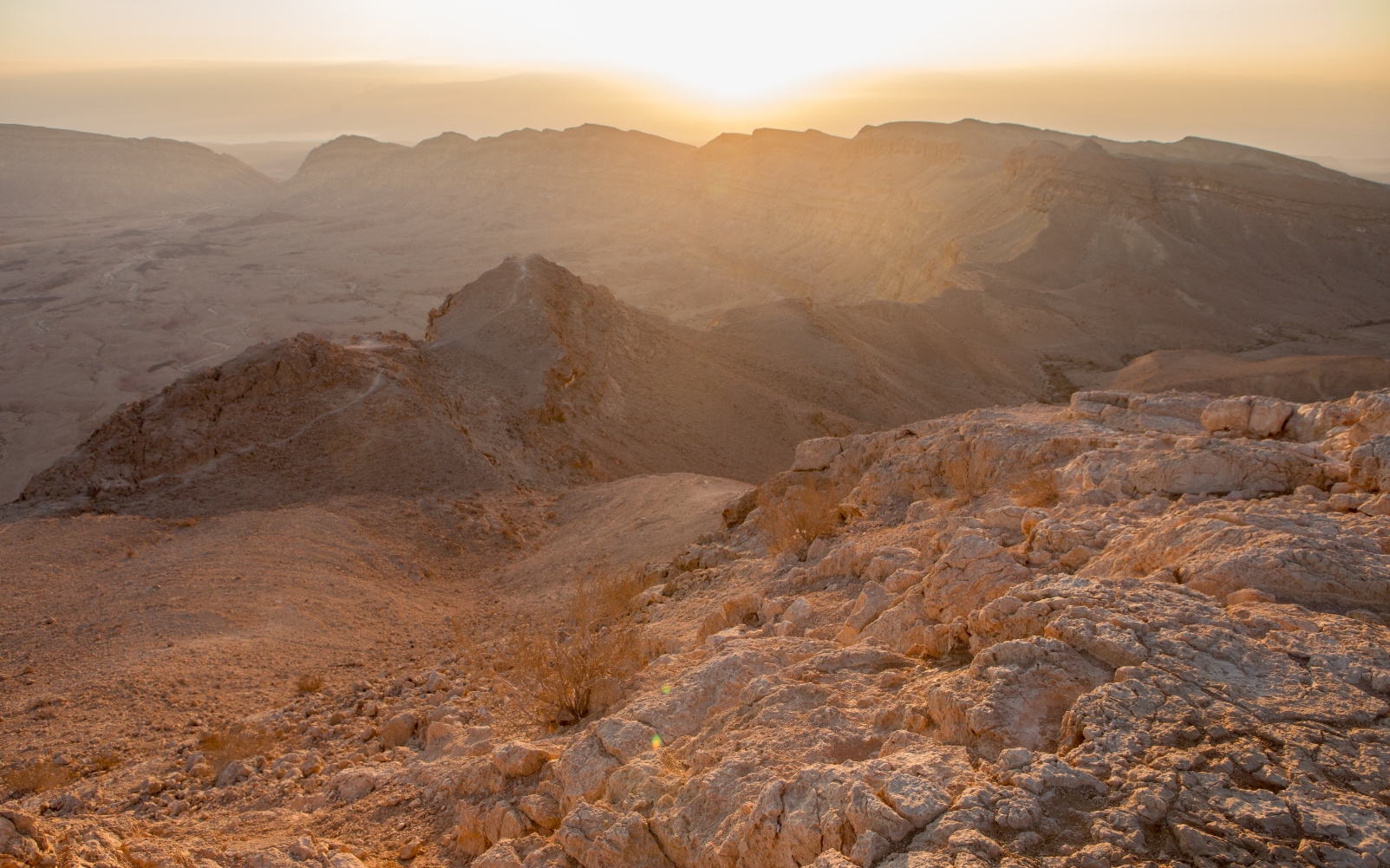 People watch the sunrise in the Small Crater. Photo by Maor Kinsbursky/Flash90​
Originally posted at Israel21c.