Making chocolate all day must be the best job in the world. Award-winning chocolatier Ika Cohen certainly thinks so.

Stepping into IKA Chocolate, visitors leave behind the dusty crowded streets of South Tel Aviv and enter a cool, calm and very delicious world. At the entrance counter, there are rows upon rows of delicious-looking pralines, and the walls are adorned with chocolate bars and coins.

Behind a glass door, Cohen is hard at work, cleaning a slew of industrial-sized machines scattered between white marble counters. A quick hello and a few pralines later, it’s down to business.

“We’re going to make caramel, chop it up and place it as decoration. Then we’ll temper the chocolate on the counter and add caramelia chocolate. It tastes of caramel, but very delicate and fun.” 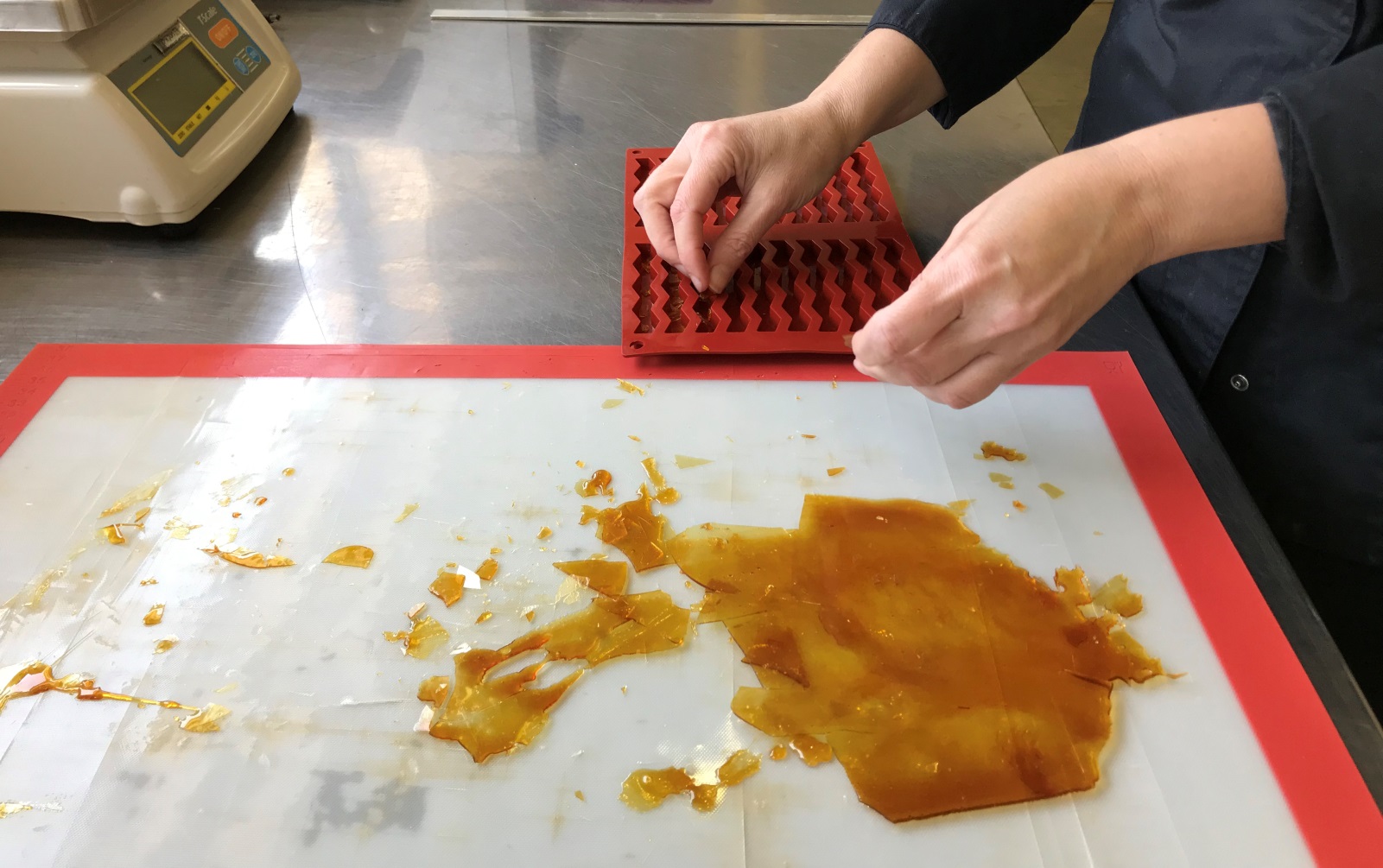 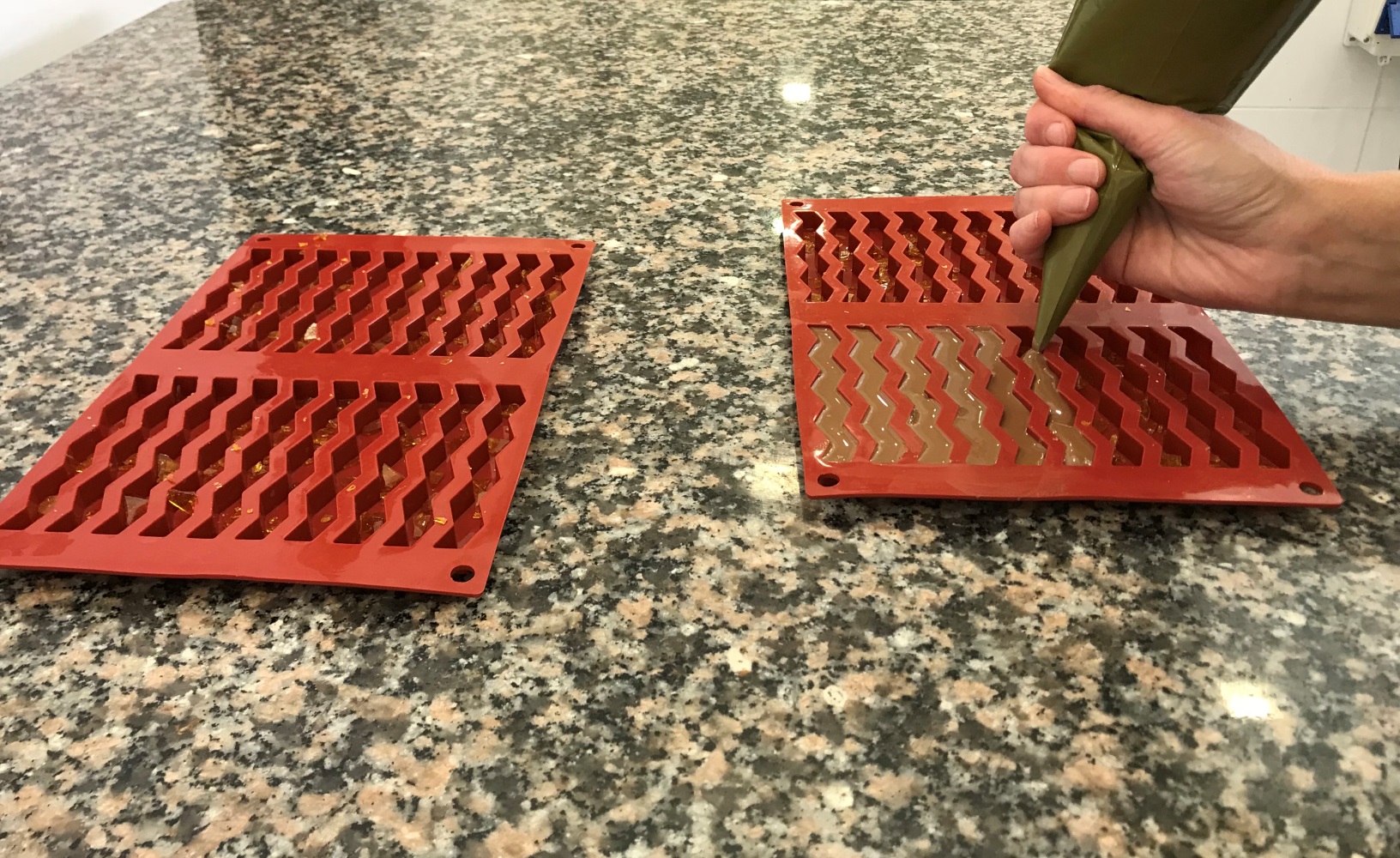 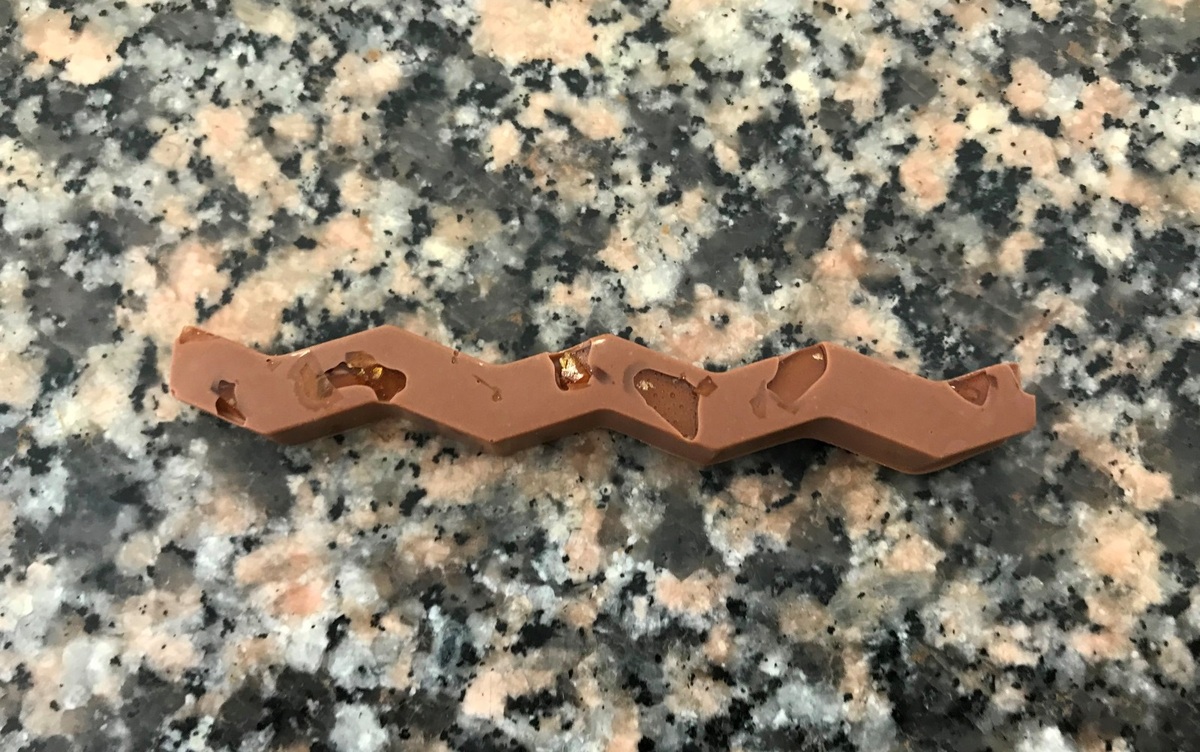 All these mouthwatering ingredients will, throughout the course of the day, get together to make delightful chocolate fingers that were beautifully wrapped and thrust upon us once they were ready. All in a day’s work, eh? 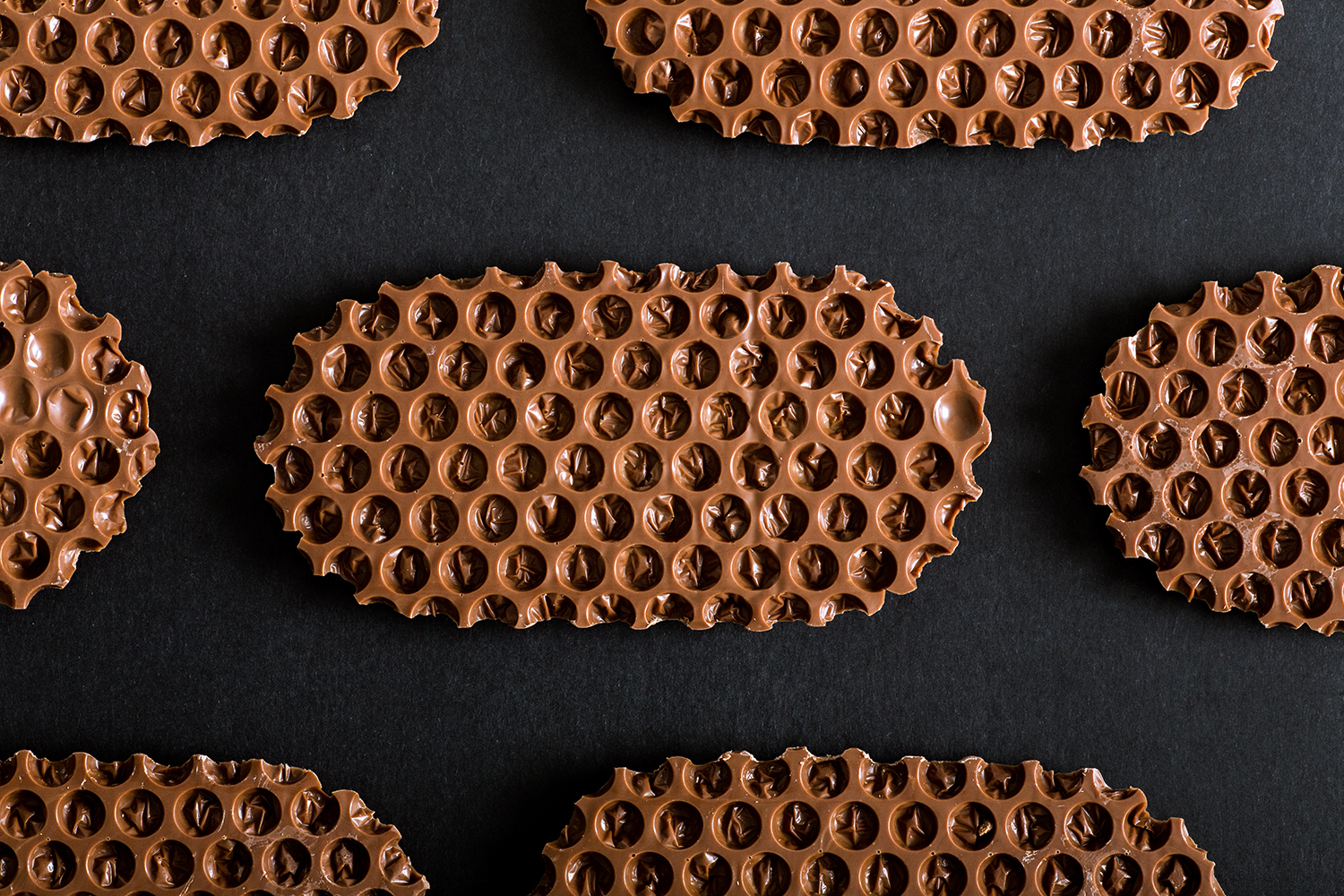 In between melting sugar, chopping and mixing chocolate and scrubbing every work surface sparkling clean, Cohen explains how she entered this business.

“I did my military service at Army Radio. And then I carried on in this world for quite a few years in order to make a living. At some stage, I realized that what I want to do is make chocolate,” she says.

That notion deepened while she was in Australia, ostensibly to study for a master’s degree in marine sciences. “I understood that what I wanted to do was make chocolate, that that’s my passion. I came back and started making it at home.” 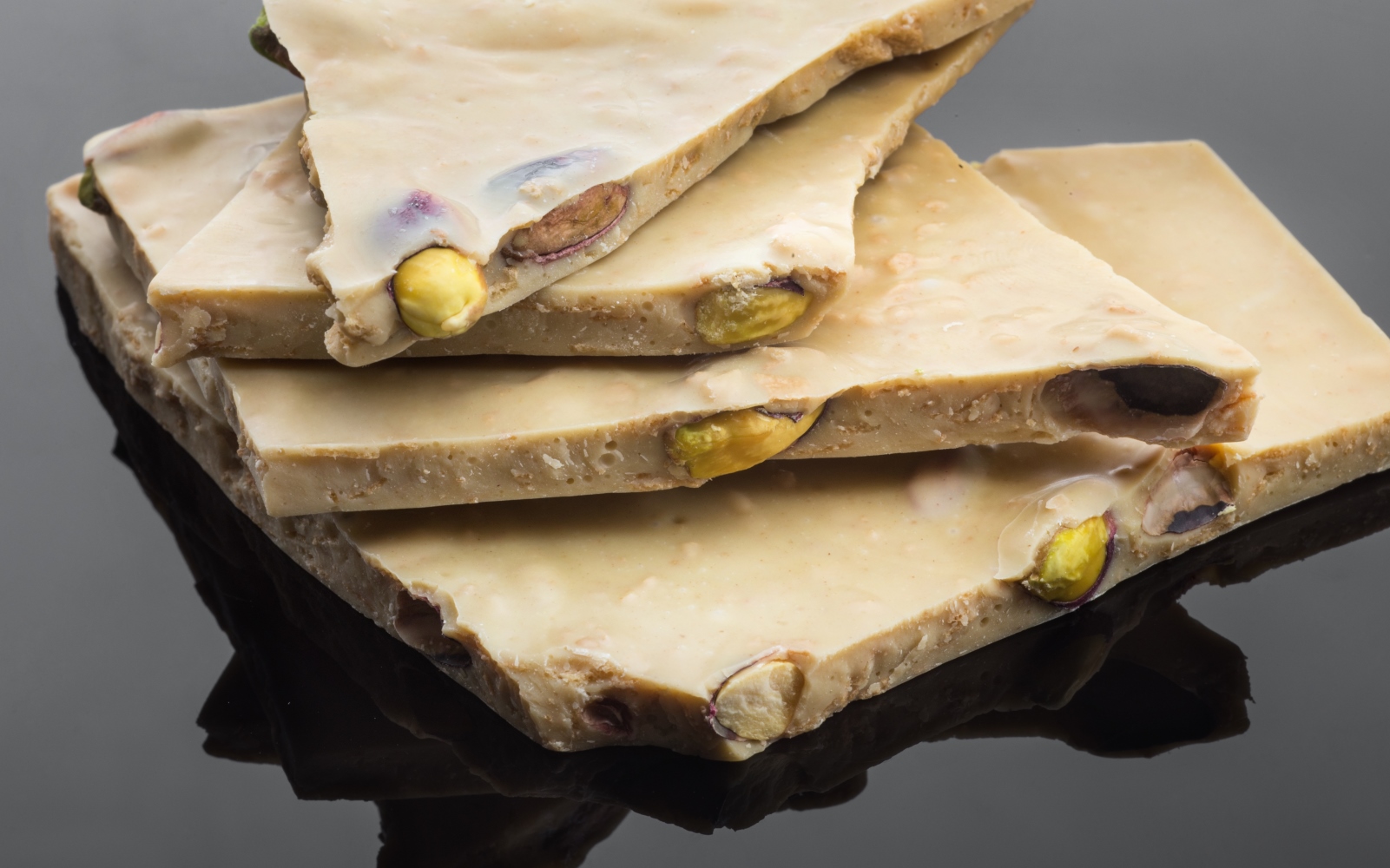 She began interning in Israel, before completing stages at prestigious Parisian institutions. Upon returning to Israel, she worked at a famous local patisserie for a while before opening her atelier eight years ago.

Shortly afterward, she participated for the first time in an international chocolate competition, winning numerous medals.

“And then the judges said to me: ‘How come nothing’s been done with za’atar yet?’ In 2014 I made chocolate with za’atar, and they loved it — a lot — and it won the gold medal,” Cohen recounts. 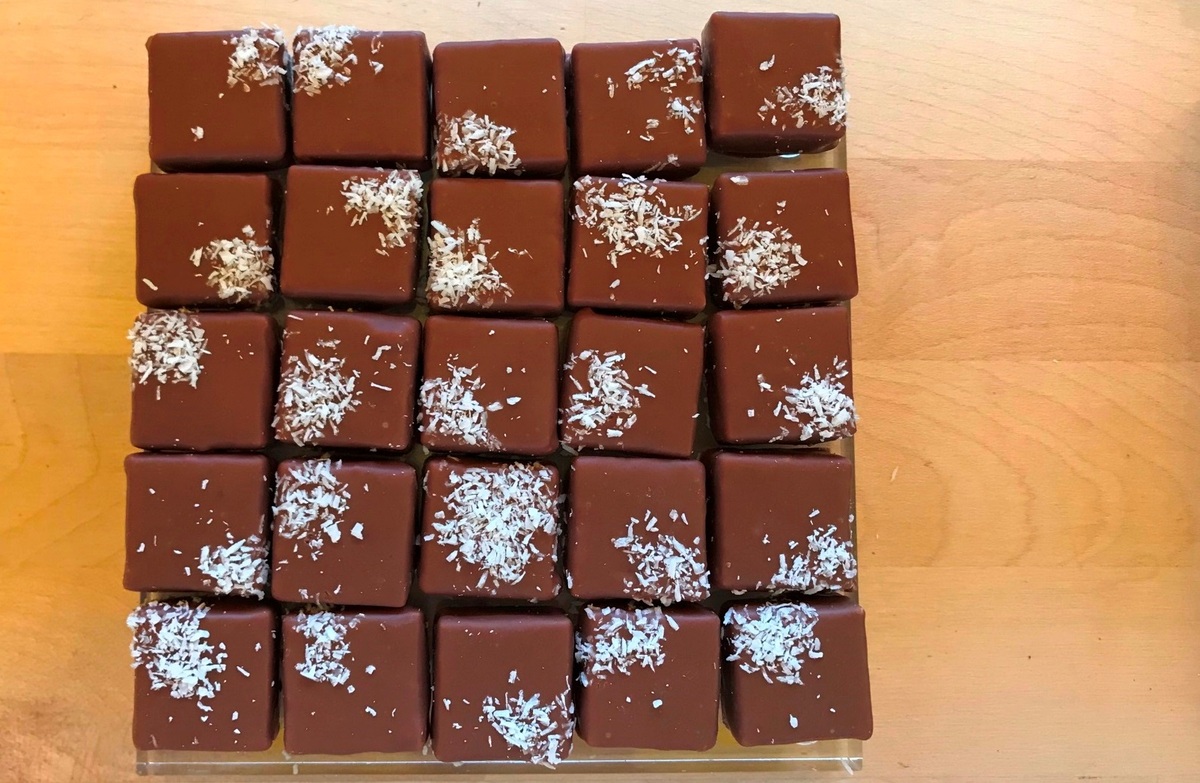 Some of the pralines at IKA Chocolate. Photo by Naama Barak

As a result, Cohen was invited to participate at the Parisian Galeries Lafayette’s Christmas collection and her chocolate was rated by the distinguished Le Club des Croqueurs de Chocolat, which publishes a ranking of the best chocolatiers in France and elsewhere.

“Back in 1998, I bought the book and walked around with it in Paris, and suddenly I’m in the book. Much to my delight, they gave us the gold rating. In 2018 they also gave us the award, which is a star,” she says. “There are very exciting things.” What sets apart Cohen’s chocolates – mostly made of high-quality Valrhona chocolate – are their hints of local flavors.

“One of the things that was very important to me was to put ourselves, our raw materials, in it a little.” These raw materials include the said za’atar spice blend, Dead Sea salt and cardamom.

Is there anything Cohen wouldn’t add to chocolate?

“At the end of the day, I want to eat my chocolate. So if there’s something I don’t like it won’t be in the chocolate.” The only example that springs to her mind is mustard, which she really dislikes.

“If you’ll tell me to add red pepper I’ll try, and if it works, it works,” she says, deadly serious. 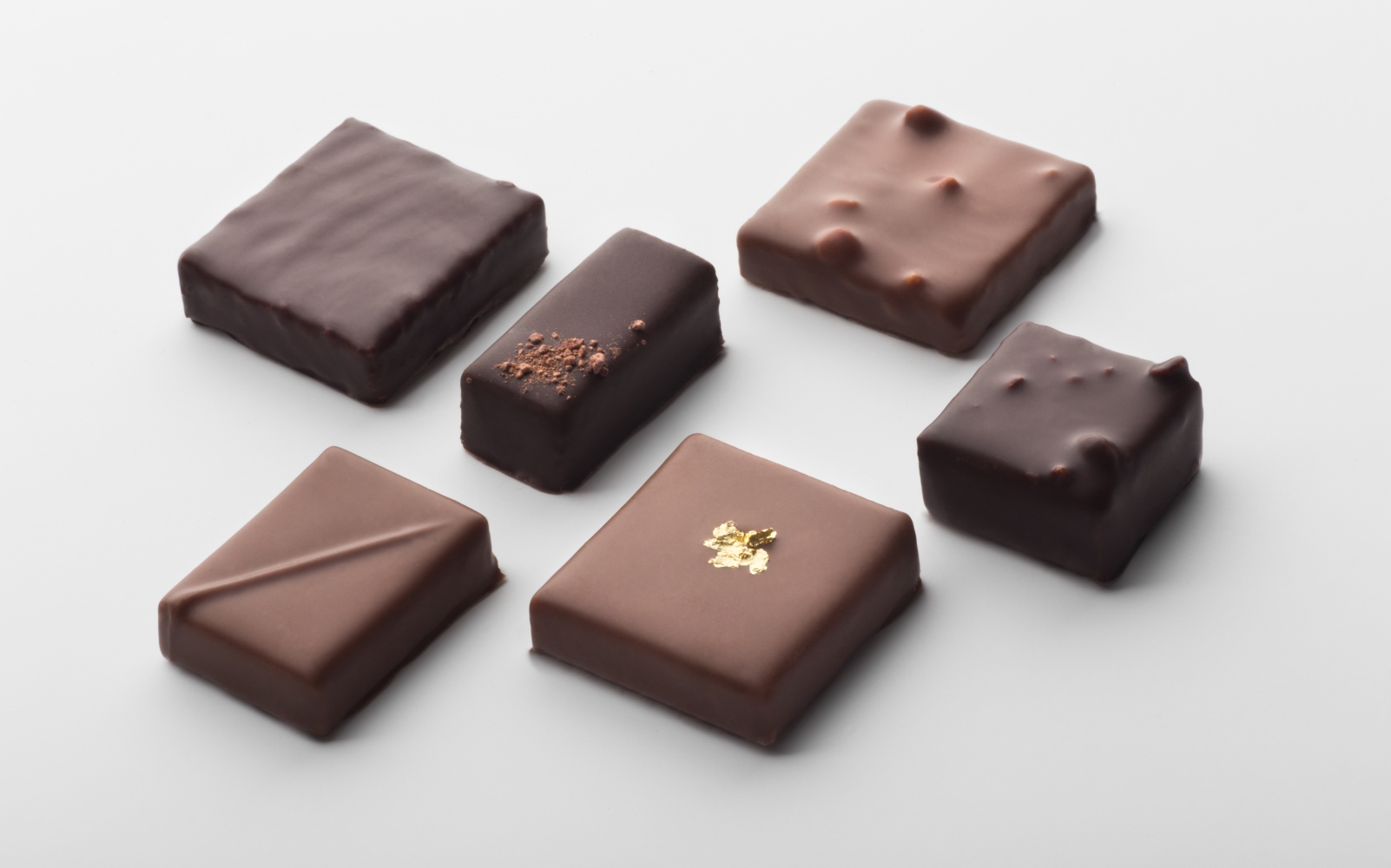 This sense of adventure, she adds, very much characterizes the Israeli chocolate-making community.

“There are lots of crazy flavors – more than you see elsewhere in the world. There’s always room to further improve the technique, but there’s plenty of innovation and open-mindedness.”

“When I finished my stage in Paris almost 15 years ago, I thought to myself, ‘What more can be renewed?’ And there’s a lot. It just never ends – the creativity and innovations, and sometimes even going back, in a good, positive way.”

The road to success, however, has not always been sweet.

“You do it out of love for the raw material itself,” Cohen notes. “To say that it’s Sisyphean is an understatement. You really have to love what you’re doing. It’s about taking another step forward and another thing happening. I’m terribly excited every time.”

Unfortunately, Cohen does not yet ship her chocolates abroad, since she hasn’t found the ultimate way to ensure they arrive at their destination in perfect condition. But she is interested in opening a store overseas. She’s already showcased her chocolates in Japan and sold them at Tokyo’s fanciest department store.

“Usually in Tokyo they really pick you out carefully. So with my Israeli chutzpah, I came up to them and told them, ‘Take me,’” she laughs. The gamble paid off, and Cohen and her team far exceeded their sales dreams.

As a world-famous chocolate connoisseur, what does Cohen think of Israel’s popular chocolate products?

“I love Taami and Twist, I really do,” she admits, referring to the popular (yet far from fancy) chocolate bars. “At the supermarket checkout line I always buy Taami, Twist and Tortit; I love it. What’s important is to call them by their name – fun chocolate snacks that we all grew up on.”

After 30 years, Israel’s Small Crater is a nature reserve