The series, titled “Somebody Feed Phil,” encourages people to travel by depicting mouthwatering local delicacies. “If you want to know what Israel’s really like, you have to come here,” Rosenthal says at one point during the Tel Aviv-focused episode.

Rosenthal’s tour of Tel Aviv begins at Dr. Shakshuka, a famous shakshuka restaurant housed in a 250-year-old building in Jaffa. For those unfamiliar with shakshuka – the traditional Middle Eastern dish of eggs poached in a sauce of tomatoes, chili peppers, onions and spices – Rosenthal explains it as “one of the best breakfasts you’ll ever have.”

To help him along his food journey, Rosenthal is joined by some of Israel’s biggest food personalities. Israeli-born chef and award-winning Philadelphia restaurateur Michael Solomonov takes him to one of Tel Aviv’s most popular hummus spots, Abu Hassan, where Rosenthal is seemingly in awe of every bite. The duo also chows down on street-food like shawarma and sabich, an Israeli-Iraqi fried eggplant sandwich. 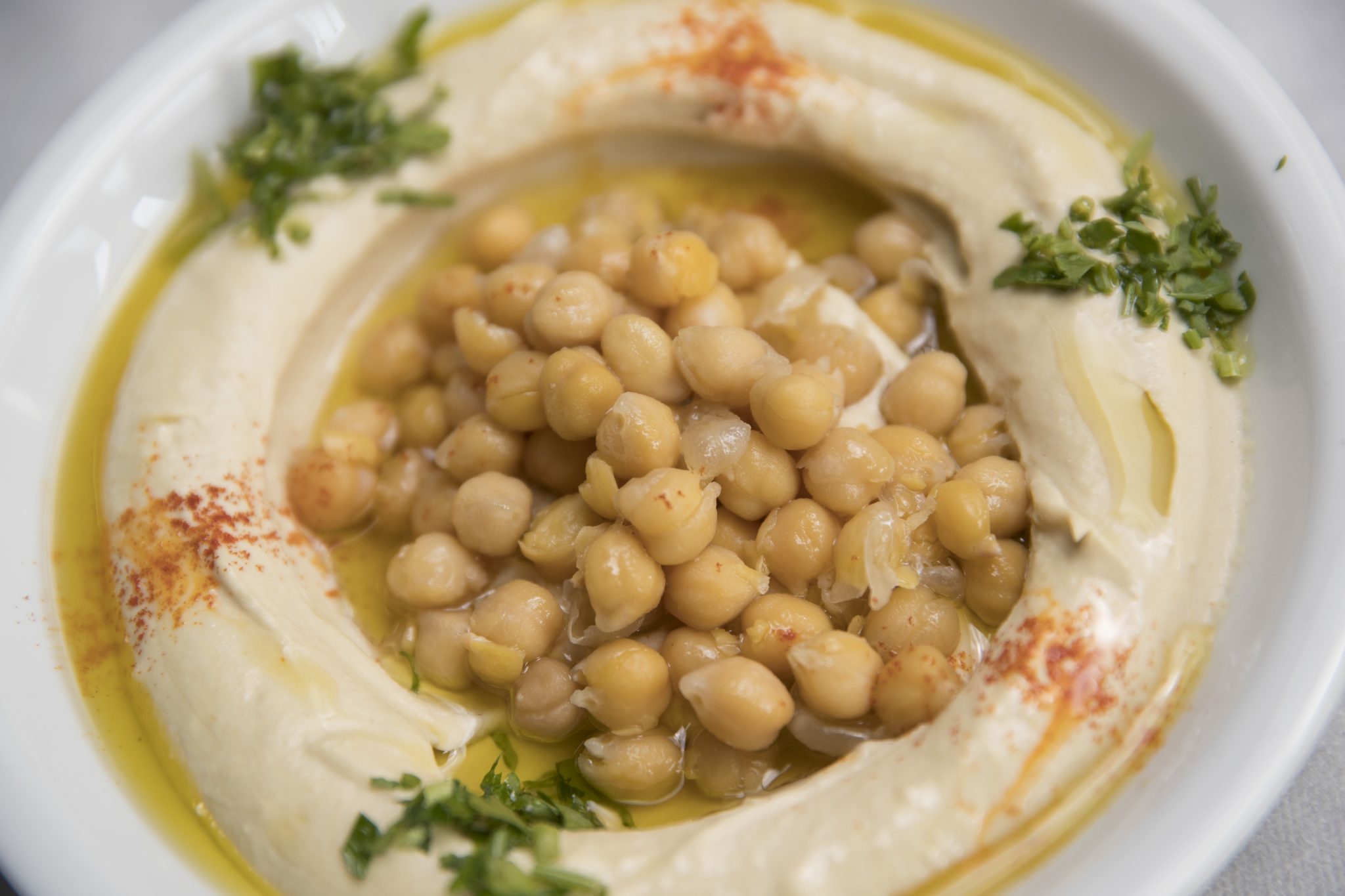 On a tour of Shuk HaNamal, a covered food and produce market in the Tel Aviv Port, Israeli food journalist and “Master Chef” judge Michal Ansky introduces Rosenthal to produce “grown on salty desert soil” and the Sherry Herring sandwich, which he called “one of the best sandwiches I’ve ever had in my life.”

At Zakaim, a Persian-style vegan restaurant, Rosenthal samples cauliflower gondi, a take on the traditional Persian chicken soup with dumplings. And at Mashya, which serves modern cuisine with a Moroccan touch, he devours shakshuka bites and cauliflower mafrum with the help of Israeli food writer Ruthie Russo.

Of course, Israel’s food culture extends beyond Tel Aviv. The city of Acre (Akko), on Israel’s northern coast, has become a destination for foodies thanks to chef Uri Jeremias and his world-renowned fish and seafood restaurant, Uri Buri. Rosenthal heads to the ancient port city to taste for himself and is wowed by the flavors and by Jeremias himself, whom he describes as “a larger-than-life character with a larger-than-life beard.” 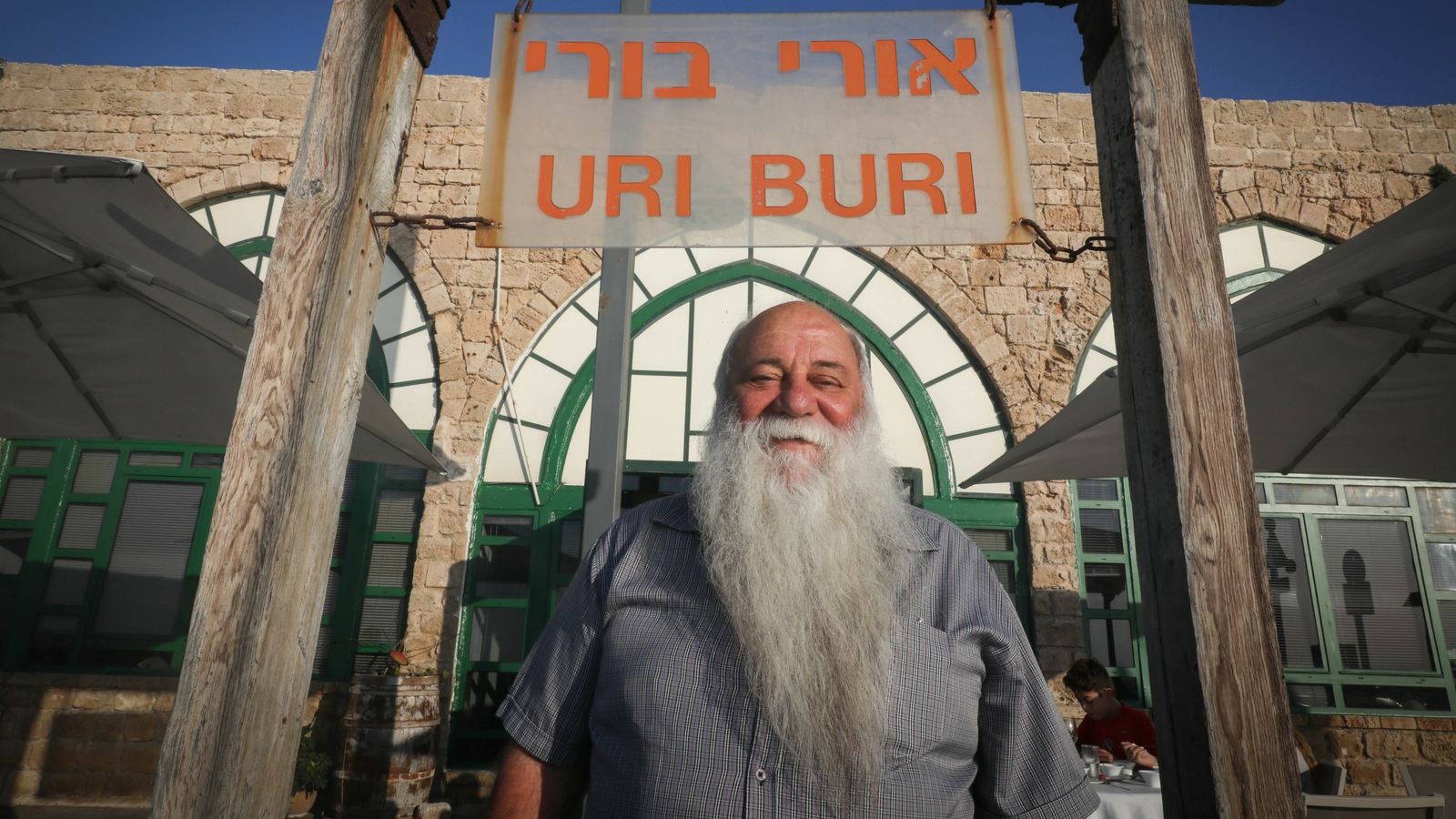 This isn’t Rosenthal’s first travel show. The new series is a spiritual sequel to “I’ll Have What Phil’s Having,” Rosenthal’s food show that ran on PBS in 2015 for one season. Netflix, which is spending billions on original content, picked up the show under a new title.

A second run of episodes is slated to debut on Netflix later this year, taking Rosenthal to six new cities. “I’ve gotta get to Marrakech; I haven’t been there,” he said in an interview with Conde Nast Traveler. “We haven’t done London yet, Chicago, Hawaii, Australia. It’s a big world out there, somebody’s gotta eat it.”

7 buildings in Israel that will stop you in your tracks