Home Featured ‘King Bibi’ Sees No End to His Reign

‘King Bibi’ Sees No End to His Reign

With the clock ticking down, both Left and Right search for a way to finally unseat Netanyahu.

Appropriately seated upon a golden throne, Benjamin Netanyahu on Saturday evening told the Likud faithful that he was confident of forming a stable right-wing government following an indecisive election the week earlier.

Netanyahu was participating in a Mimouna party (traditional Moroccan festival at the tail end of Passover) at at the home of Likud MK Osnat Mark. He told those gathered: 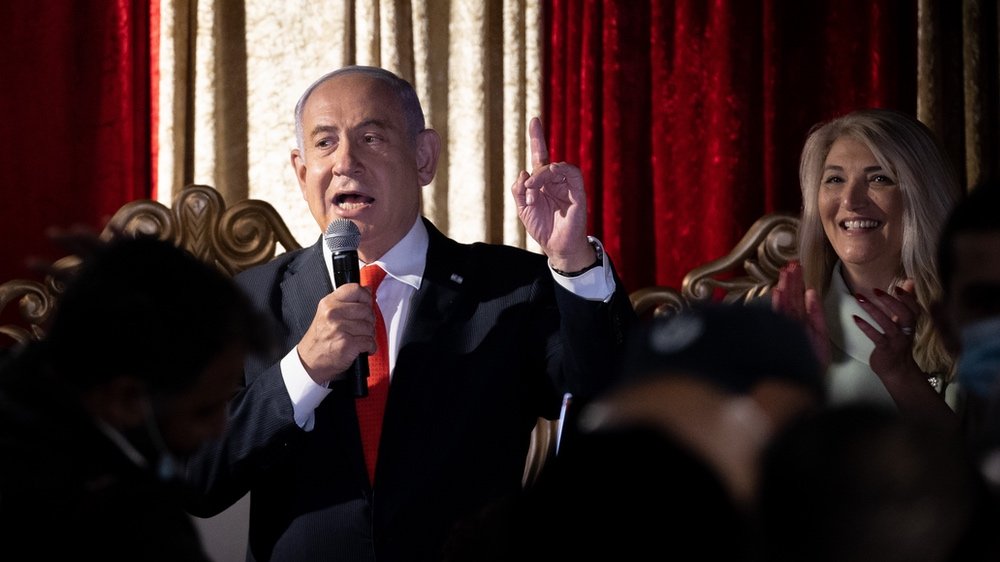 Surrounded by the faithful, Netanyahu sounded a confident note. But can he pull off another political miracle?

But in order to get a shot at forming the next government, Netanyahu must first be tapped for the task by President Reuven Rivlin. On Monday, the heads of all Knesset parties will meet separately with Rivlin to give him their endorsement for the next prime minister. Based on those recommendations, and his own determination of who has the best chance of forming a stable government, Rivlin will then choose a member of the 24th Knesset to lead the nation.

Netanyahu heads the largest party, and the right-wing has a clear overall majority. But that does not necessarily mean he will get the nod from Rivlin. In fact, this time around, there’s a serious chance he won’t.

A significant portion of right-wing lawmakers don’t want Bibi as prime minister, and some even campaigned on a platform of removing him from office.

Those dissident right-wing voices and the doggedly anti-Netanyahu center-left parties are working feverishly to present Rivlin with a viable alternative in hopes he’ll tap someone else, anyone else for the top position in the land.

Opposition leader Yair Lapid (Yesh Atid) met at the weekend with potential “kingmaker” Naftali Bennett (Yamina). While the ideologies of the two parties diverge on many issues, they have expressed a willingness to come together for the sake of ending the Netanyahu era. And while Lapid’s Yesh Atid is the far larger party with 17 seats in the next Knesset (compared to Yamina’s 7), he has expressed willingness to let Bennett go first as prime minister in a rotation deal. 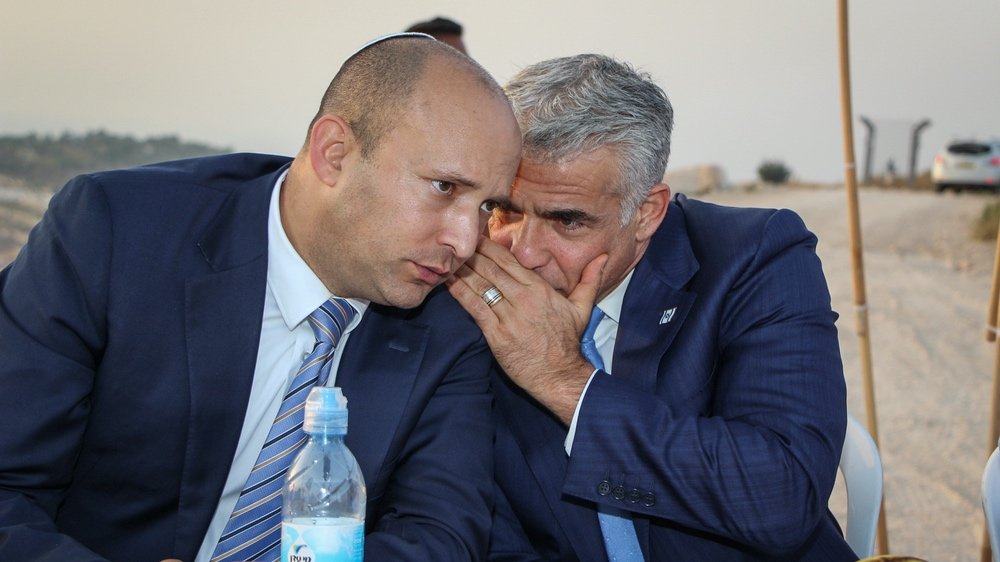 Bennett (left) and Lapid don’t see eye-to-eye on much, but are united in their disillusionment with Netanyahu.

Indications are that if Lapid and Bennett can reach a workable agreement, they stand a reasonable chance of attracting enough other parties from the left, center and right to reach a majority.

The question is if such a government would survive long after achieving its primary goal of ousting Netanyahu. A kippa-wearing religious Zionist, Bennett stands for values and positions that are vehemently opposed by many of the center and left-wing parties that would sit under him. The same goes for Gideon Sa’ar, head of the other anti-Netanyahu right-wing party, New Hope.

Will their hatred of Netanyahu be enough to hold them together even after the “king” has fallen? More than that, should distaste for a particular individual, an individual that a plurality of Israelis still prefer as their leader, really be the main criteria for forming a government?