An Arab Party Could Determine Israel’s Next Prime Minister

The result of this fourth election within two years is once again a stalemate. But this time with a twist: The coronation of the Prime Minister and the formation of a coalition in the Jewish state of Israel now seems to depend on the Islamic faction Ra’am.

Despite all the negative forecasts, Ra’am managed to win 4-5 seats and will sit in the 24th Knesset. Polls conducted in the run-up to the election had given the party little, if any, chance of crossing the electoral threshold. Ra’am had recently broken away from the Joint Arab List, which united four Arab parties into one bloc. Now, as a single party, it has succeeded in jumping over the 3.25 percent electoral threshold and into the Knesset. And now Ra’am is well on the way to tipping the scales. Party leader Mansour Abbas said in media interviews that he was not committed to any bloc or party. “We are neither in the pocket of the right nor in the pocket of the left, only in the pocket of our voters,” emphasized the 46-year-old. Before the election, Abbas announced that he would also work with a right-wing government under Benjamin Netanyahu if this would solve the problems of Arab society. 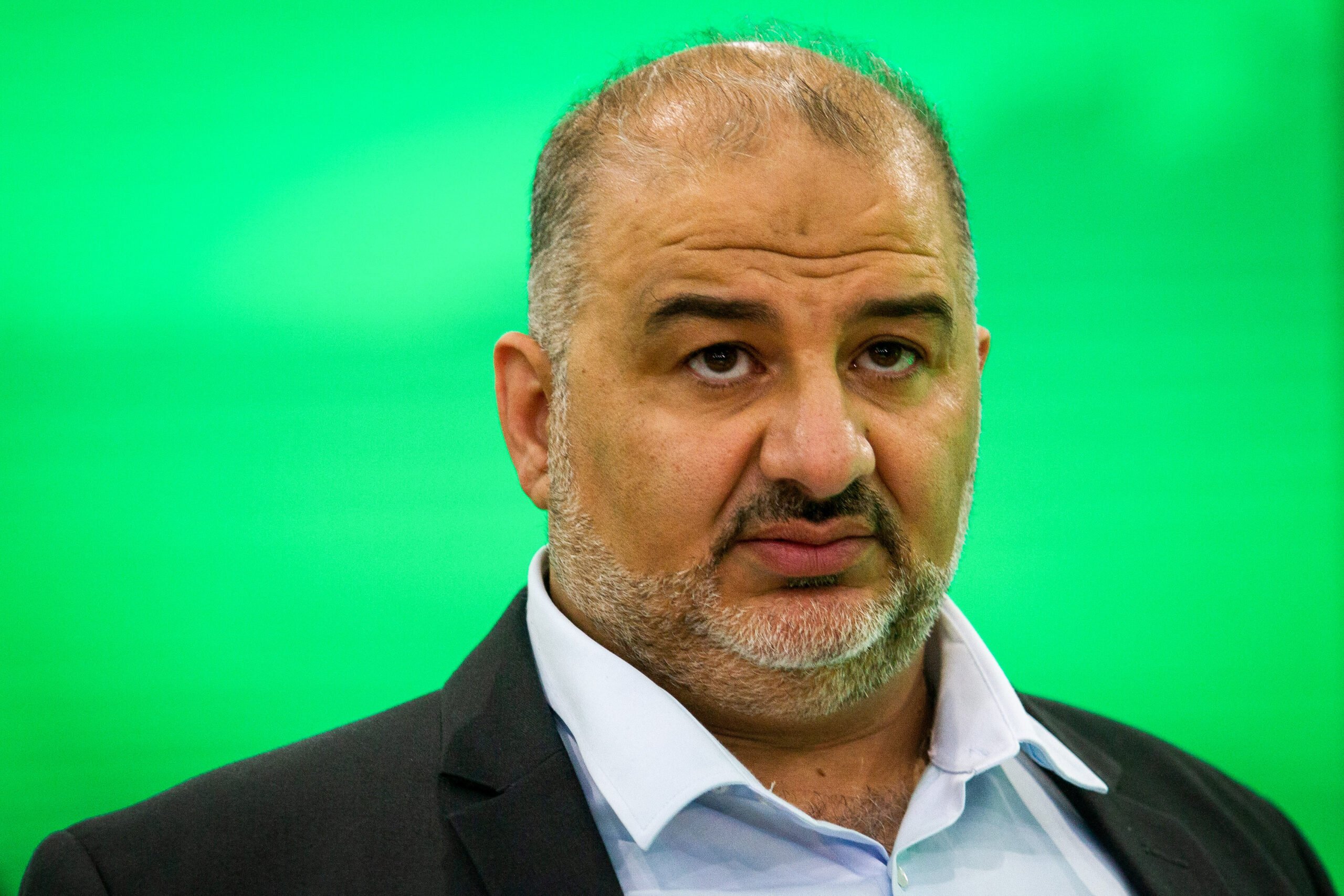 Mansour Abbas is ready to join a coalition. But what do the others say?

This reflects a turning point in the mindset of Arab politicians in Israel. Until now, Arab parties have refused to join an Israeli government coalition on principle, even if it was a left-wing coalition. Only in the 1990s did Arab Knesset members support the government under Yitzhak Rabin, albeit from outside the coalition and only for the sake of the “Oslo” peace process.

But now for the first time an Arab party leader like Mansour Abbas is ready to join an Israeli, Jewish or Zionist coalition. In contrast to his Arab colleagues, Abbas understood that he could help his people more from inside the coalition than from the opposition. And that’s what he was chosen for. His Arab voters don’t care who Abbas sits with in government, the main thing is to fight the increasing crime in Arab society in the country. Abbas now wants to tackle this and other problems as a minister in a coalition. 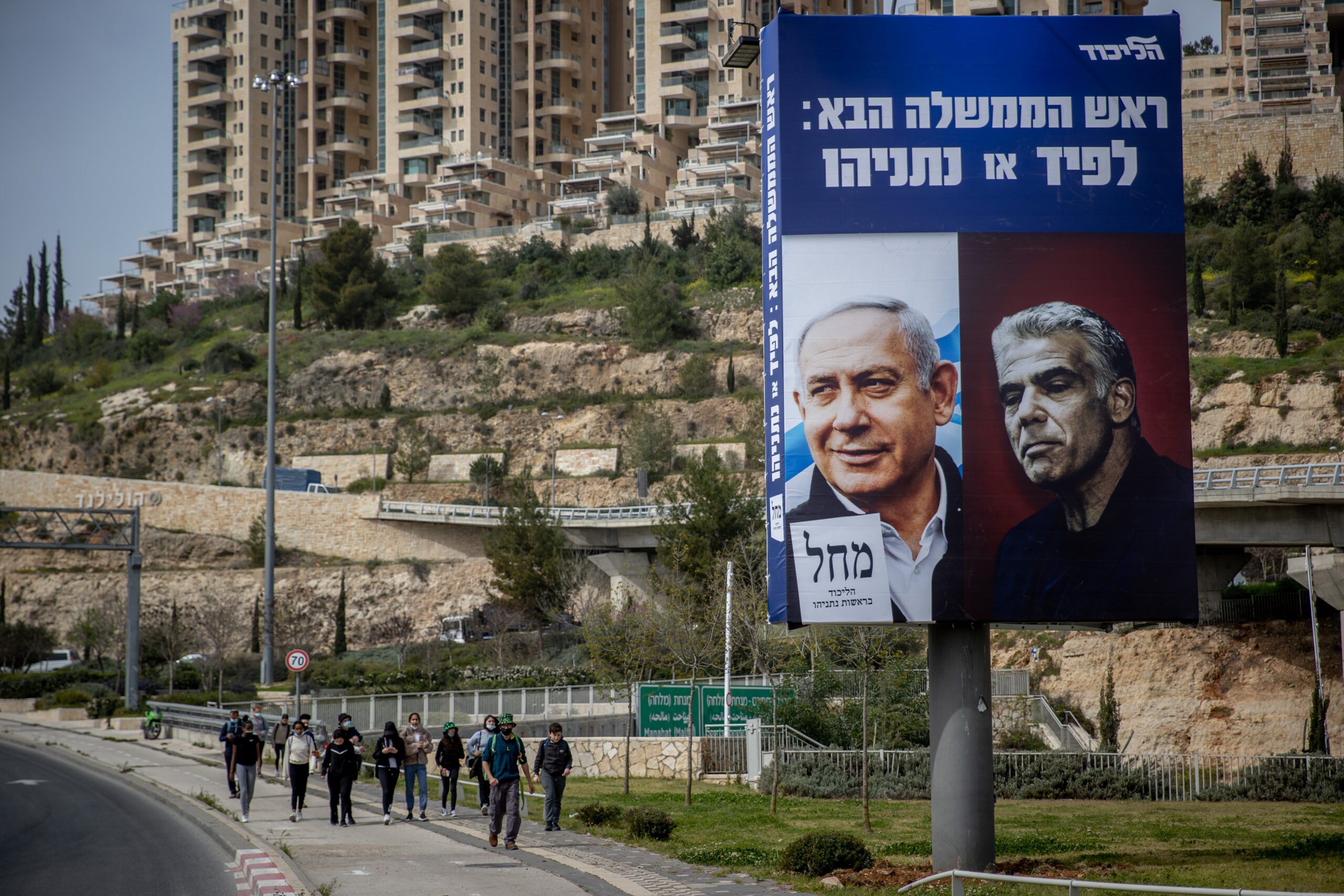 Now the question is who will form the next coalition, Benjamin Netanyahu or Yair Lapid?

Even if Netanyahu has a better chance than his rivals to form the next government, a majority right-wing coalition is only possible with Ra’am, and that is difficult. First, because Netanyahu promised on television before the election that he would under no circumstances sit in a government with Ra’am because it is an anti-Zionist party. But even if Bibi can bring in the right-wing Yamina party, he’ll still be just short of a majority without Ra’am. Assuming he breaks his election promise and invites Mansour Abbas to join a coalition, a new challenge would arise for Netanyahu: The far-right Religious Zionism faction won’t sit with the Islamists, again leaving the prime minister short of a majority. Of course, the center-left parties wouldn’t have an any easier time forming a coalition, as they have their own divisions and problems.

First and foremost, it is important and interesting that Arab parties are ready to rethink their approach and now want to have a say in an Israeli government coalition. Abbas and his party want to focus on helping their own Arab constituency in Israel, rather than follow the traditional formula of promoting the Palestinian nationalist struggle in the Israeli parliament. Other Arab MKs like Dr. Ahmed Tibi stand accused of caring more for the Palestinians than for the Israeli Arab voters. Tibi served in the Israeli parliament during the Oslo negotiations and at the same time was a spokesman for the late PLO leader Yasser Arafat. A large part of the Arab population has realized that their representatives in the Knesset do not represent their interests, and that they only care about the Palestinian struggle against Israel. Mansour Abbas wants to put an end to this and that is why he was elected.

The unexpected success of Ra’am must urgently compel the other three Arab parties to change course. This is a positive development in Arab society, but for it to come to full fruition, someone needs to succeed in forming a coalition.