Home TourismSeasonal The Festival of the Trees

The Festival of the Trees

We celebrate the Jewish New Year of the Trees, Tu Bishvat (טו בשבט), also known in Hebrew as the Festival of Trees, Chag ha’Ilanot (חג האילנות). Tu Bishvat literally means the 15th of the month Shvat. It is traditional for Israelis on this day to go out and plant trees and to eat both dried and fresh fruits, including the “seven species” described in the Torah:

For the Lord your God is bringing you into a good land, a land of brooks of water, of fountains and springs, flowing out in the valleys and hills, a land of wheat and barley, of vines and fig trees and pomegranates, a land of olive trees and honey… (Deuteronomy 8:7-8)

The 15th of Shvat marks the end of the rainy season and thus the beginning of the ideal planting period in Israel. Tu Bishvat thus signals the end of winter and symbolizes the blooming of the Land of Israel. It is a time to enjoy the beauty of nature and, as noted, the good fruits that our land produces. 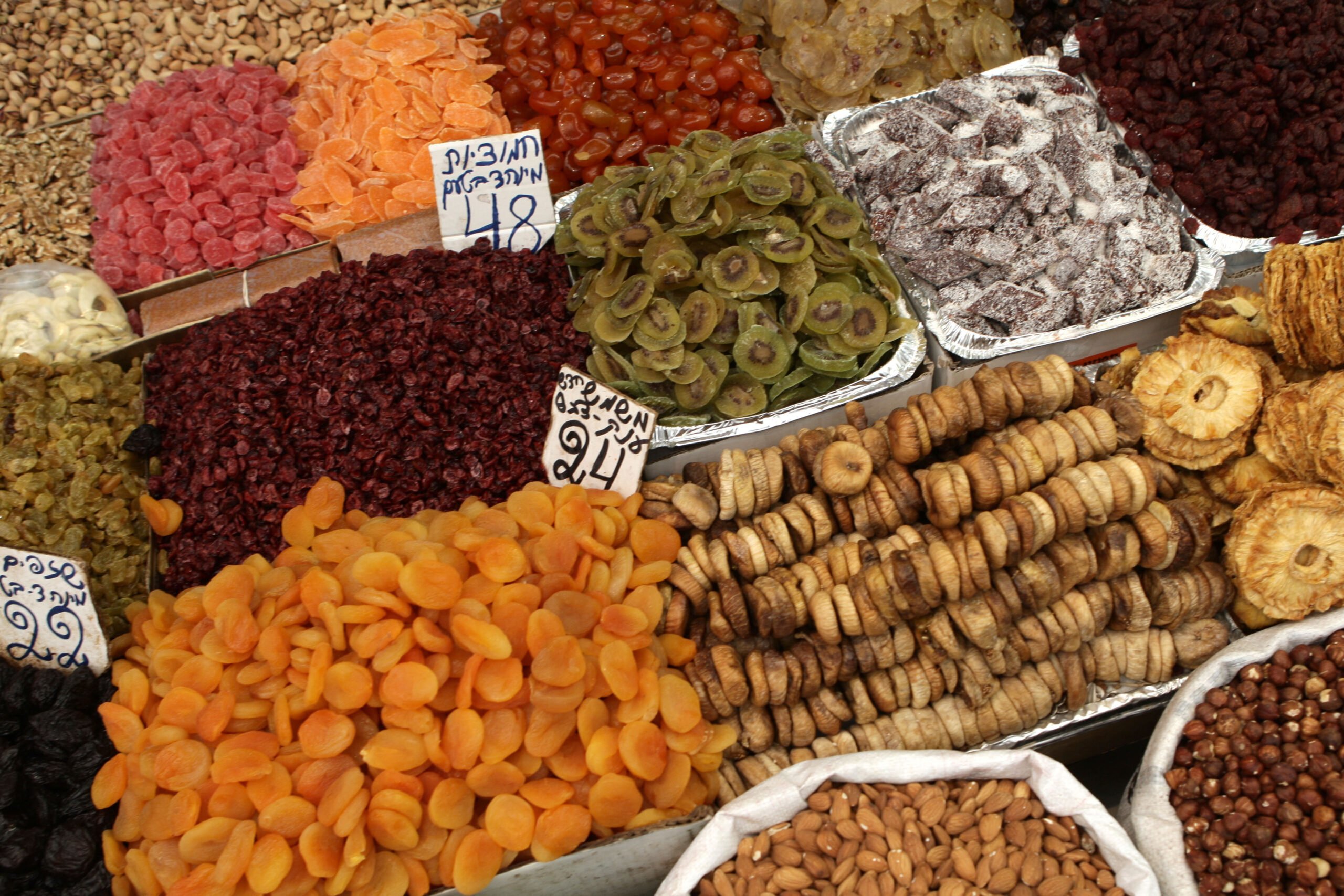 While people all over the world complain that there are fewer and fewer trees, Israel is one of the few countries, if not the only one, that entered the 21st century with a net gain in trees. The Jewish National Fund (Keren Kayemet L’Israel or KKL) set itself the task of planting many trees and forests in Israel at the beginning of the 20th century. Thanks to donations from all over the world, this organization has planted more than 240 million trees in Israel since 1901! 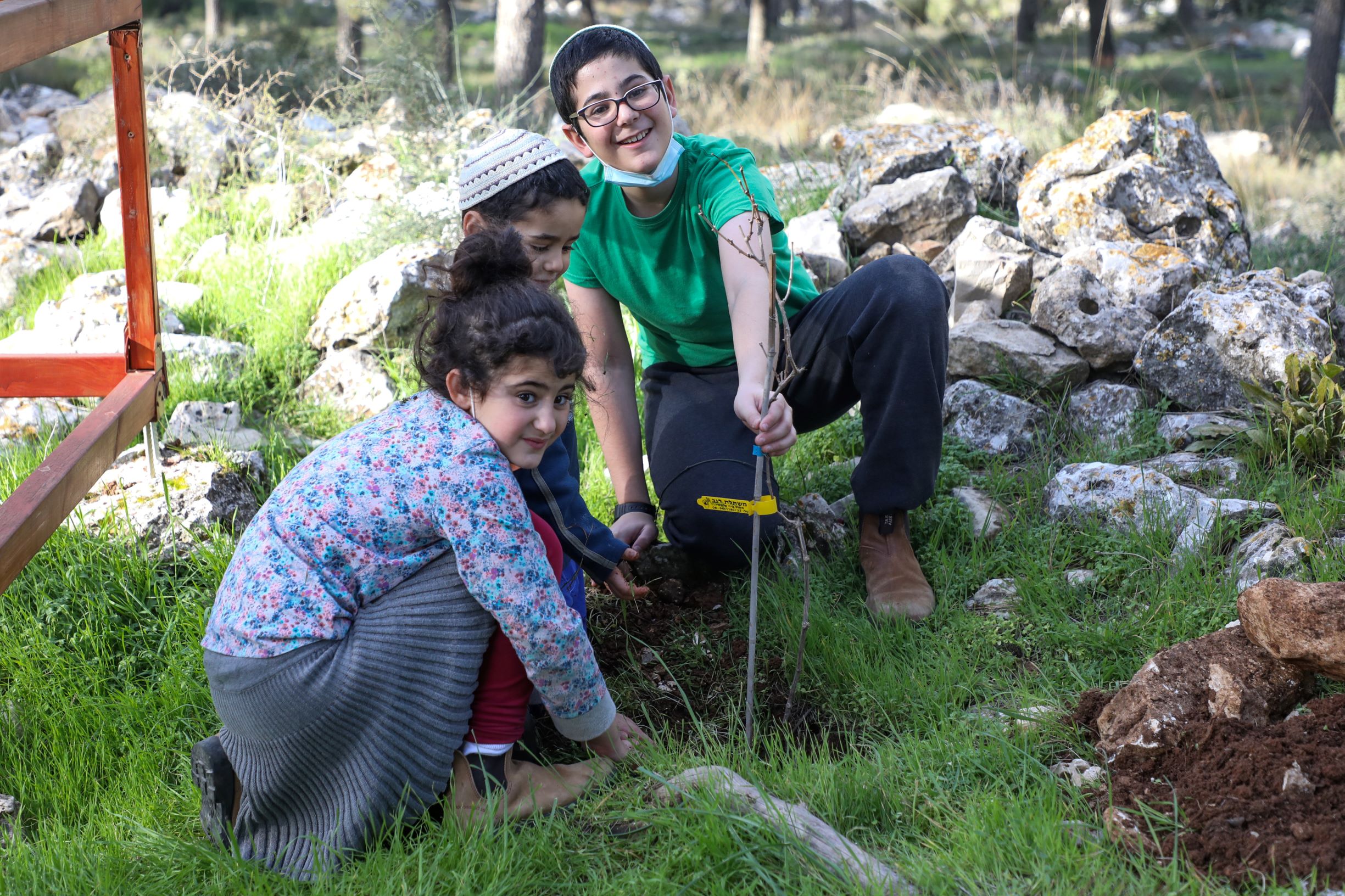 For us, too, at Israel Today, planting trees in the Land of Israel is a primary concern. With your help, we have since 2018 planted 6,600 olive trees in the Western Negev! Another round of planting that will add at least an additional 1,200 trees will take place in March.