Home Culture Love Your Enemies? I’m Not So Sure

We are all familiar with this difficult saying of Jesus that at times seems irrational, at others irresponsible. In the rough neighborhood of the Middle East we don’t think twice about defending our people, or killing our enemies when necessary. What’s love got to do with it?

Like all the sayings of Jesus, we need to look into the background and the discourse between the Messiah and the Jews to properly understand what he’s saying. Many have taken this verse to mean we must love those who are trying to destroy us. I’m not sure.

Let’s look at the passage and see if we can figure out what it means to love your enemy.

You have heard that it was said, ‘Love your neighbor’ and ‘Hate your enemy.’ But I tell you, love your enemies and pray for those who persecute you that you may be sons of your Father in heaven. He causes His sun to rise on the evil and the good and sends rain on the righteous and the unrighteous. (Mt. 5:43-45)

This is part of a sermon Jesus gave among the hills of Galilee, and in this section he is giving interpretations of different Torah commandments. Each time he begins with “You have heard it said, but I say to you,” a common mistake is to conclude that Jesus is contrasting his teachings with “outdated” Torah commandments.

But that cannot be true. Just as he begins this portion of his sermon, Jesus says he “did not come to abolish the Torah or the Prophets,” and later that he would “not change a jot or tittle” of it.

He even adds to his first teaching in this series, “You have heard that it was said to the ancients, but I say…” (vs 21). These “ancients” are Jewish leaders who have misinterpreted biblical commandments and caused their followers to misunderstand. 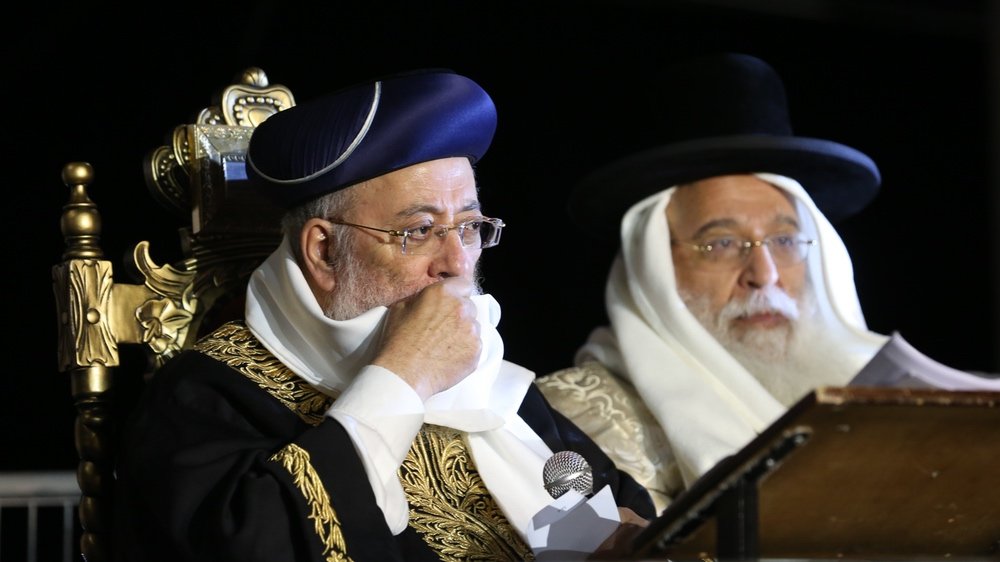 Yes, sometimes even our most revered spiritual leaders make mistakes. It was true back then, and it remains true today.

We have a few clues from Jewish sources from the Second Temple period (516 BC – 70 AD) that can give us insights into what led Jesus to make the surprising statement to love our enemies.

There is a section of the Dead Sea Scrolls written in Hebrew that is called the Manual of Discipline. It’s a discipleship program for those entering the Essene sect. In the first paragraph disciples are instructed to “love all that He has chosen and to hate all that He has rejected.” Similar guidelines are given later, “for members of the ‘Way’ concerning love and hate: maintain an eternal but concealed hatred for members of the Pit.”

To understand who might be these “members of the Pit” the Essenes are supposed to hate, we can look at some other sources to find out who these enemies are that Jesus is telling them I’m in I’m in the edit more comfortable I’m going to tell her that I don’t do it to do itto love.

Jewish historian Josephus described the main sects of Judaism during the Second Temple period as the Pharisees, Sadducees and Essenes. He describes how twice a day before meals the Essenes swore an oath to “hate forever the unjust and to fight together for the just.” This aligns with what we learned about their Manual of Discipline. The Essenes seemed to have believed that their system of religion was the only true one. They even called themselves “The Way.” The problem is that they also believed that anyone unwilling to join their ‘Way’ would fall away into perdition. Their followers were taught to love the other members of their group, but to hate those outside because they are the “enemies” of God.

This kind of sectarianism was not uncommon among the Jewish leadership at the time, as it is also today in many Christian and other religious groups. It was this kind of dogmatic denominationalism in which your brother becomes your enemy that Jesus is rebuking. 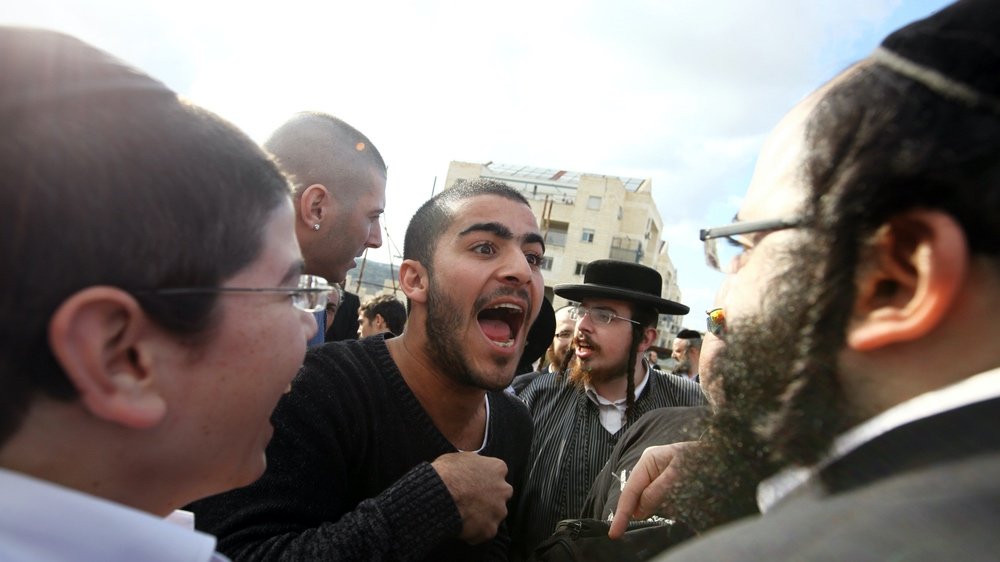 Believe me, sectarianism did not end with First Century Judaism. It is alive and well in Israel today.

Love the one you’re with

The Messiah tells them that they have misinterpreted the Torah, which is clearly opposed to this kind of sectarianism. This is clearly seen in Leviticus:

”Do not hate a fellow Israelite in your heart. Rebuke your neighbor frankly so you will not share in their guilt. But do not seek revenge or bear a grudge against anyone among your people but love your neighbor as yourself. I am the Lord.” (19: 17-18)

The commandment forbids hatred towards or holding a grudge against one of our own people. Jesus is rebuking Jews who hate other Jews because they think they are enemies just because they do not believe like them. Jesus rebukes the partisanship that leads to hatred and ultimately to religious wars. He rejects the idea that God is only for those who we think are righteous. Nor does God oppose someone just because we think they are “wicked.” We should not hate them because they are not our enemies.

Who is your enemy?

But the Messiah doesn’t stop with just loving those who are part of our people, nation or religious tradition. He wants us to include our “neighbor,” those who are outside our group, like the Good Samaritan, or others whom we may have rejected just because they are different, or strangers.

This is emphasized when Jesus concludes his thoughts on this commandment with, “But I tell you, love your enemies and pray for those who persecute you, that you may be children of your Father in heaven. He causes his sun to rise on the evil and the good and sends rain on the righteous and the unrighteous (Mt. 5: 44-45). We are to love and care about all God’s children.

Given this background of misinterpretations and infighting among the different First Century Jewish sects (and in most religious groups), I suggest we can understand this verse to mean, “but I say to you, love [those you might only perceive as] your enemy.” I can’t be a hundred percent sure, but neither am I convinced that I am to love my mortal enemy, which for my people would include a Haman or a Hitler.