Lincoln Project campaigners will reportedly help paint Netanyahu as unfit for leadership, just as they did Trump.

Having successfully cast Donald Trump as a villain, some Israeli politicians are hoping that American campaigners can do the same with Benjamin Netanyahu ahead of Israel’s upcoming national election.

By all accounts, the Lincoln Project and similar movements siphoned critical Republican votes away from Trump in the months leading up to the US presidential election.

The Lincoln Project is a group of Republicans who campaigned against Trump on charges that he was morally and ethically unfit to lead the nation.

Four of the group’s founders have now been hired by Gideon Sa’ar, a former Likud star and head of the nascent New Hope party, who wants them to do the same to Netanyahu.

According to an Israel news report, Lincoln Project founders Steve Schmidt, Rick Wilson, Stuart Stevens, and Reed Galen will be helping Sa’ar to smear Netanyahu in the run-up to the March 23 vote. They’ll find that the groundwork has already been laid for them by a local anti-Bibi movement that has been holding demonstrations across Israel for many months already. 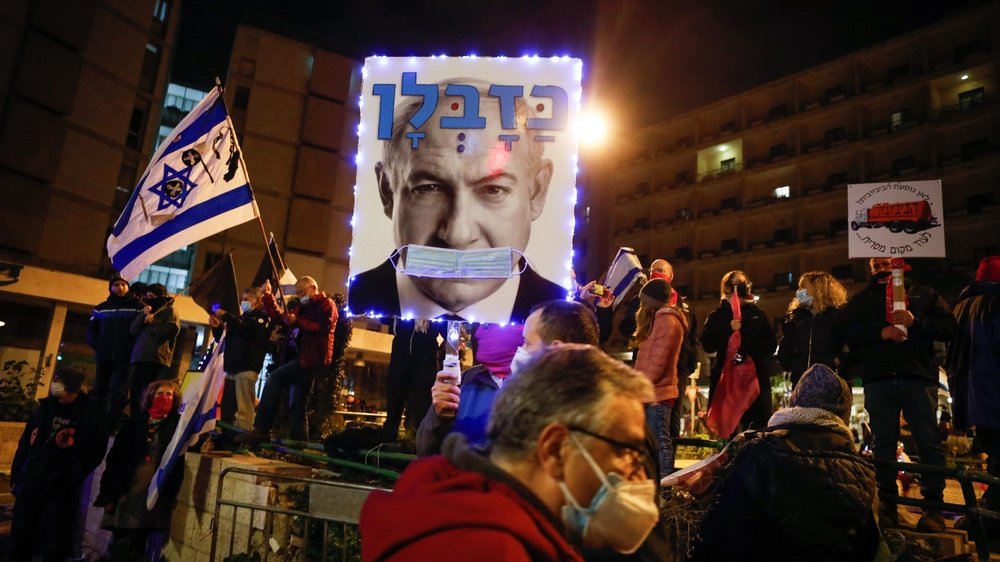 Weekly demonstrations have been demanding Netanyahu’s resignation for the past year already.

Similarly, Netanyahu has made much of his close personal relationship with Trump in the past three Israeli election campaigns, and Trump even issued several public endorsements of Bibi.

While Sa’ar has joined a growing chorus of politicians who refuse to sit in a Netanyahu government, he did tell Israeli media at the weekend that if he wins, Likud will be invited to join his government. But that with one major caveat: Netanyahu will not be offered a ministerial position.

“Likud can be a partner. I’m not disqualifying Likud,” Sa’ar said. “But Netanyahu cannot serve as a minister.”

Sa’ar insisted that his position on the matter was nothing personal, and that he was rather holding to a 1993 Supreme Court ruling that disqualified Shas party leader Aryeh Deri from remaining Minister of Interior while under indictment. Netanyahu is currently under indictment on three separate charges that include breach of trust, accepting bribes, and fraud.