An Israeli-developed vaccine against COVID-19 began human trials on Sunday, and is scheduled to be available to the public by next summer, pending the results of three phases of tests.

The vaccine is called Brilife and was developed by the Israel Institute for Biological Research over the past several months. Human trials of the vaccine required approval from the Israel Ministry of Health and the Helsinki Committee for Medical Experiments in Humans.

The three phases of the human trials are as follows: 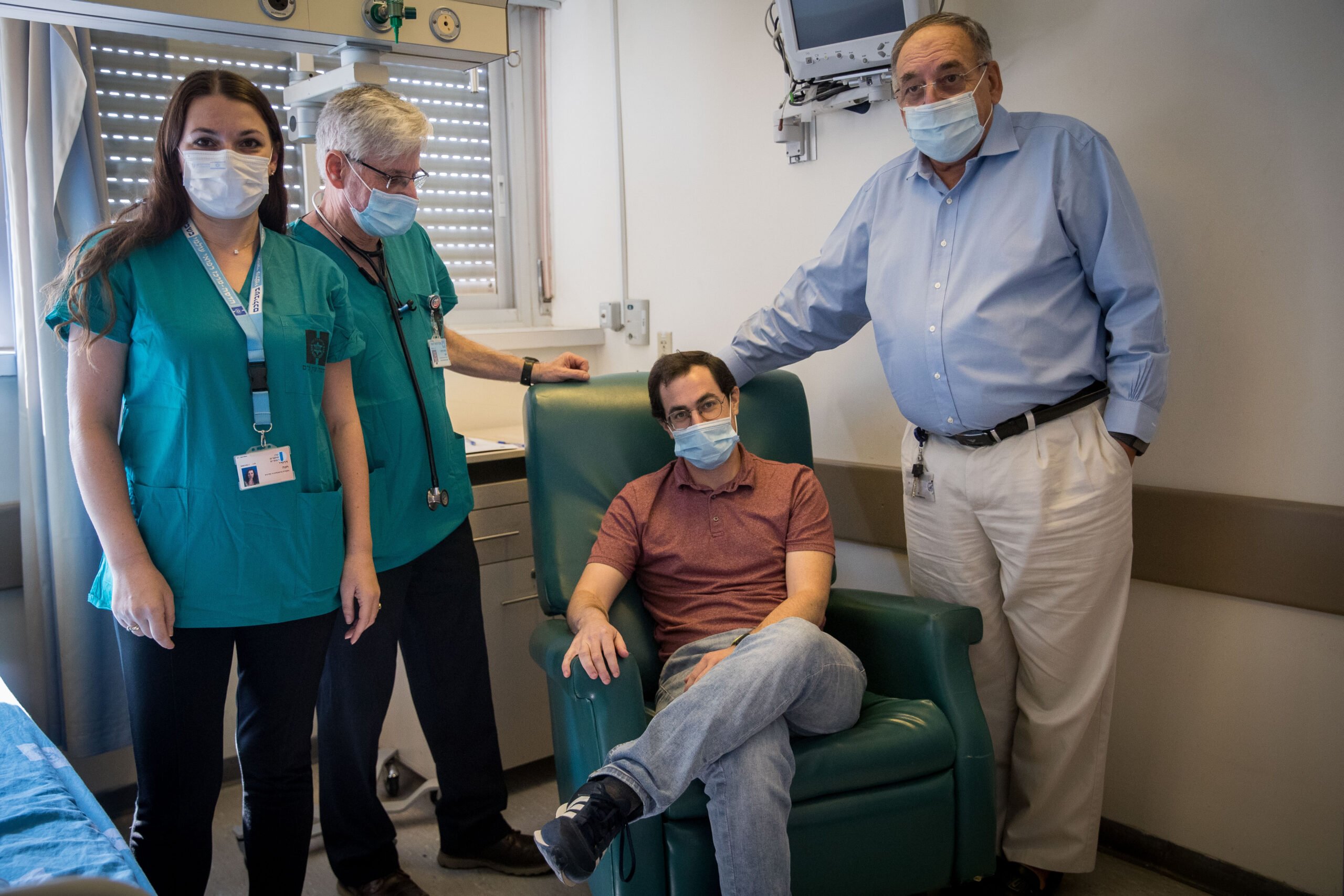 The first Israeli to be injected with the new vaccine today at Hadassah Hospital in Jerusalem.

Should these trials prove successful, the Israel Institute for Biological Research has reported that it is prepared to immediately produce 15 million doses of the vaccine.