Just how secure is the “special relationship” between these two countries, and will it survive a change in presidents?

Israel and the United States did not start out as staunch allies. While the US was the first nation to formally recognize the Jewish state, it did so only after tense internal debate and even some protest resignations within the Truman Administration. The White House was far more concerned with wooing the new oil-rich Arab states away from the encroaching Soviet Union, and feared that too boldly supporting Israel would antagonize the rest of the Middle East, even if it did play well to voters at home.

In its early years, the State of Israel enjoyed very little economic support from the US. By 1956, Israel’s primarily source of foreign assistance was German war reparations. Nor did Washington make any provisions for Israel’s defense in those years. In fact, both presidents Truman and Eisenhower maintained an arms embargo on the Jewish state. It was France that served as Israel’s main arms supplier in those days, and this was due to both France and Britain feeling that their interests in the region were threatened by the ambitions of Egyptian President Gamal Abdel Nasser. Israel’s war-time alliance with these two European powers only served to push it further away from America. Following the 1956 Suez Crisis, Nasser expressed interest in closer relations with the US. Eager to keep Egypt out of the Soviet sphere, Washington responded by putting Israel even more at arm’s length.

It was only in the 1960s, under President John F. Kennedy, that the arms embargo was finally lifted, the US-Israel military alliance was established, and what Kennedy told then-Israel Prime Minister Golda Meir would be a “special relationship” began to take form. Even so, the US was also an ally of Egypt and Jordan, and so in the three wars to come (Six Day War, War of Attrition and the Yom Kippur War) Washington as careful not to play favorites, despite the existential threat posed to the Jewish state in two of those conflicts.

With the communist threat growing, and more and more Arab states aligning with the Soviets, American presidents began to view Israel as a strategic asset. Increased American support in the 1970s and early 1980s was largely pragmatic within the bigger picture of the Cold War, and was not based on any great affinity for Israel.

Former US Senator Jesse Helms perhaps best personifies this shift in America’s attitude toward Israel. For years, Helms had maintained what folks today would see as a firmly anti-Israel voting record. In in 1973 he proposed a resolution demanding Israel return the West Bank to Jordan; in 1975 he insisted that the Palestinians receive a “just settlement of their grievances”; in 1977 he was the only senator to support American companies joining the Arab League boycott of Israel; and in 1982, Helms called for the US to break diplomatic relations with Israel during the Lebanon War.

But by 1984, Helms had done a full 180 degree turn, and began to advocate for stronger US-Israel relations. When pressed on his apparent flip-flop, Helms explained that Israel was “America’s aircraft carrier in the Middle East,” and insisted that the military foothold in the Middle East provided by the alliance with the Jewish state justified US military, economic and diplomatic support. 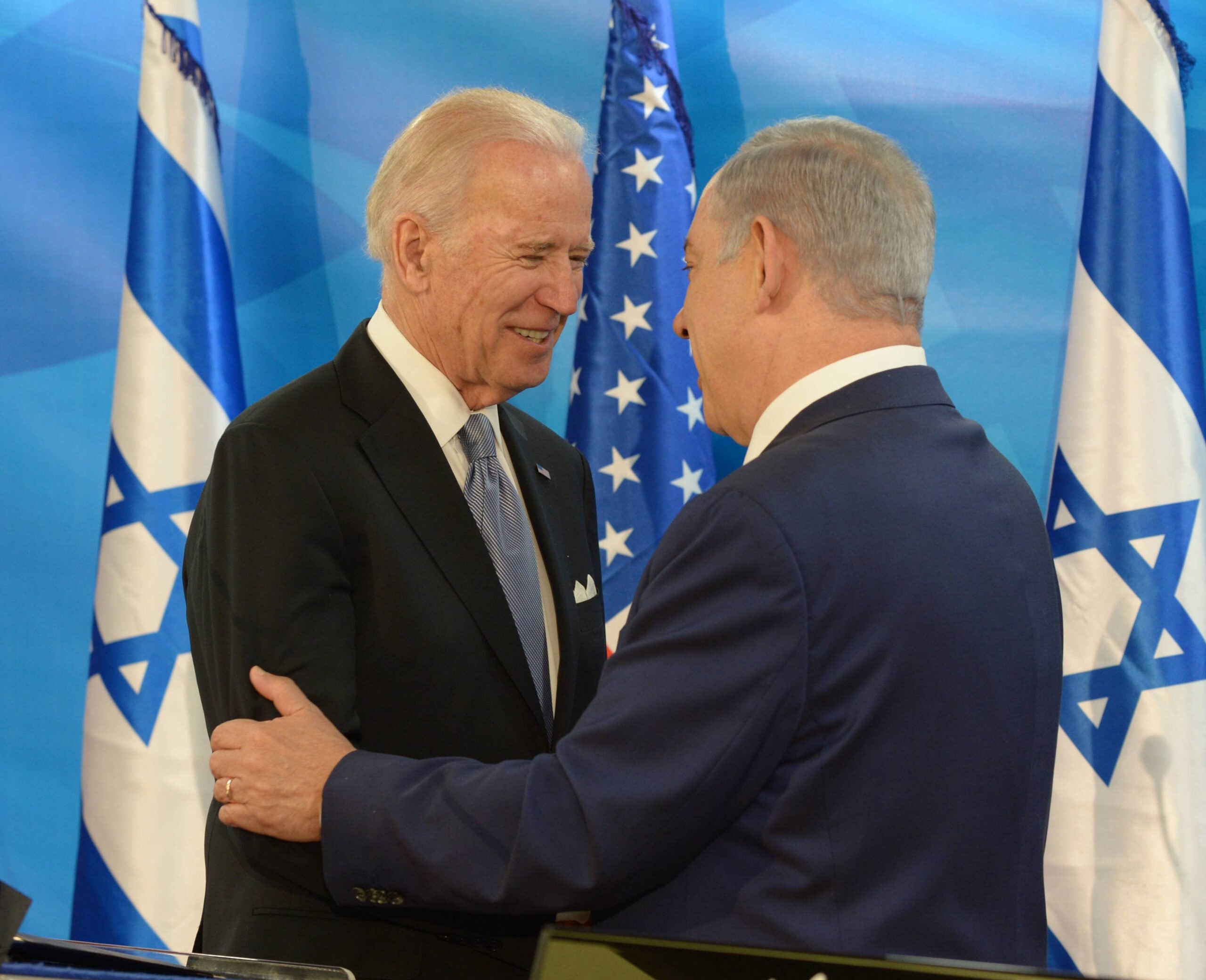 In whom do we trust?

Under presidents Ronald Reagan, George H.W. Bush and Bill Clinton, Israel began to experience American support that was rooted as much in shared values and ideology as it was in protecting US national interests. Most Israelis remain convinced that Bill Clinton truly had their best interests at heart, even if the peace process he fostered ultimately collapsed in an orgy of terrorist violence. Back then, Israeli views of the American political scene could genuinely be called bipartisan. But that changed under Barack Obama and his move back toward the Arab world. When Obama’s last major diplomatic act was to break with tradition and not veto a resolution in the UN Security Council that targeted the Jewish state, his legacy as the most anti-Israel president in American history was sealed. Obama’s track record combined with the rise of radical progressives who have altered Democratic Party positions have now made most Israelis wary of the American Left. Then came along Donald Trump making moves in Israel’s favor so unprecedented that many still think it’s all too good to be true.

At the same time, Israelis have in the past 10-20 years become much more aware of the oversized role played by Bible-believing Evangelical Christians in pushing pro-Israel policies both in Congress and at the White House. And those Evangelicals vote primarily Republican. Even if their man (or woman) is not in the Oval Office, these Christians constitute a large enough political force to keep any American government honest when it comes to Israel. But, we have certainly seen over the past decade how the winds can change depending on whether we are dealing with a Democratic or a Republican administration.

Could Israel one day lose altogether the political and diplomatic support it enjoys from Washington? Most Israeli politicians would see that as an unmitigated disaster. But God warned His people long ago to not place their hope in worldly powers. Rather, they must look only to the Holy One of Israel (Isaiah 31:1).

Is Israel in sin due to its reliance on American support, and that it is greatly concerned about who sits in the White House? Or perhaps the fretting of Israeli politicians does not truly reflect the heart of the people in this matter.

In 2012, just after Obama had won his second term and Israeli media was full of misgivings over what the immediate future would hold. War with Iran seemed imminent and peace with the Palestinians was becoming a distant illusion. Israelis were asked at the time in whom they would trust for deliverance in such times of trouble. Given the choice of God, the Israel Defense Forces (IDF), or the United States, 52 percent of Israelis ranked God first, 29 percent said they would put their trust first in the IDF, and only 13 percent said the US.

Israelis appreciate all the United States has done for their country, and this is today more true than ever with Trump finally implementing long-unfulfilled American promises, like moving the embassy to Jerusalem. But at the end of the day, a growing number of Israelis realize that man is fickle, and are heeding the words of the prophet.

A Land Flowing with Milk and Honey? It’s Not What You Think