About one year ago, the Israeli Antiquities Authority (IAA), together with a number of government and private organizations, decided to create an interactive hiking trail that follows the movement of the ancient Sanhedrin from town to town. As a footnote, the Sanhedrin was a council of 71 individuals, around the time of Christ, that was comprised of Pharisees and Sadducees who governed the Jewish nation while under the rule of Rome. It often served as a court to settle legal and religious matters.

Dubbed the Sanhedrin Trail, the creators of the project purposed to present the 43-mile historic stretch of land as a gift to the State of Israel on its 70th anniversary. When students and volunteers began their work on the trail, they didn’t expect to find physical pieces of the country’s history, with some items dating back as far as 1,800 years.

The findings include an ancient oil lamp engraved with an eight-branched menorah, a rare gold coin inscribed with the name of Suleiman the Magnificent, and evidence of the glass industry mentioned in rabbinical texts. 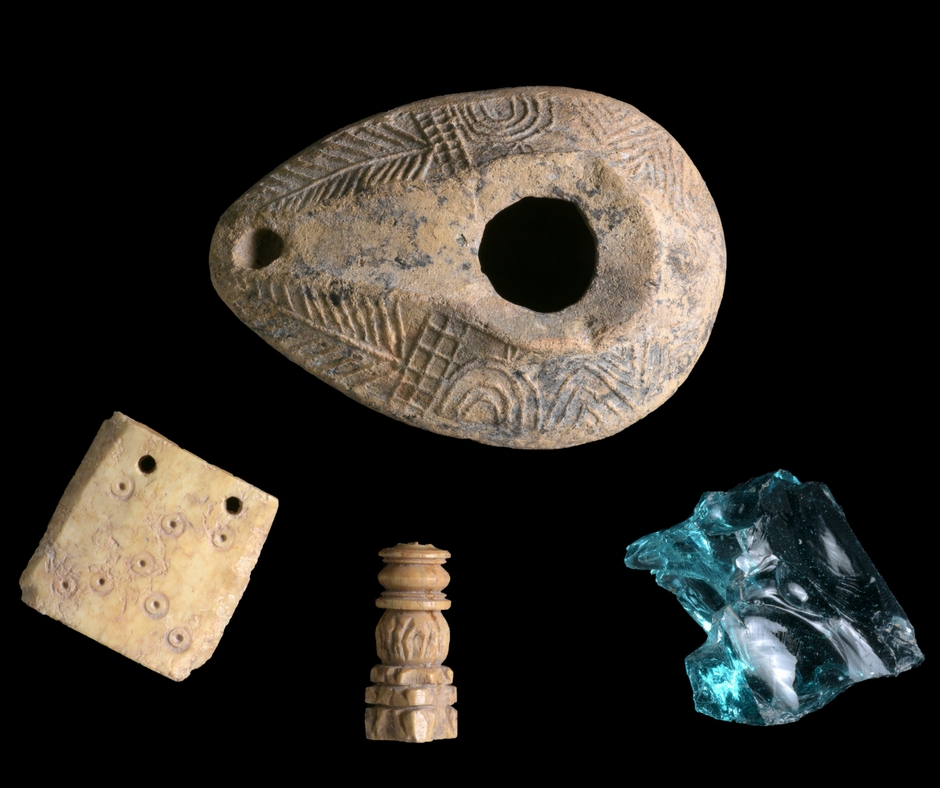 Findings uncovered in the excavations of the Sanhedrin Trail. Photo by Clara Amit, Israel Antiquities Authority

“Unlike the modern day symbol of the state in which the Temple’s menorah is depicted with seven branches and a single broad base, the menorah engraved on the ancient lamp has eight branches and a three-legged base,” explained Einat Ambar-Armon, an archaeologist with the Israel Antiquities Authority and an expert on ancient clay lamps.

“The discovery of a lamp decorated with a menorah, a symbol of the Jewish people, is without a doubt exciting, especially at a site with such a unique heritage in part of the Sanhedrin Trail.” 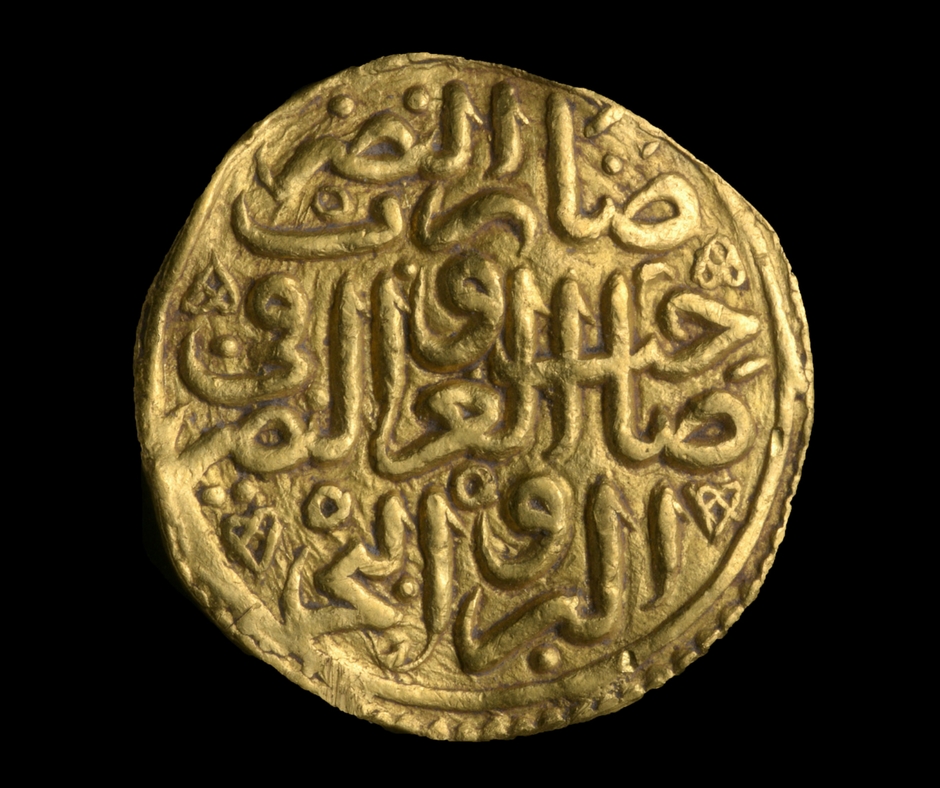 Coin of Suleiman the Magnificent – only the third such coin existing in the State Treasures. Photo by Clara Amit, Israel Antiquities Authority

The trail, running between Tiberias and Beit Sheʽarim National Park in the Lower Galilee, will bring hikers back in history to the Second Temple period more than 2,000 years ago, when the Great Sanhedrin — the supreme Jewish authority of sages – was active in this region.

Hikers will have access to an innovative augmented reality-based smartphone application that will virtually reconstruct heritage sites, integrate virtual guides for children along the route and bring to life prominent scholars such as the four rabbis mentioned in the Passover Haggadah.

“The establishment of the trail and walking on it will connect those who live here today with the atmosphere and frame of mind of that period,” said Yair Amitzur, the Israel Antiquities Authority’s antiquities inspector for the Eastern Galilee, and one of the initiators of the idea.

“The trail will afford visitors a learning experience about the Mishnah and Talmud period and connect them to the world of the sages who shaped Judaism in the religious houses of learning.”

The inauguration of the trail will take place immediately after Independence Day, April 22-26. Each day there will be marches and activities for students, families and children on a different section along the trail, the Israel Antiquities Authority said.