It was always stunning, but now the Night Spectacular sound-and-light show at the Jerusalem Tower of David Museum has become even more so.

The museum, in the Old City of Jerusalem, has just upgraded its vibrant and colorful night-time show with a $500,000 investment in new M-Vision laser 18K projectors, making it the largest installation of its kind in the world.

The show, which has been running for eight years and is set in the archaeological remains of the Citadel’s courtyard, uses huge, breathtaking images projected onto the ancient walls to celebrate the 3,000 year history of Jerusalem. 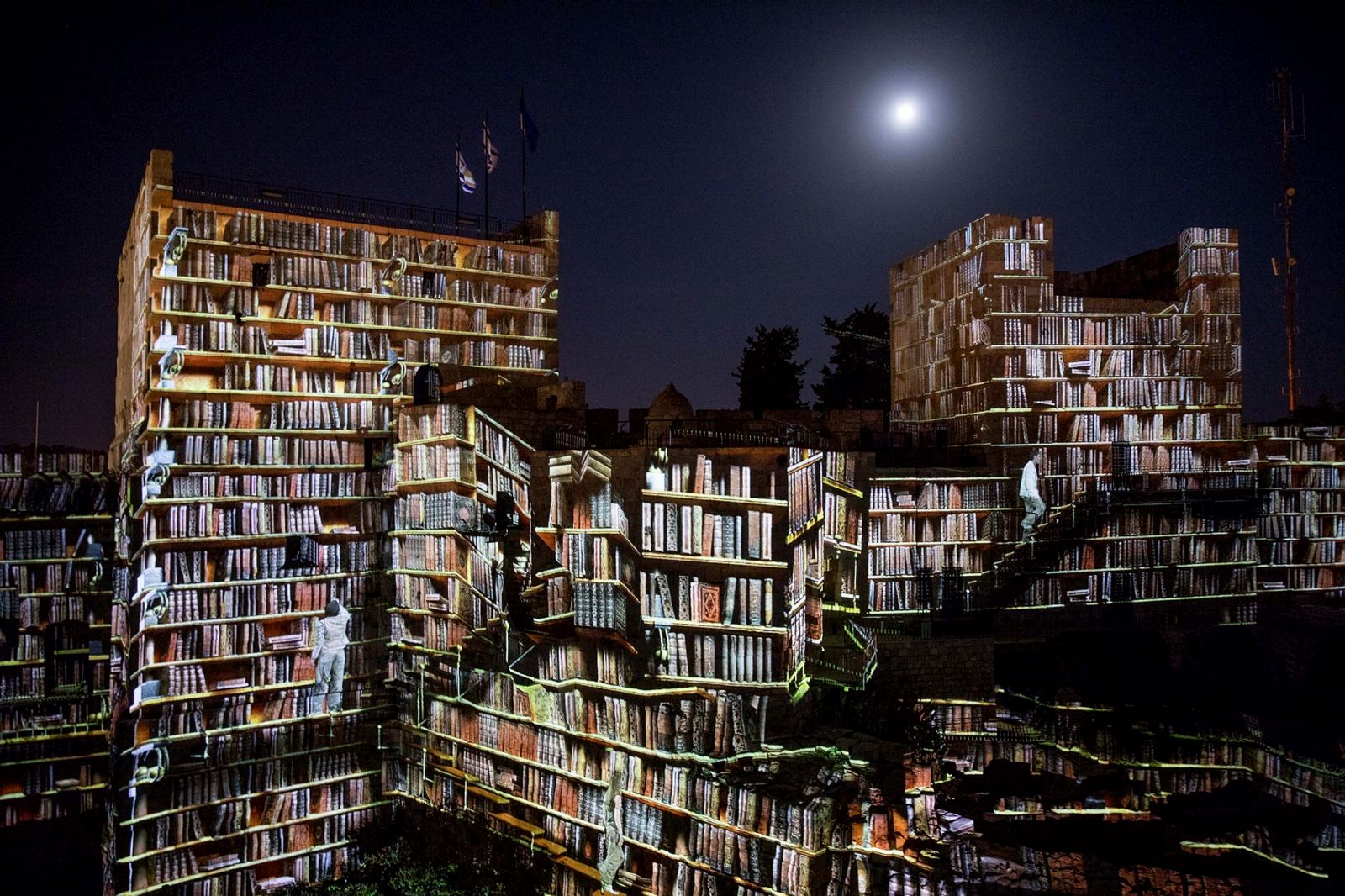 15 laser projectors screen the show on the ancient walls. Photo by Yonatan Sindel/Flash90

Fifteen laser projectors are now being used to create the 45-minute trompe l’oeil show. The technology was developed by British company Digital Projection and the new projectors are thought to be the brightest single chip projects on the market worldwide.

The Tower of David is a national heritage site, with stones that trace the history of Jerusalem some 2,800 years. The Night Spectacular takes place twice a night, except on Fridays. 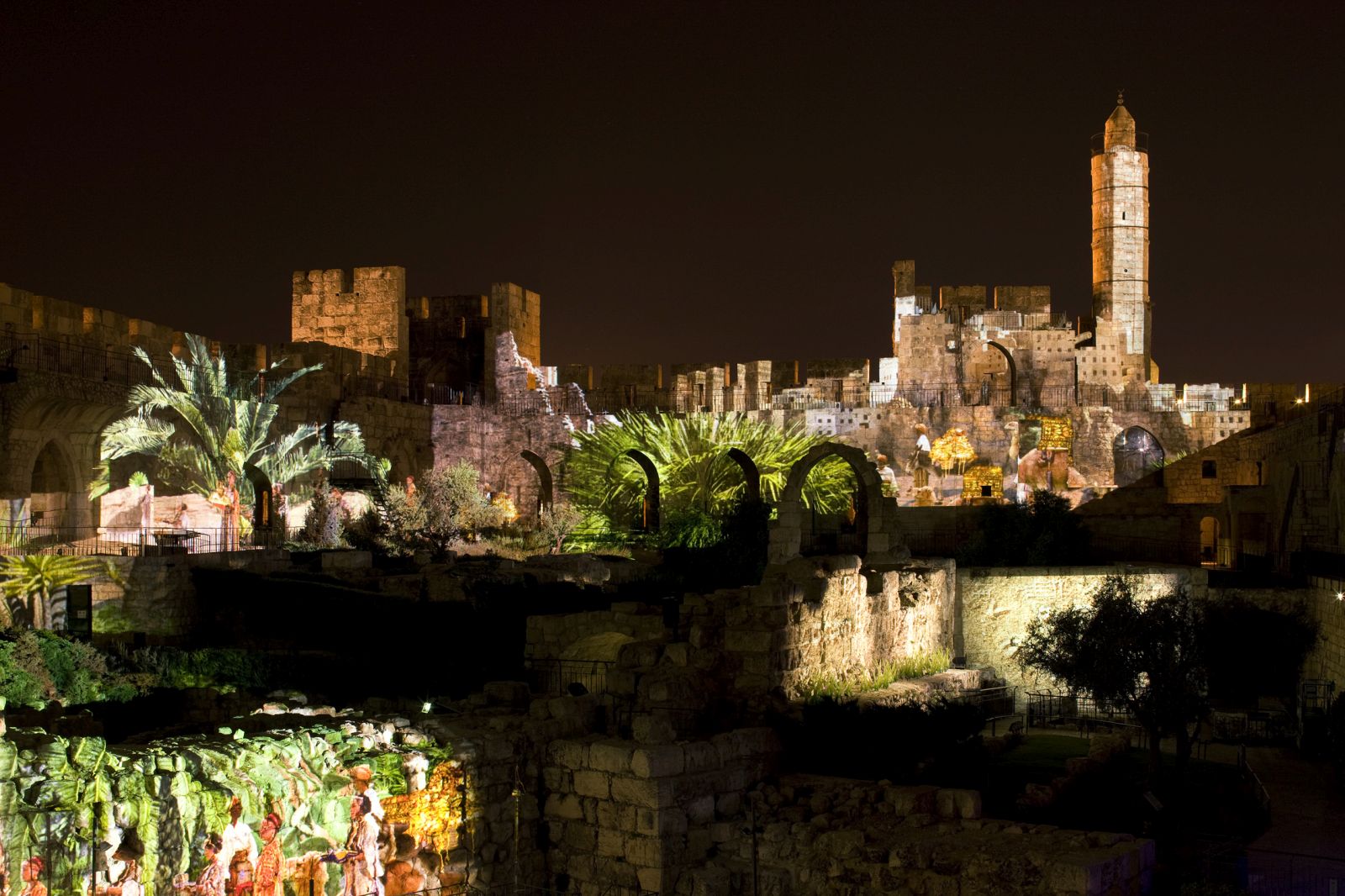 The Queen of Sheba light display at the Night Spectacular. Photo by Amit Geron 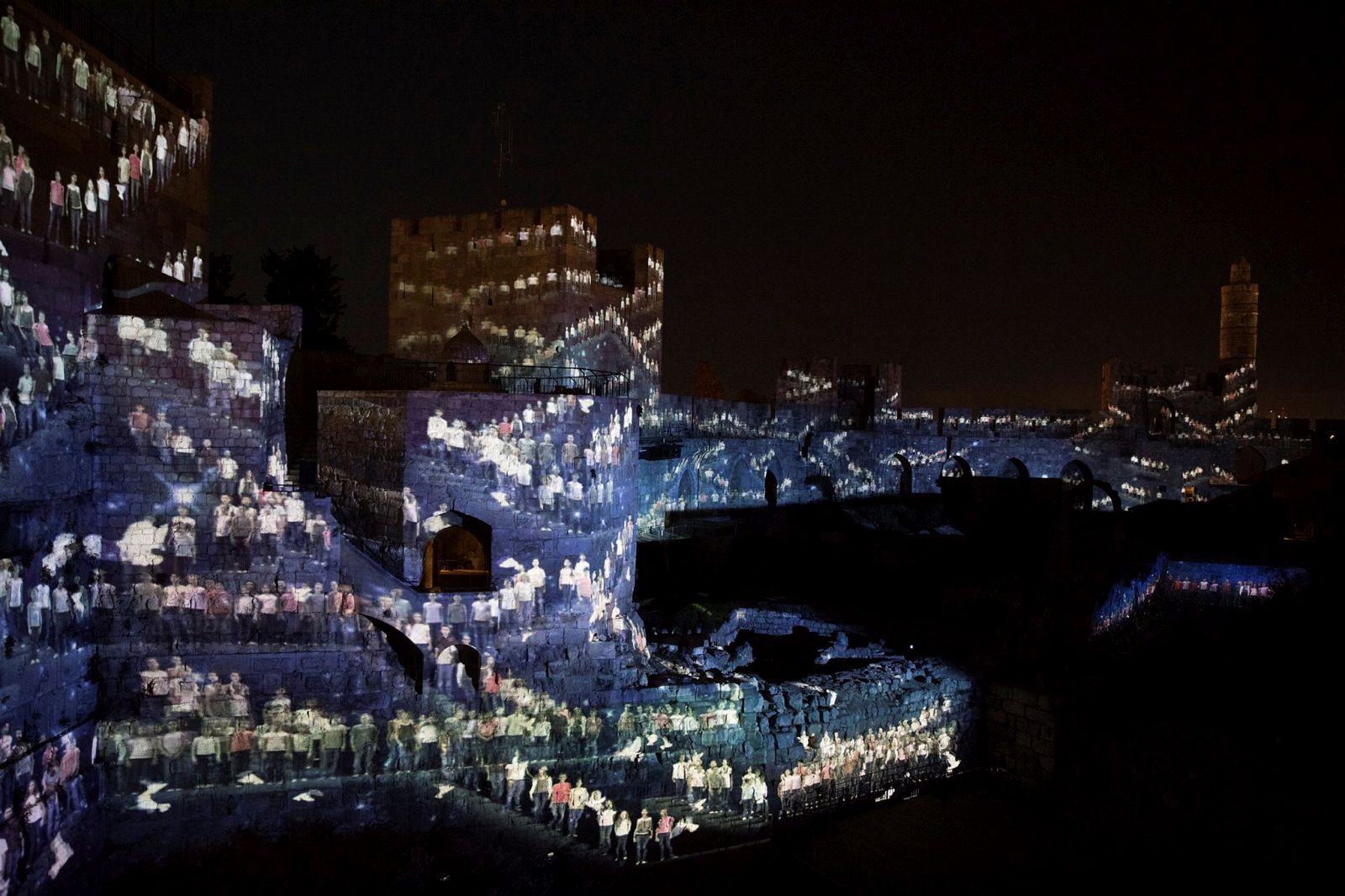 The people of Jerusalem projected onto the walls of the Citadel. Photo by Yonatan Sindel/Flash90
Originally posted at Israel21c.

11 gorgeous pictures that capture the beauty of Sukkot