Home Featured Vaccine Might Not Set Us Free: Growing Frustration in Israel

Vaccine Might Not Set Us Free: Growing Frustration in Israel

Israel’s successful COVID-19 vaccination drive has had a lot to do with folks being eager to finally be free of lockdowns and the ever-present threat of quarantine.

The Jewish state has for the past year been using advanced technology to track citizens who come into contact with an infected person and order them into self-isolation. Those who violate the quarantine face a hefty fine.

Getting the shot provides Israelis with a “green passport” (certificate of vaccination) that, among other things, exempts the holder from the quarantine ordeal. But Channel 12 News reported at the weekend that officials at the Ministry of Health are considering canceling the exemption amid concerns that vaccinated persons can still carry and spread COVID-19.

Prof. Gabi Barbash, who last year lead the government’s coronavirus task force, told Channel 12 that “vaccination alone won’t get the job done. We still don’t know for certain that vaccination will prevent a person from being infected.”

A number of other experts slammed the Ministry of Health over what they called premature speculation that can only serve to confuse the public and potentially harm the vaccination drive.

“We need to wait until more data is in before making decisions, and stop with the constant zig-zagging,” insisted Prof. Nadav Davidovitch. 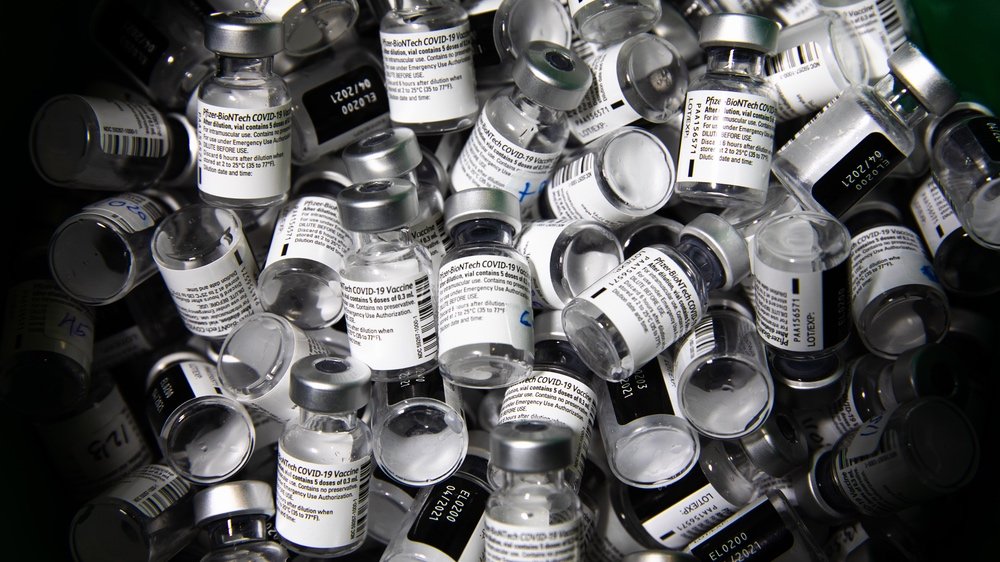 Israel is going through doses of Pfizer’s COVID-19 vaccine at breakneck speed. Over 3 million Israelis have already received the first shot, and over 85% of at-risk Israelis have received both shots.

Will it or won’t it work?

The initial test results of the Pfizer and Moderna vaccines provided great cause for hope. And mutations were certainly expected. But now some Israeli officials are raising concerns that the mutations could soon make obsolete the current vaccine, or at least eliminate many of the benefits of being inoculated.

“We don’t have evidence yet that any of the variants are completely resistant to the vaccine, but there is some preliminary evidence to say that perhaps the effectiveness of the vaccine is somewhat less against the South African variant,” said Dr. Sharon Alroy-Preis, head of public health services at the Ministry of Health, in remarks to the Kan public broadcaster. 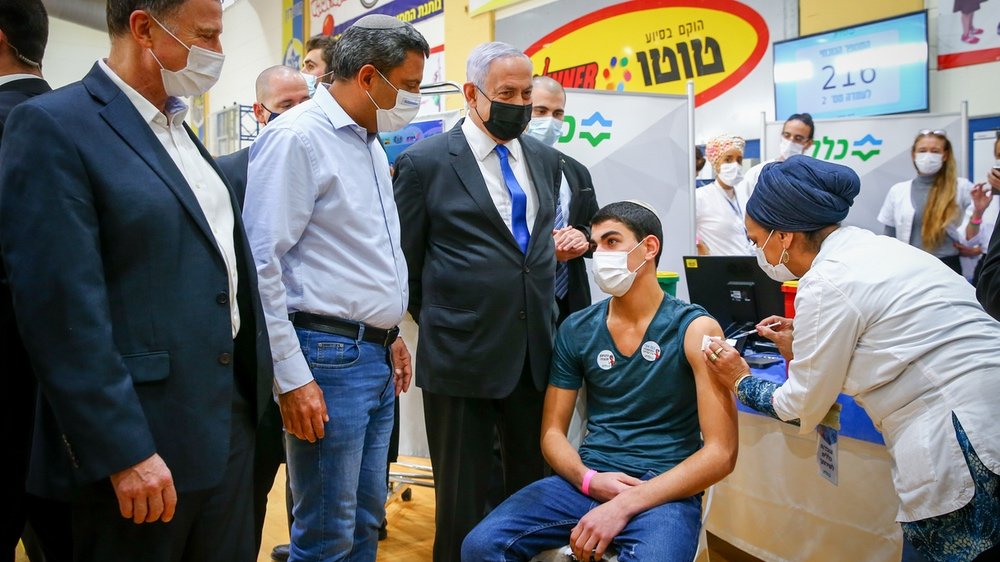 Prime Minister Netanyahu has taken the credit for Israel’s successful vaccination drive. But if the lockdowns don’t end soon, his efforts won’t matter much in the eyes of many Israelis.

So, what’s the point?

There’s a feeling of frustration in Israel that no matter what we do, the end of the Corona crisis seems to remain just beyond our grasp.

Even without a vaccine, those infected with COVID-19 have a 98.5% chance of survival. What makes the virus so dangerous is that it’s highly contagious. To put that in context, if half of Israel’s 9 million people are ultimately infected, even with the high survival rate that’d still leave over 65,000 people dead.

But if the ever-growing list of mutations means that the vaccine isn’t going to curb the spread of COVID-19, and three weeks of lockdown isn’t doing the trick, then many wonder, what’s the point? Better, perhaps, to vaccinate the at-risk sectors of society and anyone else who wants the shot and get back to some semblance of normal.

This isn’t meant to be a commentary, but rather a reflection of how a growing number of people in Israel now feel amid extended lockdowns, border closures and rising fines, even as the government celebrates 3 million Israelis having already received the first vaccine dose.

McDonald’s is Using Trays Made from Israeli Trash