With the end seemingly in sight thanks to an efficient vaccine drive, Israelis see no point in lockdown.

During the first two nationwide coronavirus lockdowns, there was a feeling of solidarity, that we are all in this together and can only overcome through unified adherence to government regulations. That’s why average Israelis were so upset with certain ultra-Orthodox communities that were at the time flaunting regulations and causing infections rates to remain high.

But Israelis have now run out of patience, and the current third nationwide lockdown is widely seen as unnecessary and more about politics than health. Even among those who accept that a lockdown can help curb rising infections rates, many are no longer willing to pay the crippling economic price. 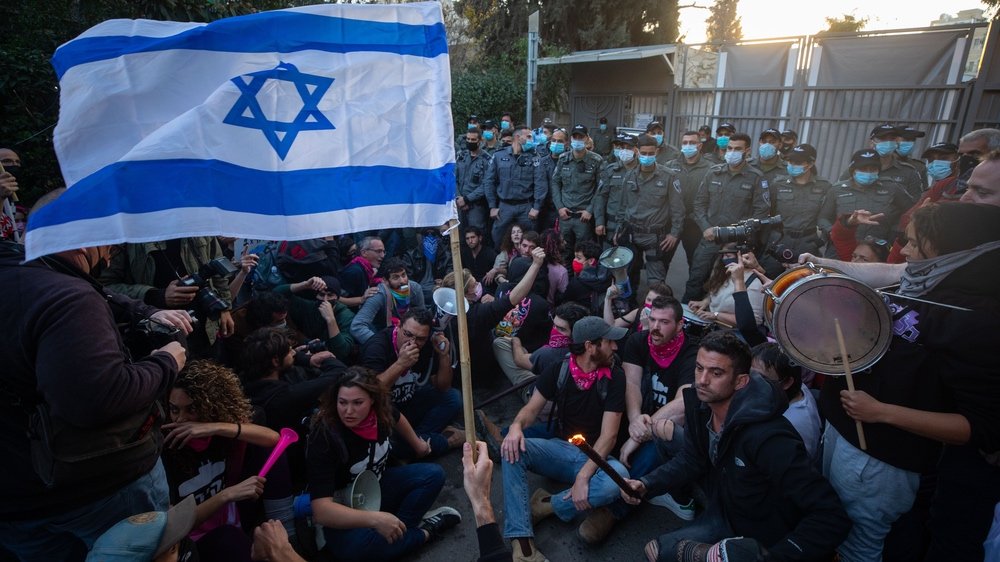 At the weekly demonstration against Prime Minister Netanyahu, very few, besides the police, bothered to put on a mask. And forget about social distancing.

At present, schools up through fifth grade remain fully open and many businesses are still permitted to operate. Beyond that, a lot of stores are opening to the public in violation of regulations, their only other alternative being to go out of business. You can also find a lot of Israelis at public venues like playgrounds, parks, and beaches despite the restriction that no one travel more than one half mile from their home, and even then only to purchase necessities like food and medicine. 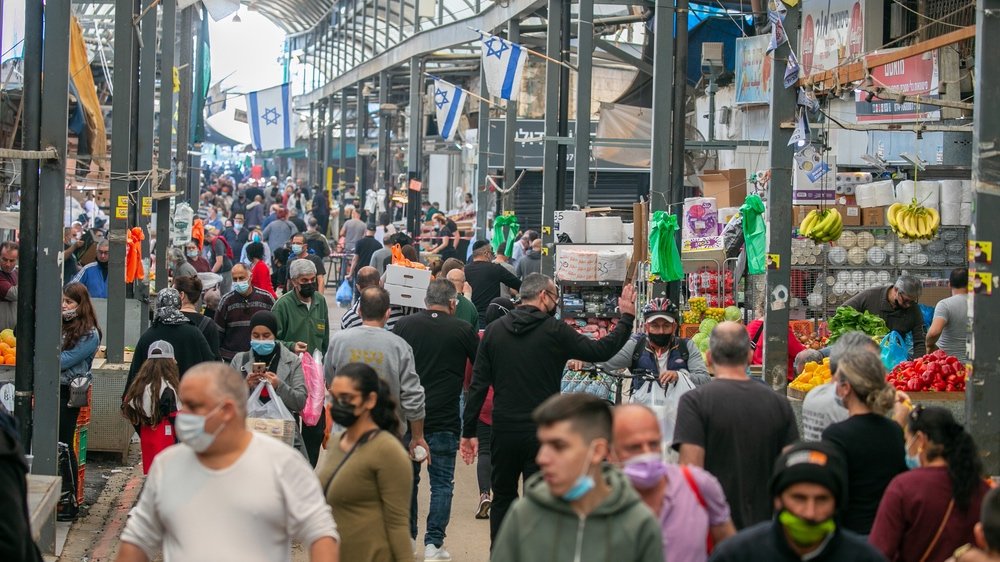 A market in the central Israel town of Ramle continued to bustle amid lockdown restrictions.

With Israel’s vaccination drive having already inoculated over 10 percent of the population, many simply don’t see the point of continuing to damage every other aspect of society when the end of the pandemic seems so near.

WHAT IS CAUSING THE SUDDEN WORLDWIDE SHIFT IN SUPPORT FOR ISRAEL?