This time, it’s not just Israel saying it. Bahrain and the UAE are calling peace with the Jewish state genuine and “warm”

Last week, Prime Minister Benjamin Netanyahu lauded himself for overseeing a “warm peace” between Israel and the Gulf states of Bahrain and the United Arab Emirates. That as opposed to the cold nature of relations between Israel and its two other Arab peace partners, Jordan and Egypt.

Indeed, there has never been much enthusiasm about peace with Israel from either Jordan or Egypt. In fact, the opposite is often true, with mainstream media and senior officials in both countries routinely speaking of normalization with the Jewish state in disparaging terms.

Not so with the UAE and Bahrain.

The Emiratis have already expressed their excitement over the new deal with Israel, and today it was Bahrain’s turn as a joint US-Israeli delegation took off from Tel Aviv for their historic flight to Manama. 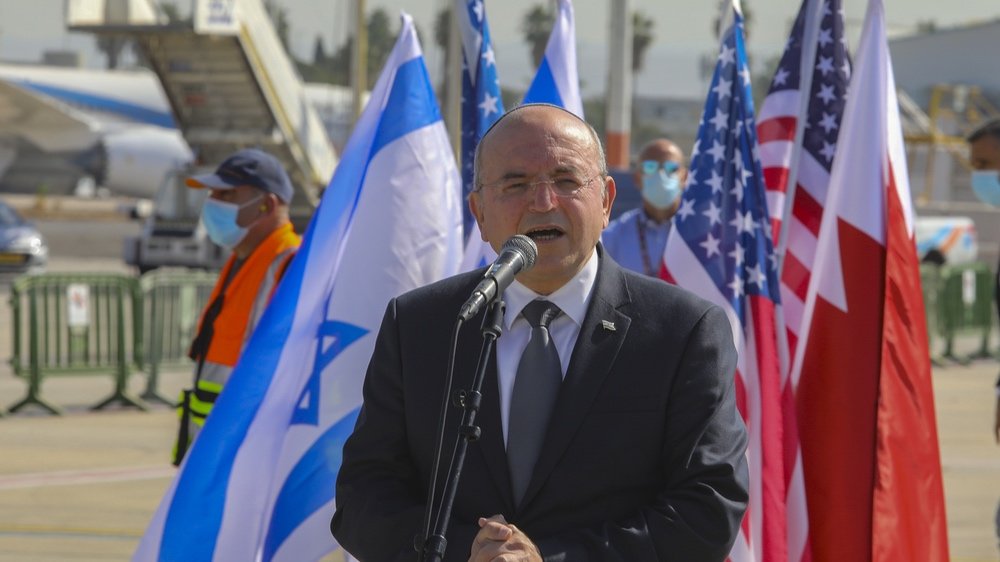 Israel’s delegation was scheduled to hold a number of meetings with their Bahraini counterparts, as well as sign a joint communique officially establishing diplomatic ties between the two nations.

The outstanding agenda items were:

Just hours before the delegation left Tel Aviv, Bahrain’s ambassador to Washington, Abdulla R. Al-Khalifa, tweeted about this “historic day” and included in his post the hashtag #warmpeace.

The Israeli half of the delegation was slated to return to Israel on Sunday evening, while the Americans were to continue on to the UAE for further talks.

HIT network of hosts eager to welcome back Israeli travelers