Alon Yasovsky doesn’t really have time for photography. Most of his waking hours are devoted to his family and his startup, SensoGenic, which has developed a handheld food-allergy sensor.

But the 43-year-old engineer from Tel Aviv has been taking pictures for as long as he can remember and it’s one of his prime pleasures in life.

That’s lucky for us, because we get to feast our eyes on the results of Yasovsky’s photographic journeys around Israel. 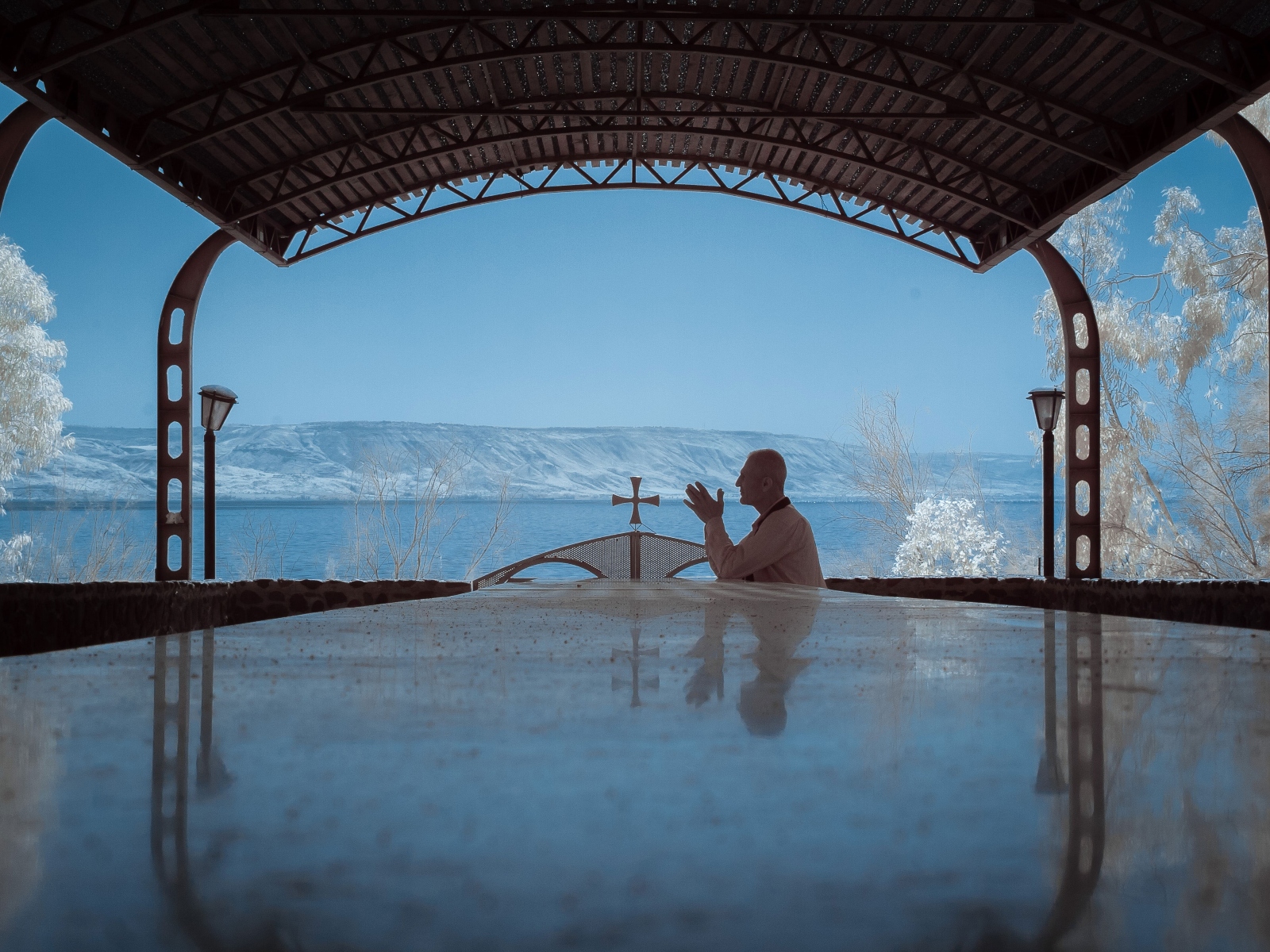 “Prayer” was taken at a Greek Orthodox monastery by the Kinneret by Alon Yasovsky with an Olympus 510 camera and converted to a higher spectrum to show hidden colors.

“I take great joy in capturing the spirit and personality of the people and subjects around me,” says Yasovsky, who is mostly self-taught in the art of capturing images and even did some wedding and fashion photography gigs as a sideline several years ago.

The photo below was taken for the website of his brother-in-law’s musical group, Joya-Band, whose unusual sound style comes from playing a variety of unusual old instruments including the shofar (ram’s horn). 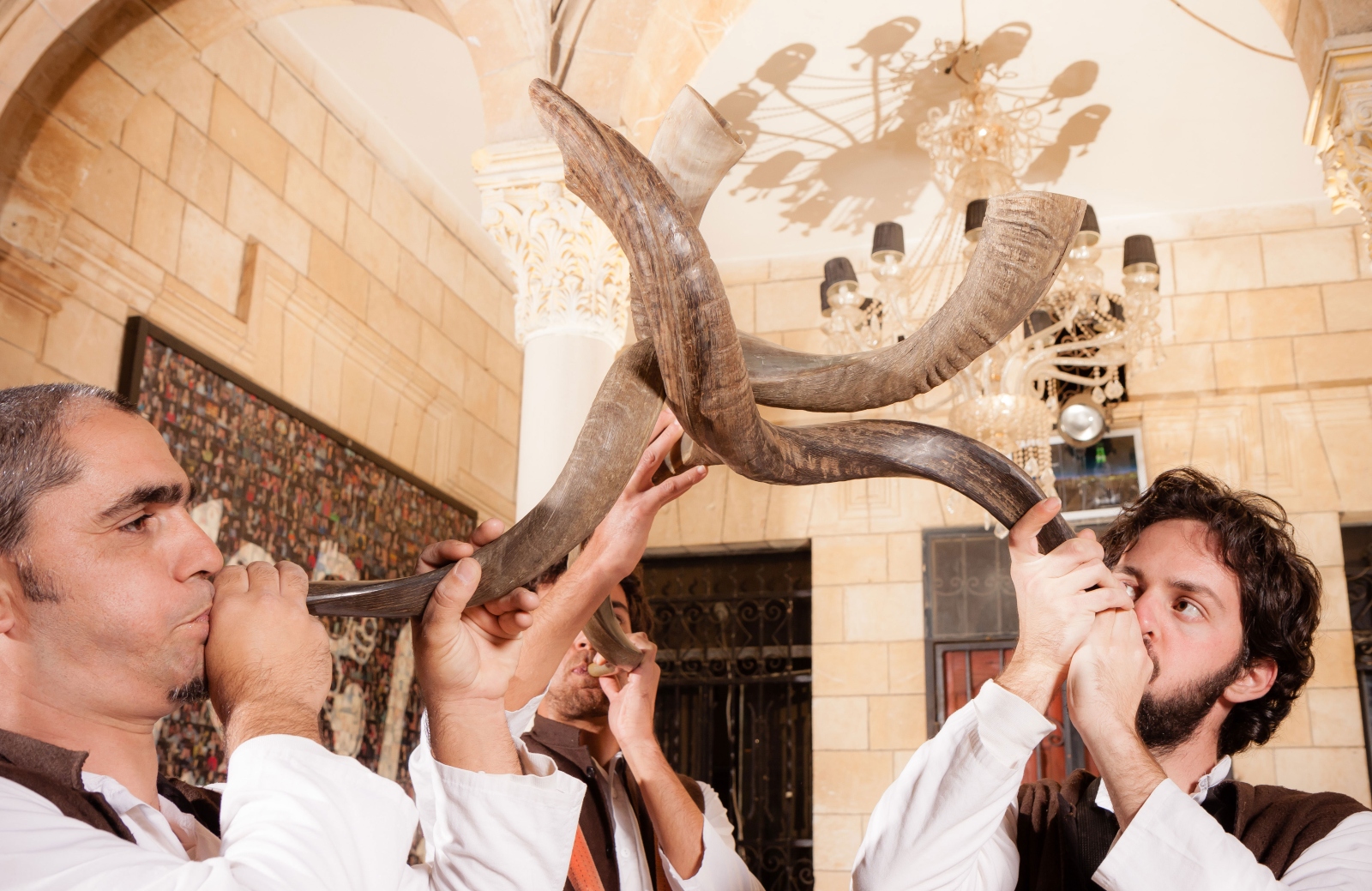 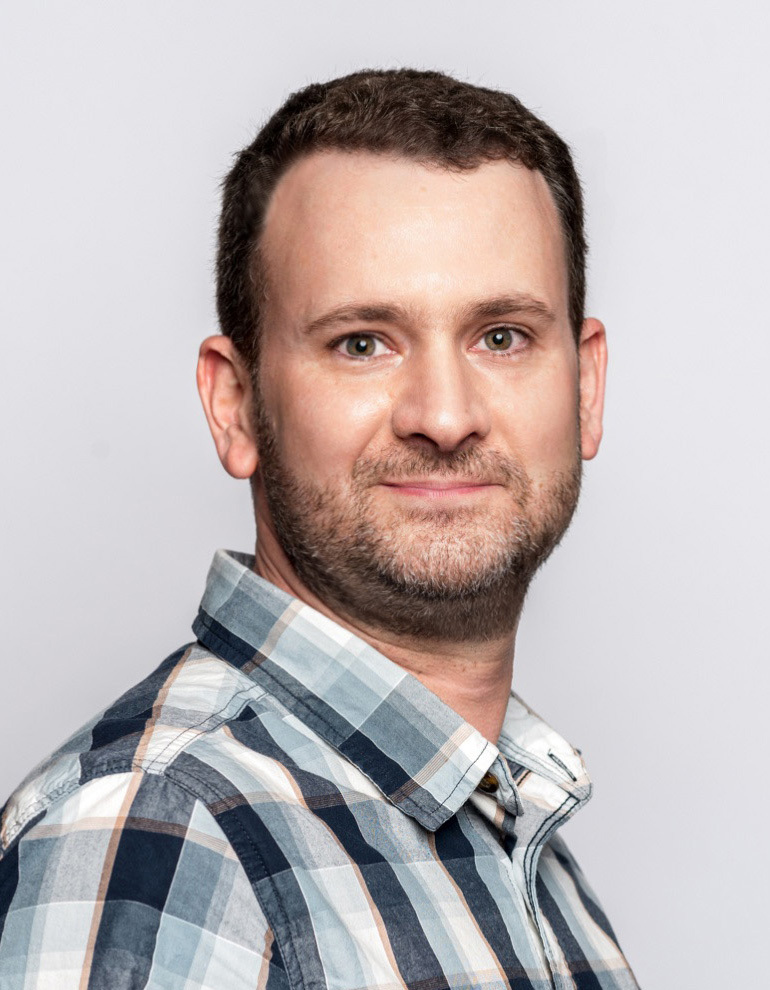 Yasovsky says the people and the places of Israel provide his visual inspiration.

“I have a small group of friends who all like to take pictures. We travel around and find special places to photograph in Israel a few times a year. Being part of a community is very helpful; it lets me get feedback from the other photographers.” 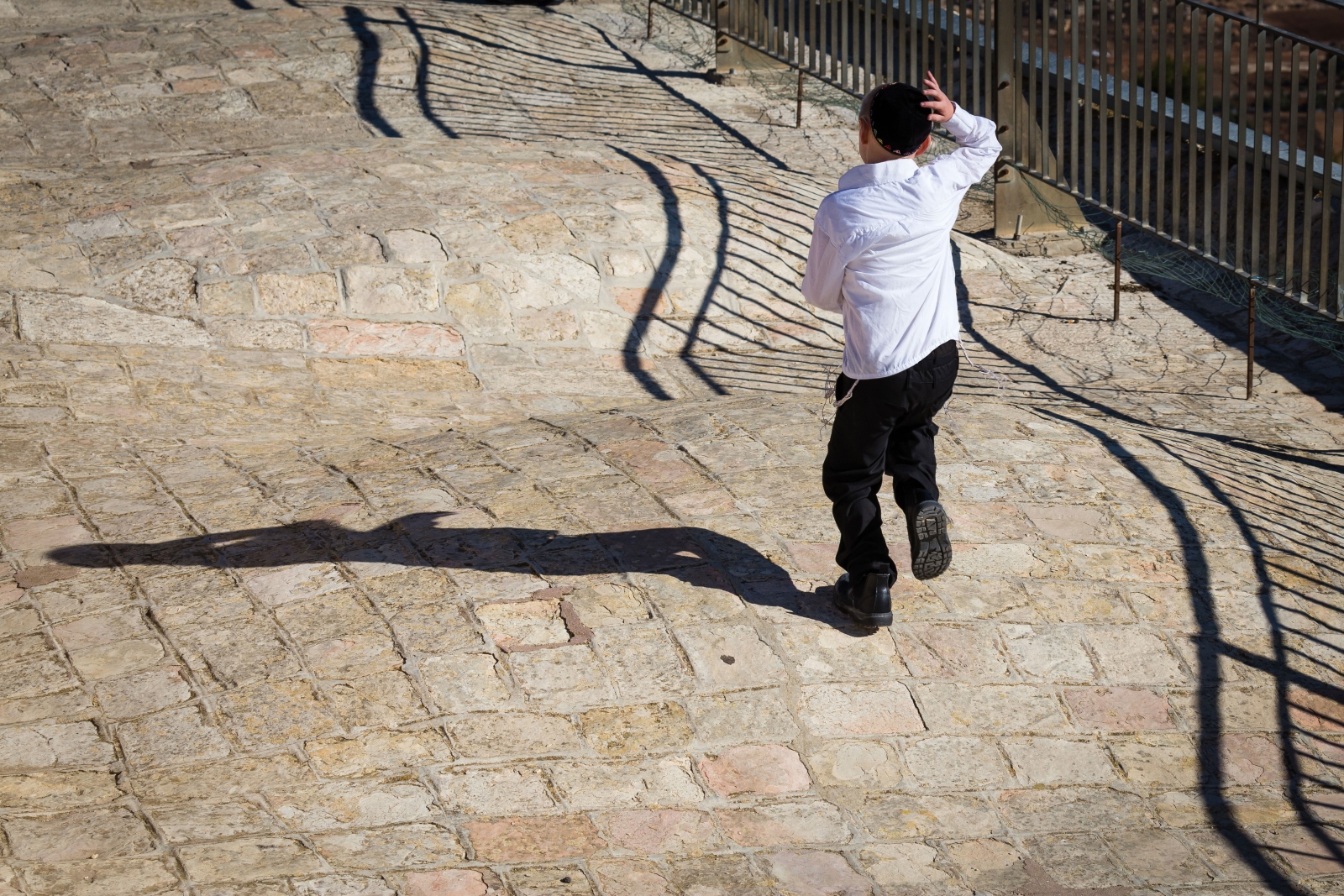 “Straight lines” was taken in Jerusalem and is a sort of optical illusion caused by the shadows. Photo by Alon Yasovsky

Yasovsky uses two cameras, a Canon 6D and a Sony A73.

“The best camera is the one you are carrying,” he tells ISRAEL21c. “It is more about what you see in front of you than the brand of the camera. This is an ability you can develop with time. You can find things even in your home that you see in a different way.” 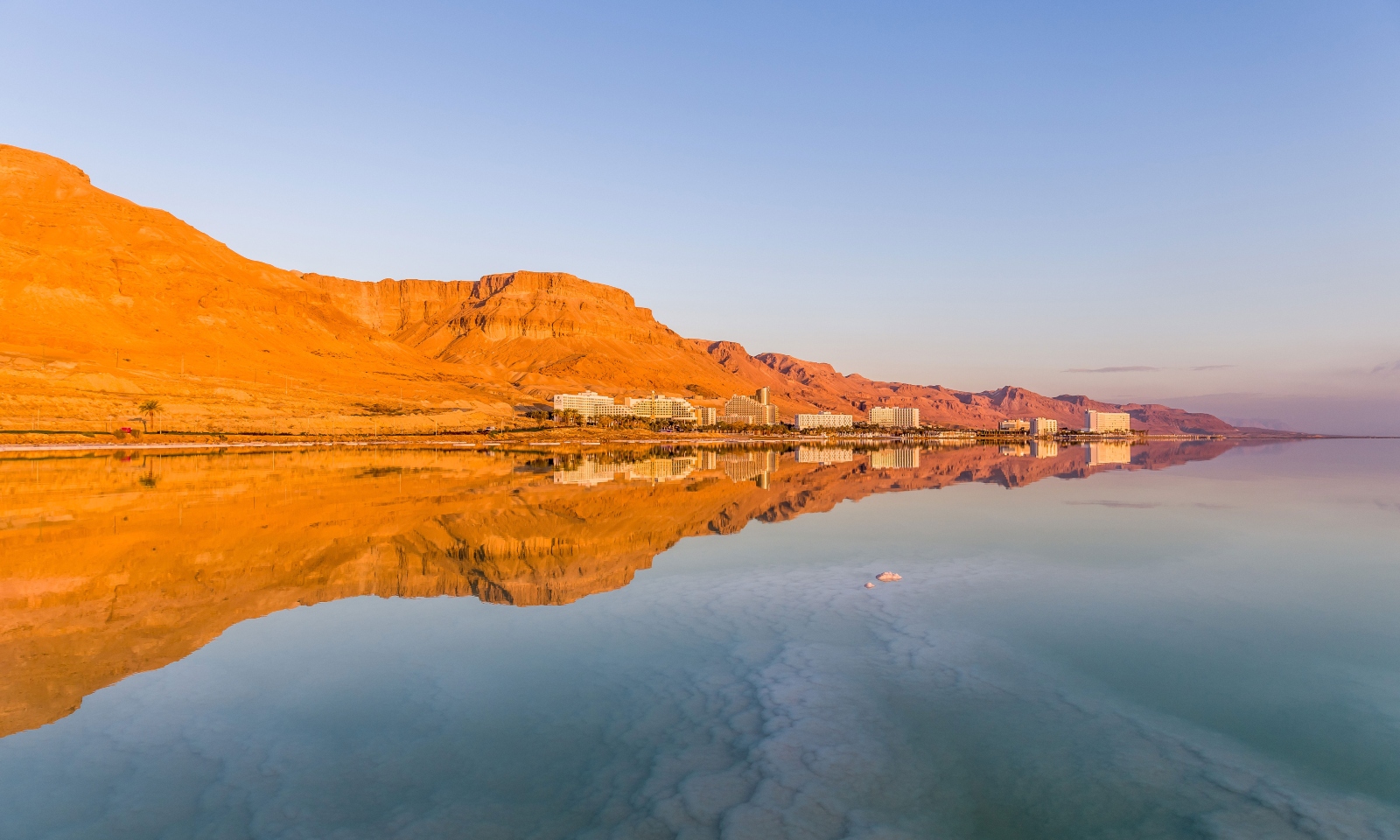 “Sunrise at the Dead Sea” by Alon Yasovsky

He explains that taking pictures is a two-part process: snapping the shot and then “adjusting it to your vision” afterward.

“Both of those parts take a lot of time and effort. I probably spend a few hours each week on photography and it’s not really enough but it’s something I do for my soul.” 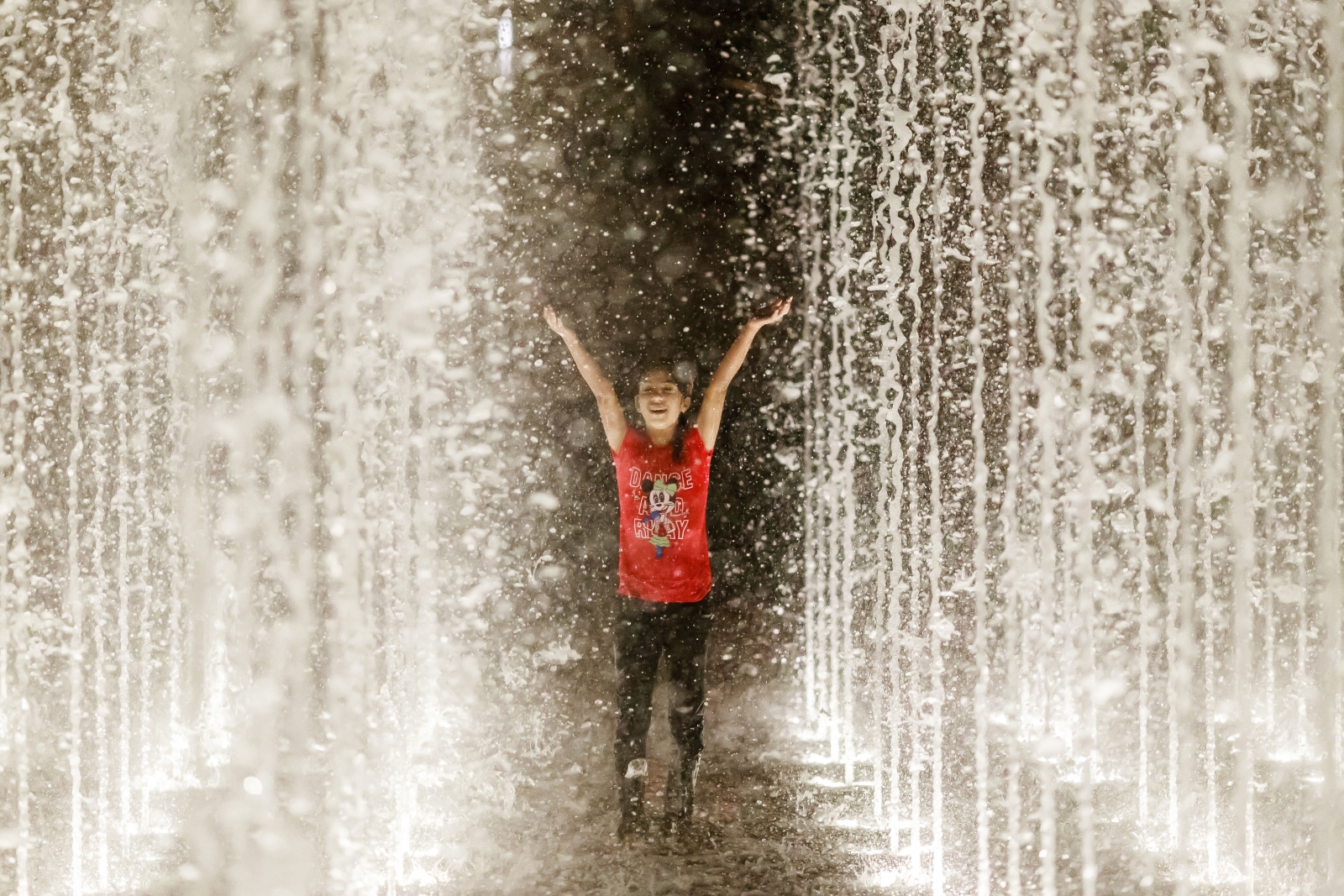 “Let There Be Water” at Teddy Park, Jerusalem, by Alon Yasovsky

“I’m not in this to make money,” explains Yasovsky. “I just want people to enjoy the photos and look at the beauty of Israel and the things in our world.” 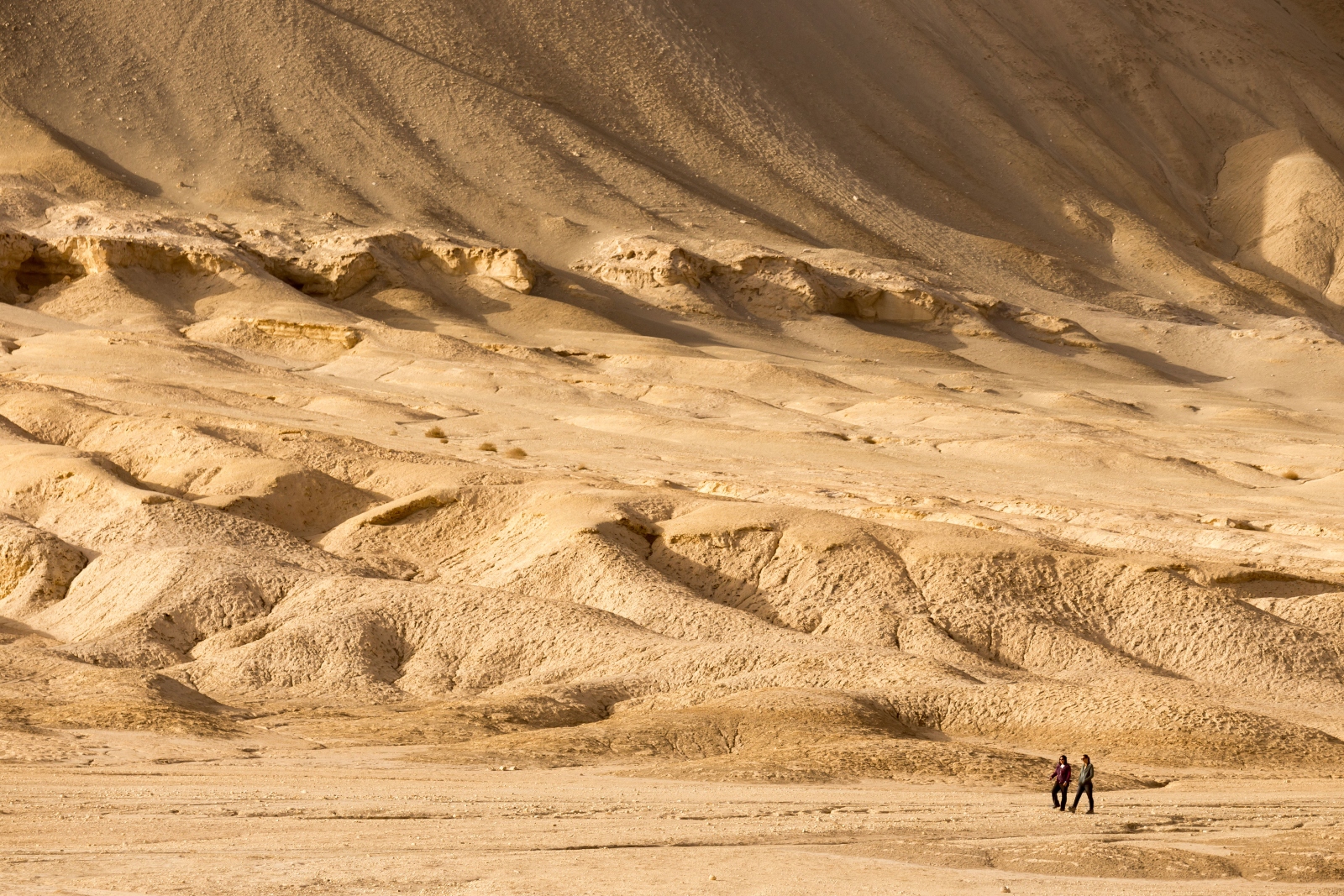 “Walking on Mars” in the Valley of Zin near Sde Boker in the Mount Hor reserve believed to be the burial place of the biblical High Priest Aaron. Photo by Alon Yasovsky 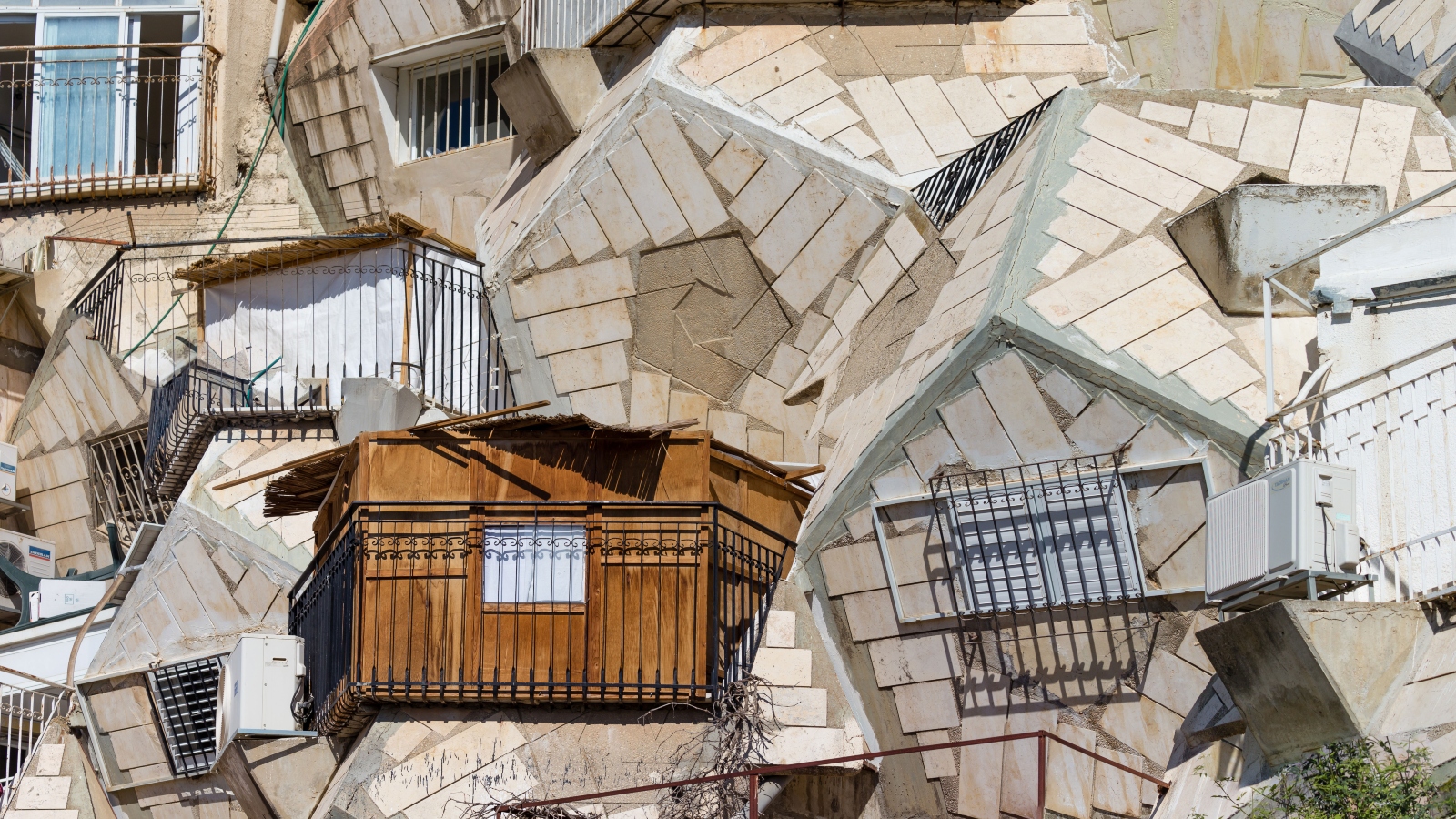 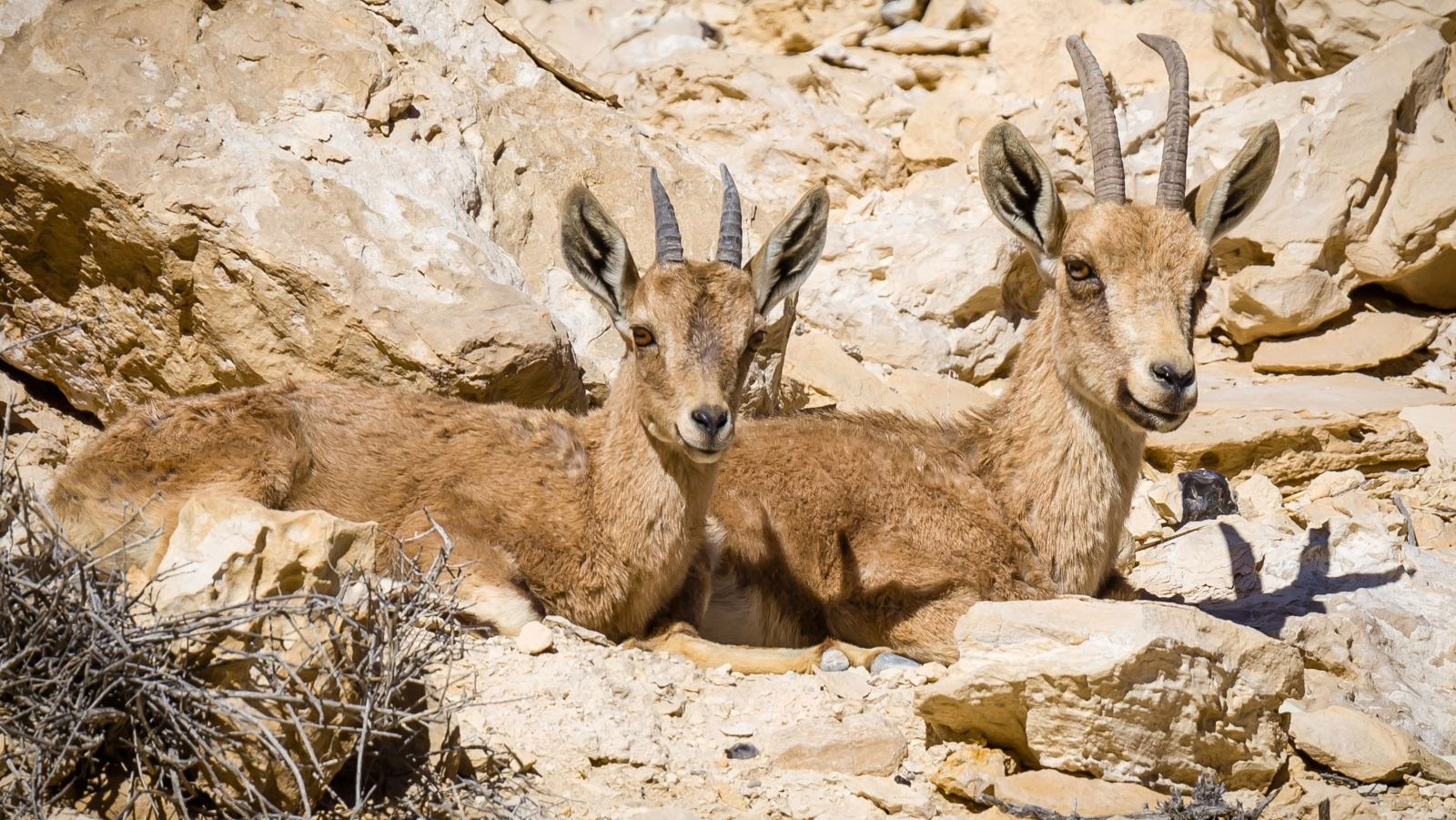 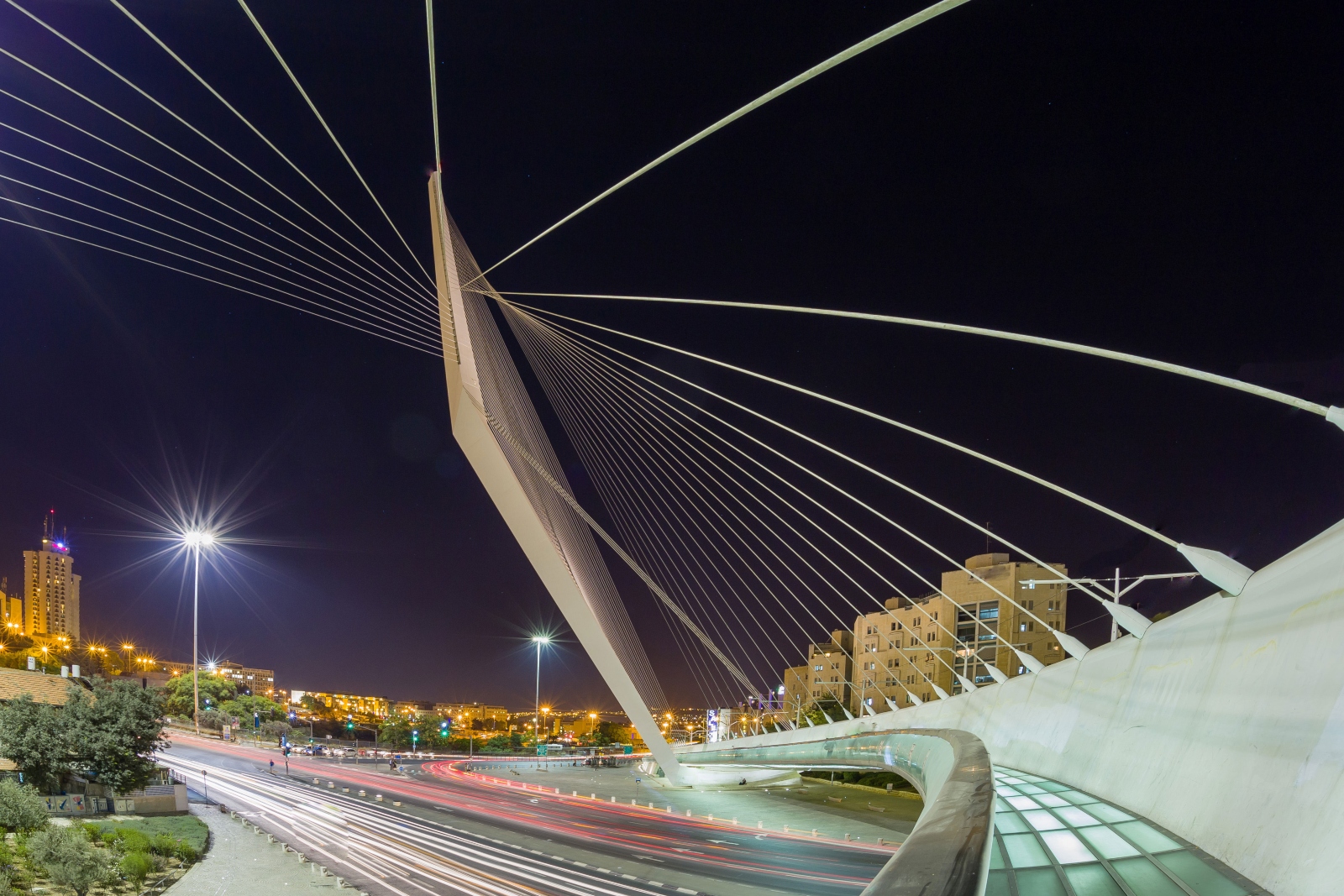 “Bridge of Strings II” in Jerusalem. Photo by Alon Yasovsky 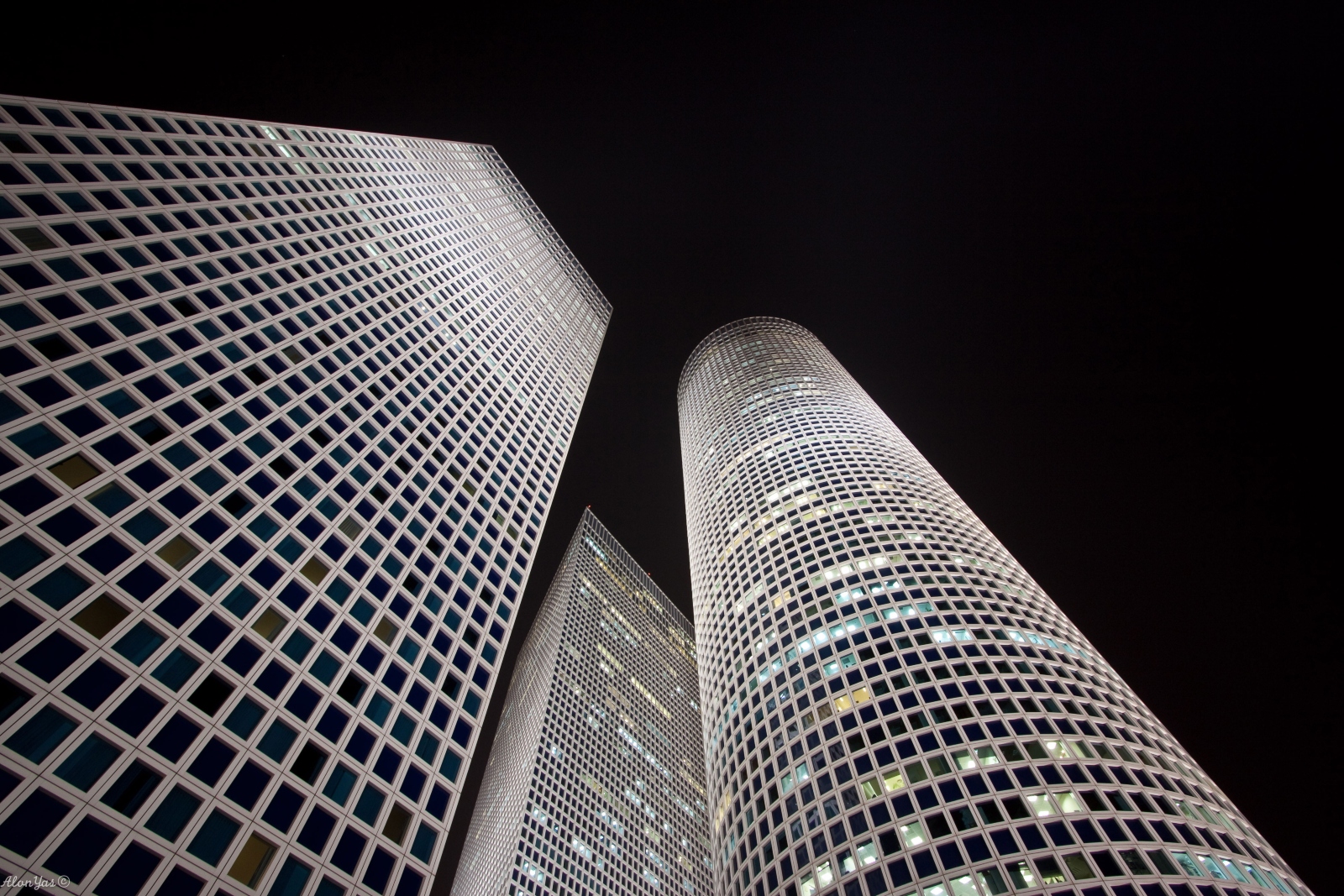 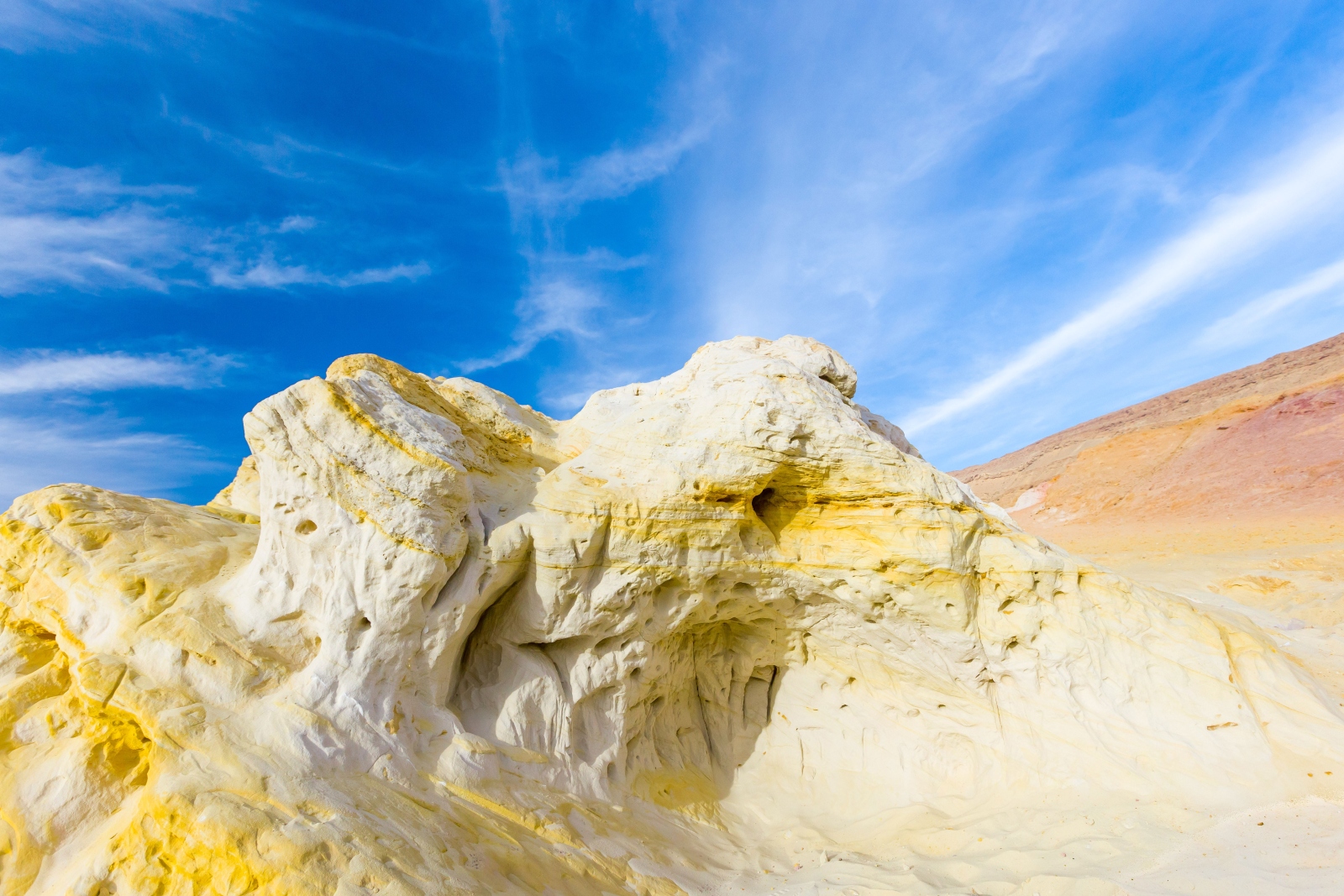