Home Culture Some of the best things to see and do in Akko, Israel

Some of the best things to see and do in Akko, Israel

Akko is also a place where visitors can do more than simply time-travel; they can learn about its sometimes troubled past and make peace with it. Coming to Akko is a pilgrimage of reconciliation for Christians who wish to connect with the covenant of blessing promised in Genesis 12:3,

“I will bless those who bless you,
and whoever curses you I will curse;
and all peoples on earth
will be blessed through you.”

Just 90 minutes by train from Tel Aviv, Akko’s Old City is a gem that is not to be missed.

Get lost in the Old City’s main market

Surrounded by the fascinating ancient architecture of the Old City, the main market can be an assault on the senses with its colorful spices and produce, freshly caught fish, scrumptious Arab pastries and the lingering smell of hookah. No plan or route is necessary; simply amble through, explore its charming alleyways and see where your senses take you! Stop off along the way for some freshly squeezed pomegranate juice followed by a bowl of hummus at the legendary Humus Said. 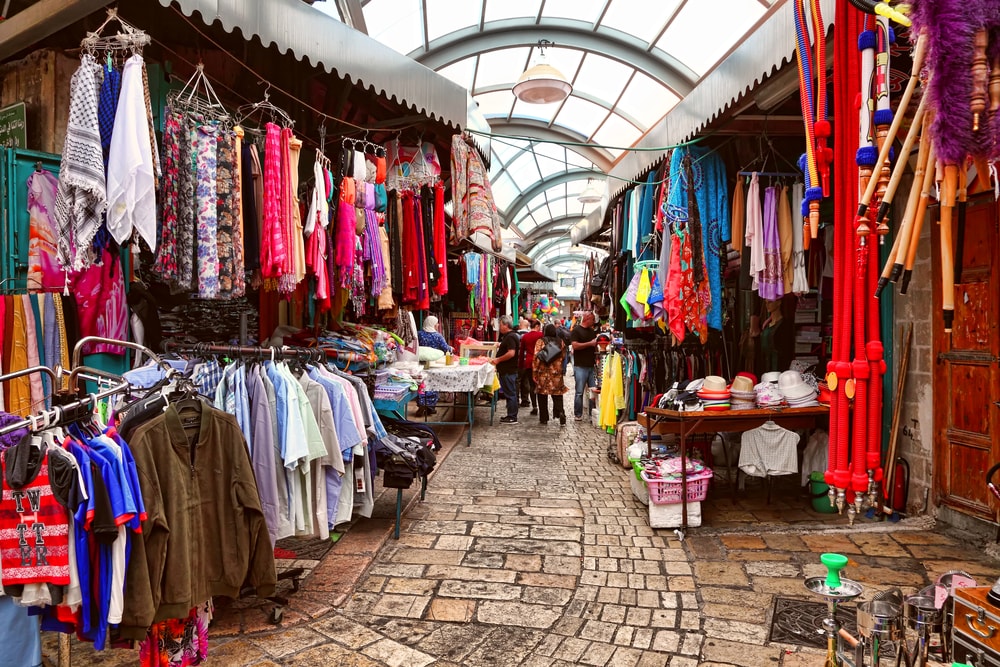 The Arab market in Akko’s Old City | © Protasov AN / Shutterstock

Treat your taste buds in the Turkish Bazaar

Built in the later stages of the 1700s, the Turkish Bazaar was restored in 2011 and is now a charming attraction in the Old City. Here you will find small galleries and shops selling artsy, hand-made souvenirs, coffee shops, and great food. According to its website, the bazaar is one of the oldest covered art and dining markets in the world, with over 400,000 visitors a year. Make sure you stop off at Mercato, an intimate and highly rated spot serving up delicious Italian dishes with a touch of Middle Eastern flavor. Walk along the city’s walls

These remarkably well-preserved walls surround the Old City and are one of its defining features, reflecting the city’s long and tumultuous history. First built by the Cairo-based Fatimid Islamic Caliphate in 950, the walls have been destroyed and rebuilt on several occasions, most recently by the Ottomans in the early nineteenth century. Amble along the ramparts and take in the stunning views of the Akko skyline and the Mediterranean. 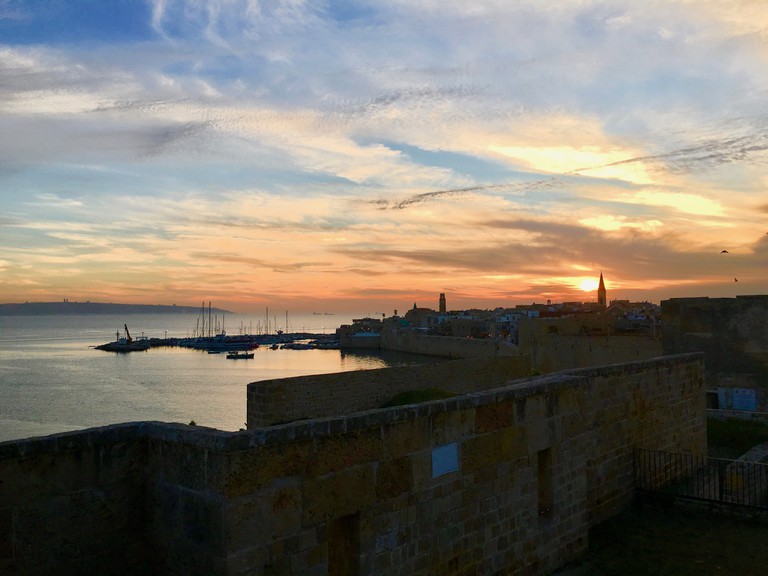 A spectacular view from the Old City’s walls | © Reuben Lewis

What was once a strategic underground passageway connecting the Templar palace to the port, this extraordinary 1150-foot long tunnel was built by the Templars, who established themselves in Akko in 1187. Discovered unintentionally in 1994, this is one of the city’s key attractions and should not be missed. Uri Buri is widely considered one of the finest fish restaurants in Israel. Located a stone’s throw from the sea inside an unpretentious Ottoman-era building, it serves fresh fish and creative seafood dishes along with over 100 different kinds of fine Israeli wines. Owned by Uri Jeremias, a cult figure in Israel’s culinary scene, this restaurant is a must for fish lovers. 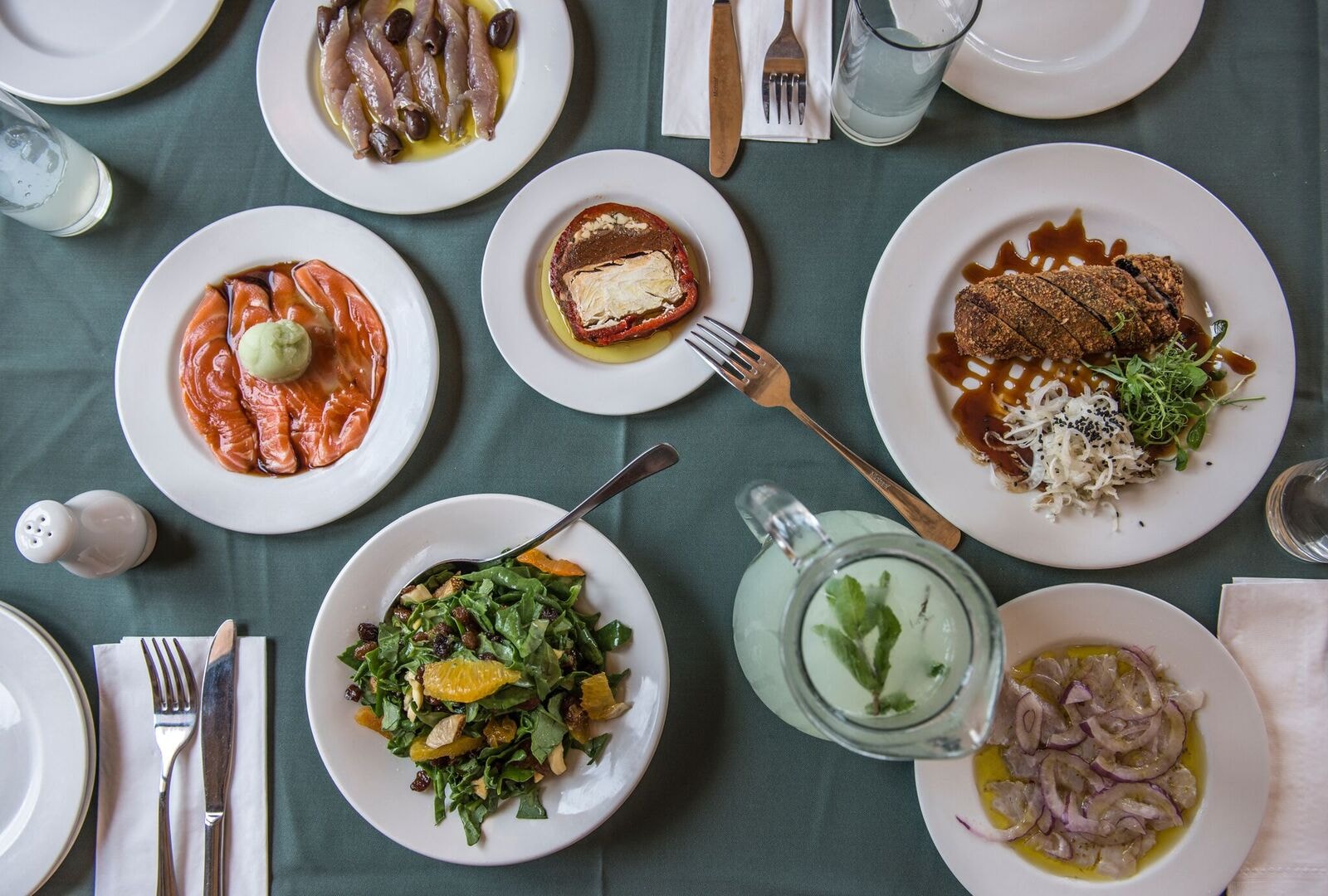 Last but by no means least, the Knights Halls, also known as the Citadel of Akko, is a hugely impressive complex that dates back to the Hellenist Period, some 2,300 years ago. Featuring a crypt, multiple halls, a courtyard and a dining room, what visitors see today is largely the remains of Crusader rule. Characterised by its stone walls and towering arches, the citadel has been used for a variety of purposes throughout its history, including as a prison for Jewish resistance fighters during the British mandate period. Some of the Best Seaside Towns to Visit in Israel