“Making the desert bloom” is not just a cliché – it is the reality of what Israeli farmers have accomplished, against all odds, in less than a century.

Despite frequent droughts, scarce and poorly distributed rainfall, sandy soil and arid conditions in much of the country, Israel has become the Middle East’s breadbasket through ingenious agricultural technologies such as micro-drip irrigation and reusing treated wastewater for growing crops. 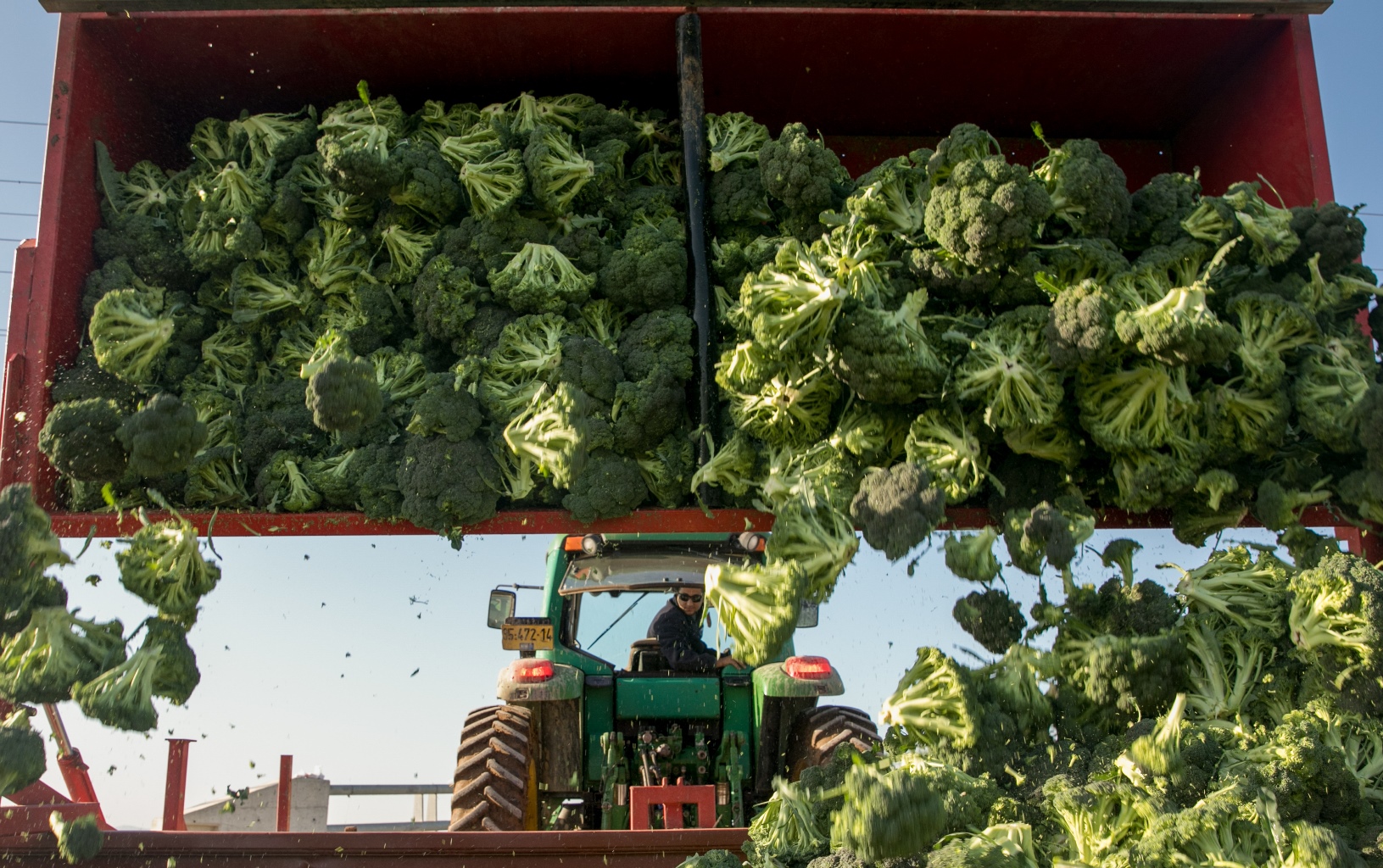 Israeli agronomists have developed many improved types of crops as well as seeds that withstand diseases, harsh conditions and brackish water. 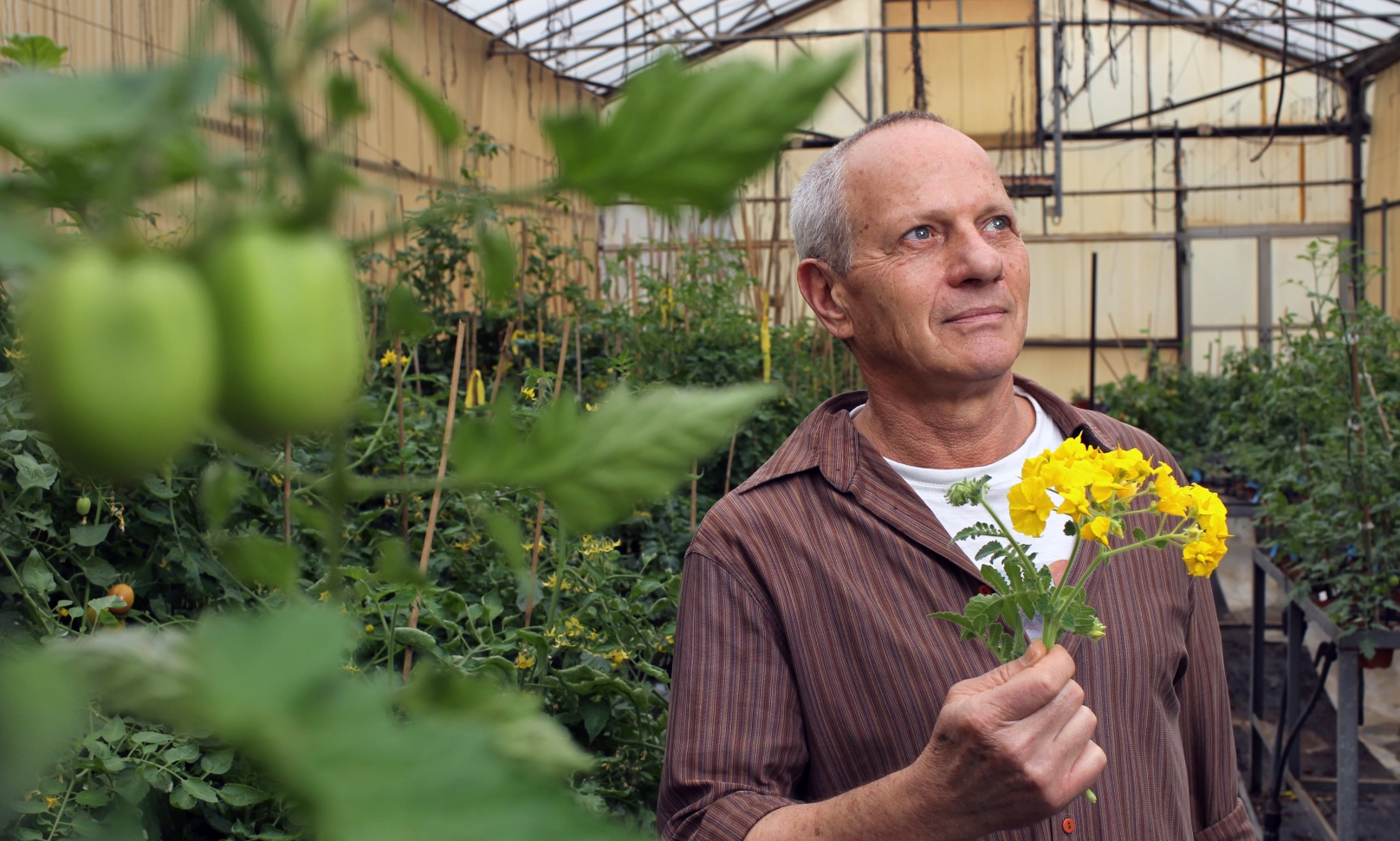 Prof. Danny Zamir of Hebrew University’s Faculty of Agriculture, Food and Environment with a hybrid variety of high-yield industrial tomatoes that became popular in the California vegetable market. Photo by Nati Shohat/FLASH90 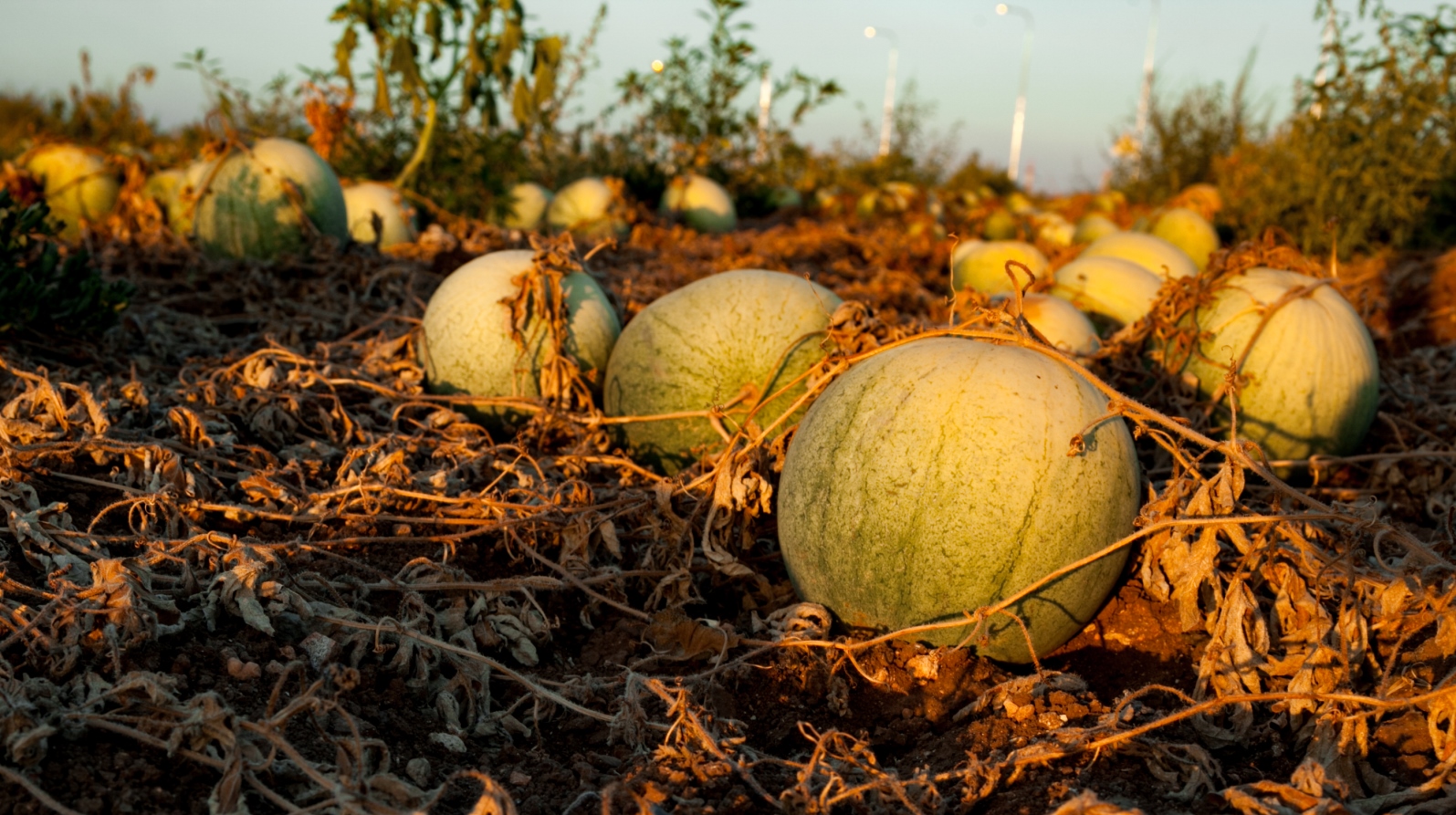 The main field crops in Israel are wheat, sunflowers, groundnuts and chickpeas. 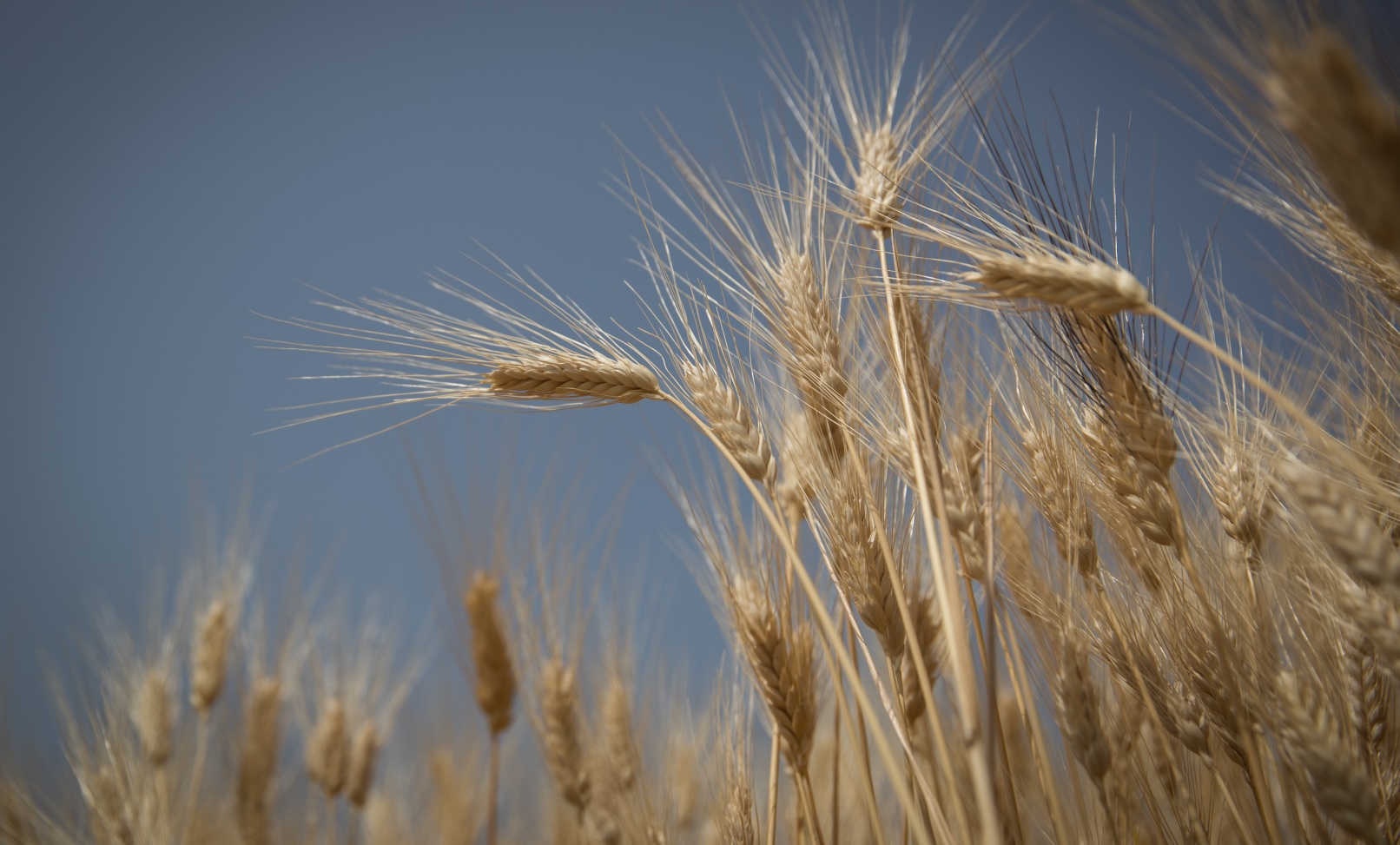 Apples, grapes, peaches, mangos, plums, pears and apricots are the top fruits, along with mandarins, oranges, grapefruits and lemons. 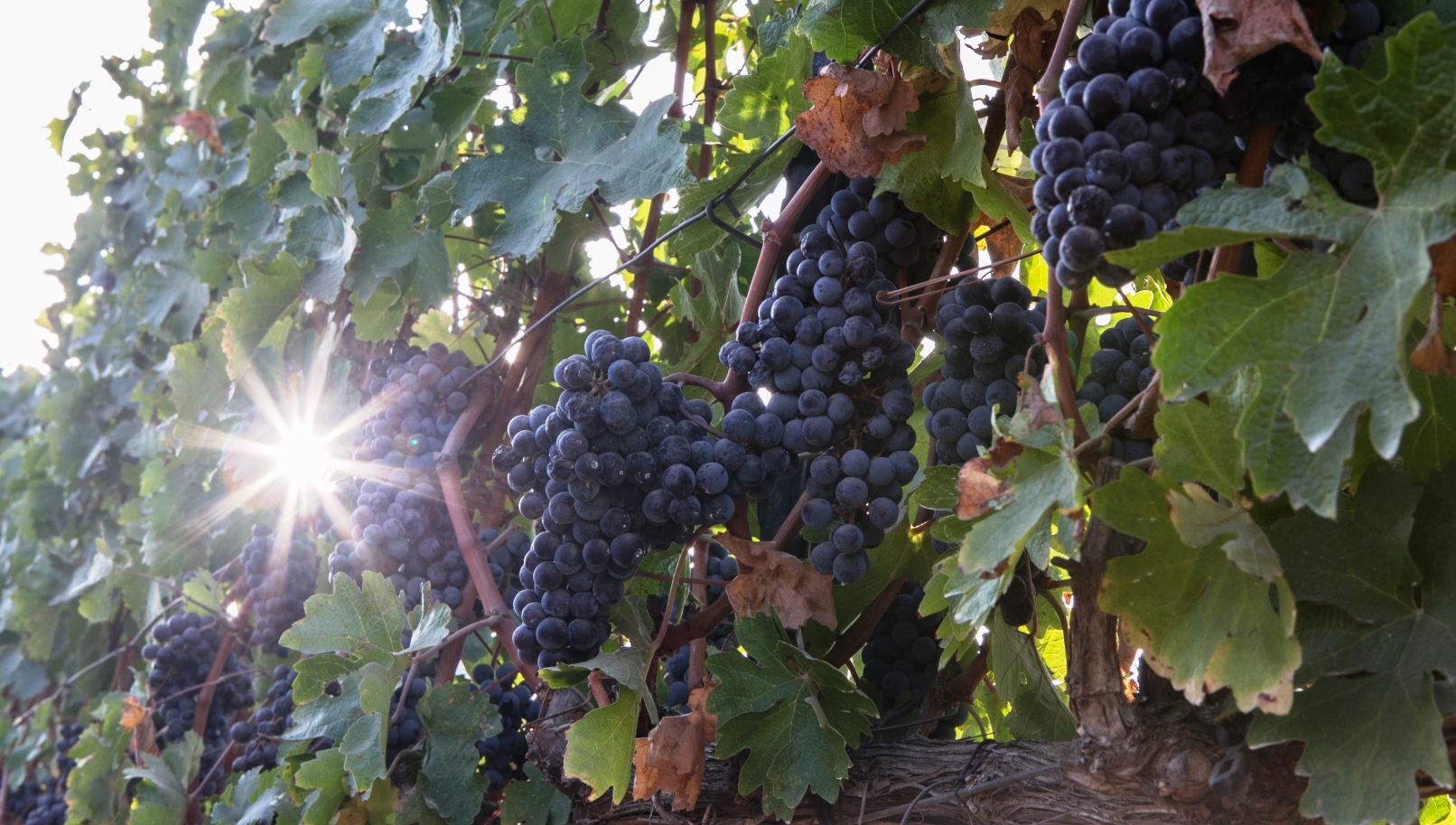 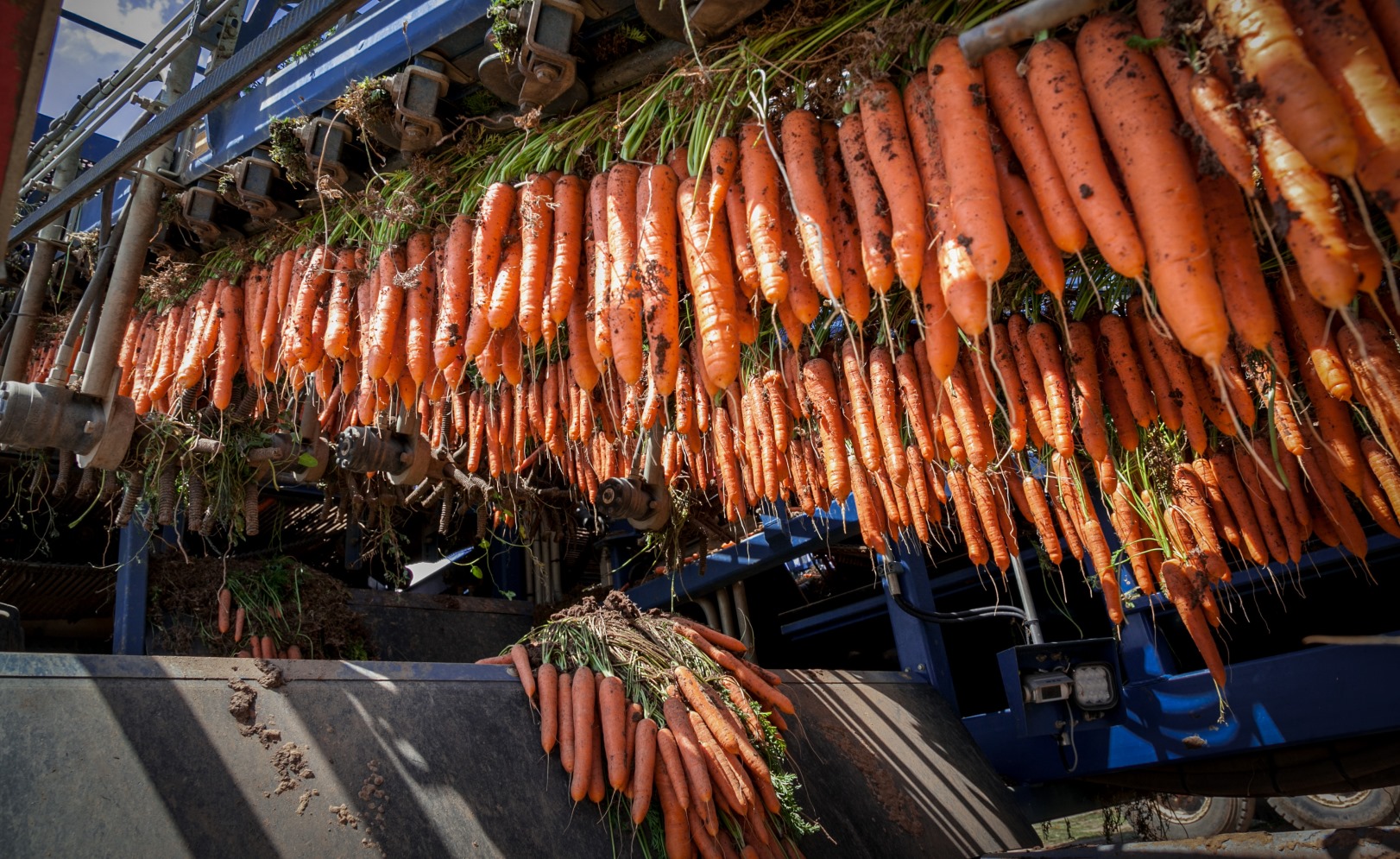 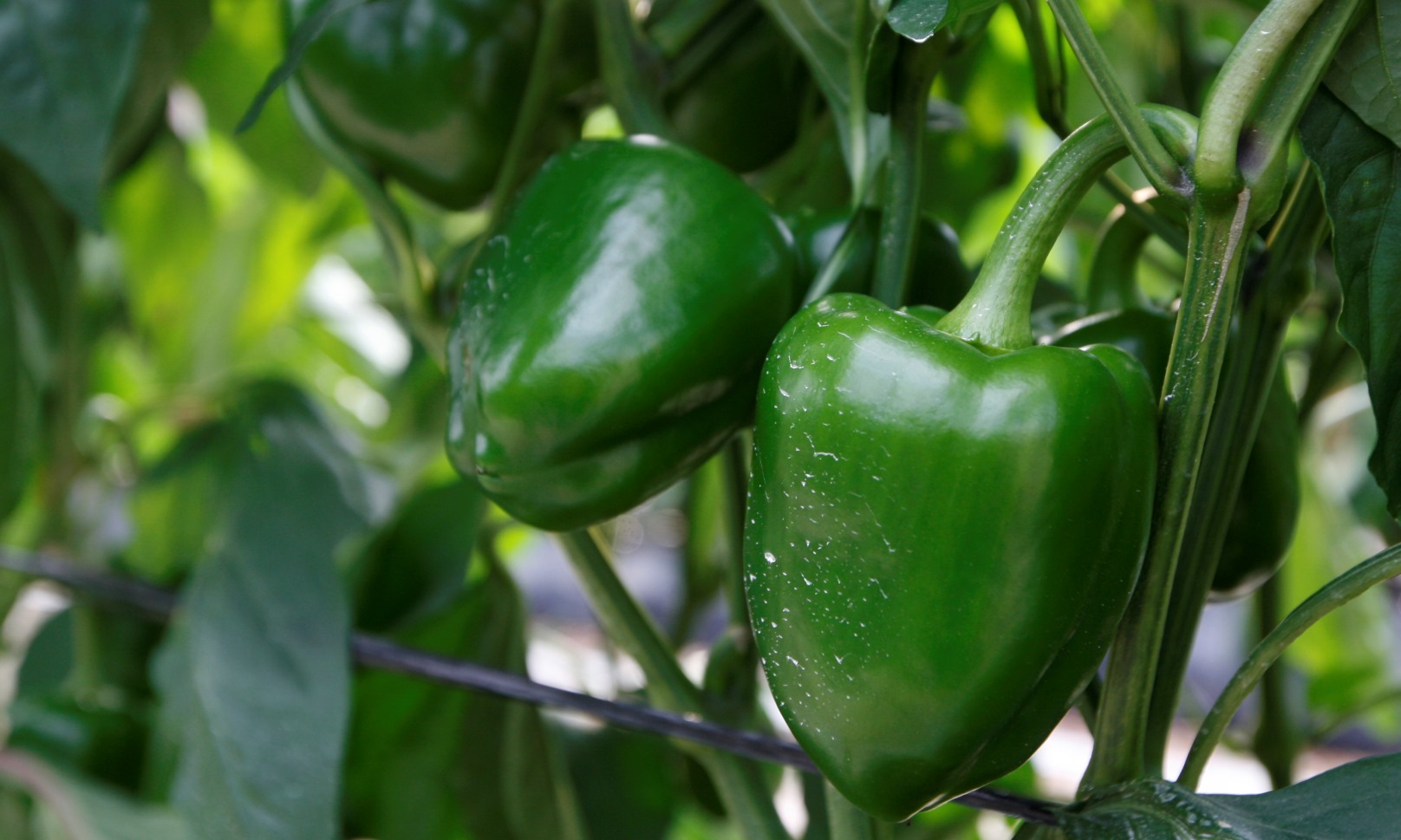 Today, Israel produces about 95 percent of the crops needed for domestic consumption. Much of the bounty, as well as agricultural technologies and expertise, is exported to other countries and shared with developed and developing nations. 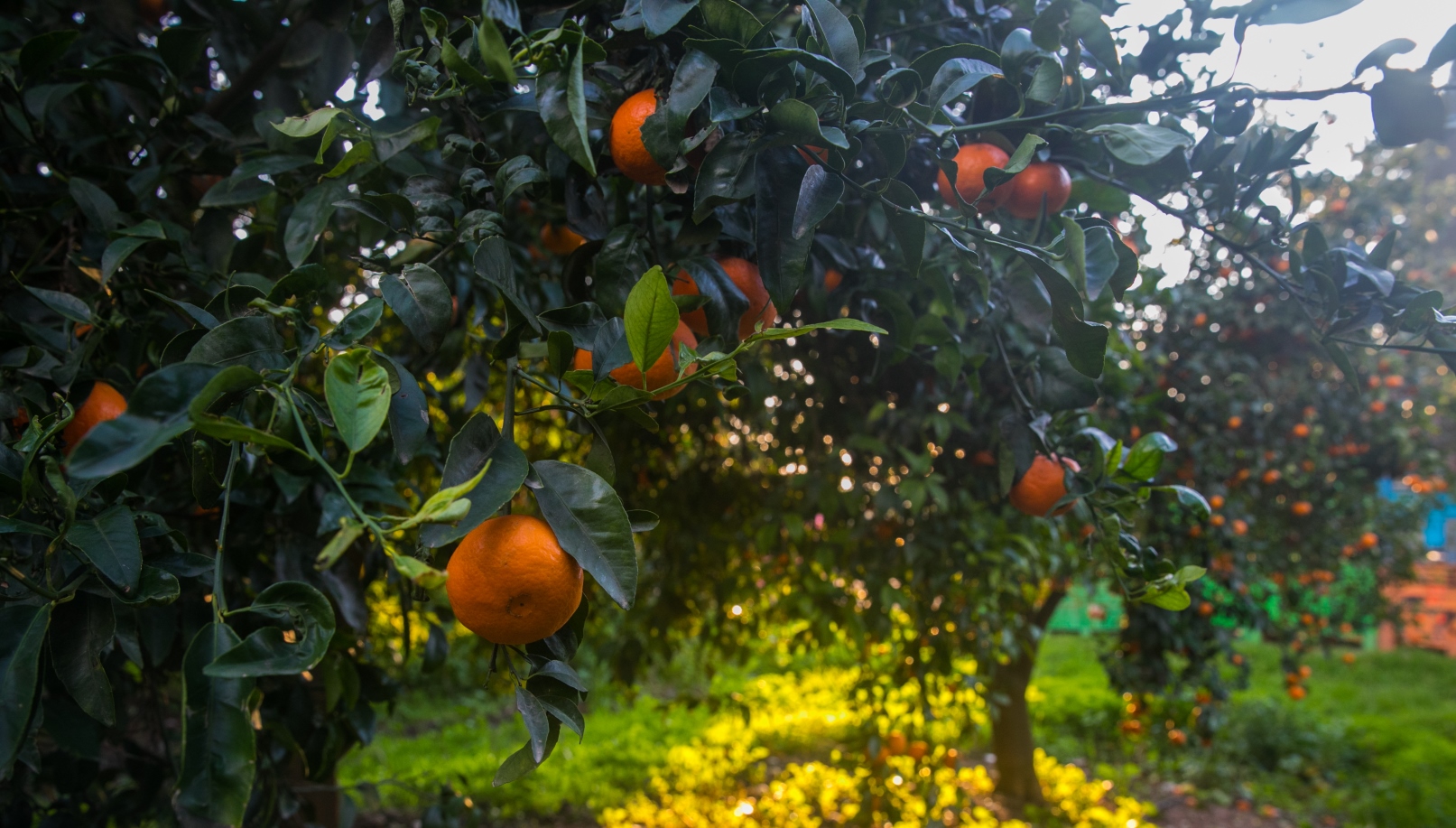 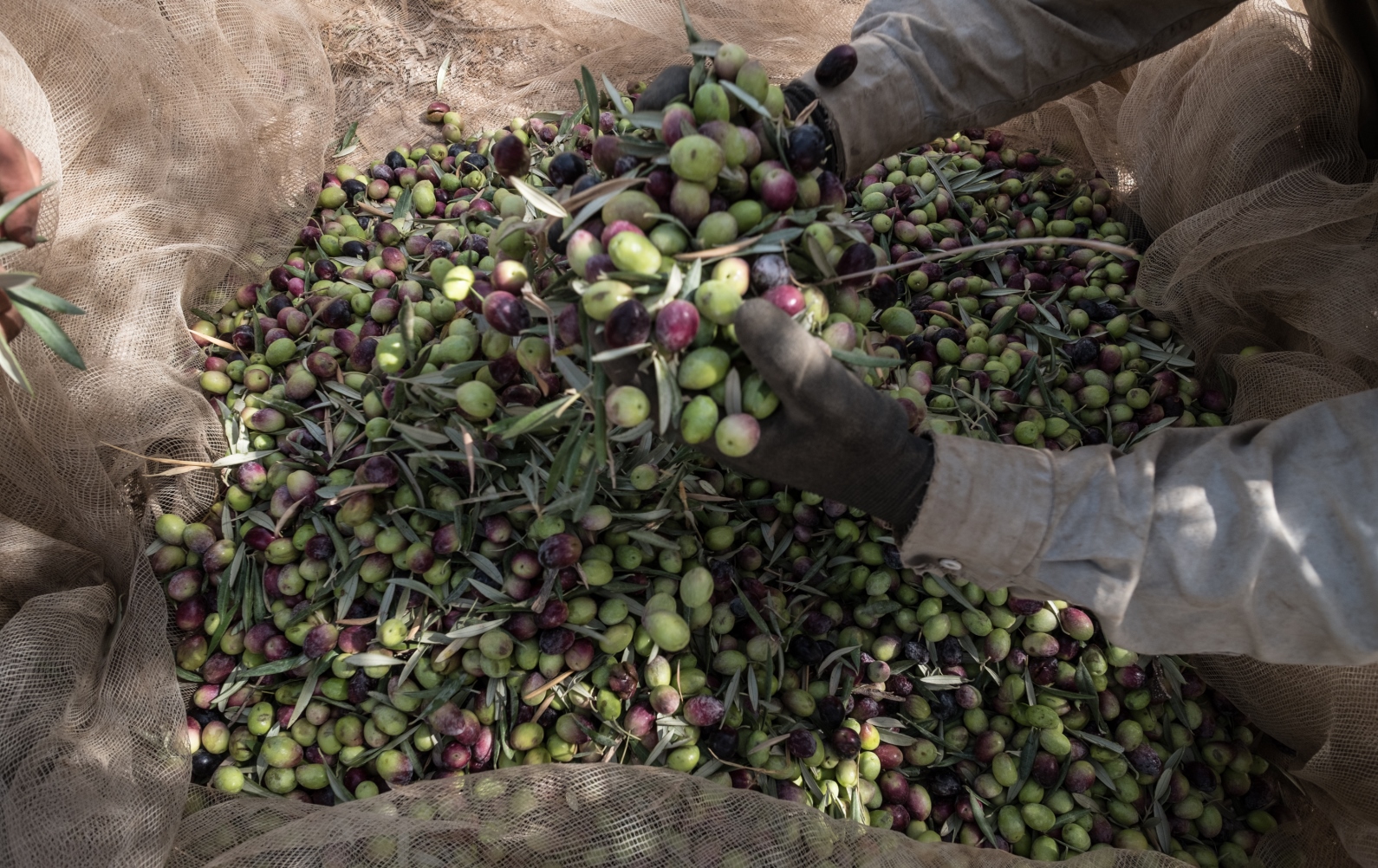 Harvesting olives at the Carma farm in the Judean desert. Photo by Yaniv Nadav/FLASH90
Originally posted at Israel21c.

Step Back In Time: Nazareth Village

Cave of the Patriarchs

Ein Gedi | The Jewel of the Desert