The south of Israel is mostly desert that is home to some of the country’s most breathtaking sites. With easy transport links from central Israel into Beer Sheva, the ‘capital of the Negev Desert’, in addition to cheap flights from Tel Aviv and Europe into Eilat, Israel’s southernmost city, exploring Southern Israel is less daunting than one might expect. From Masada in the Judean Desert to the Makhtesh Ramon crater in the Negev, here are its highlights!

Adjacent to the Judean Desert lies the Dead Sea, which needs little introduction. A trip to Israel would be incomplete without floating in its magical waters! Make sure you lather yourself in its natural, skin-smoothing mud and replenish yourself with the water’s healing properties. Do it sooner rather than later – its waters are slowly drying up and the area is amid a process of irreversible change. 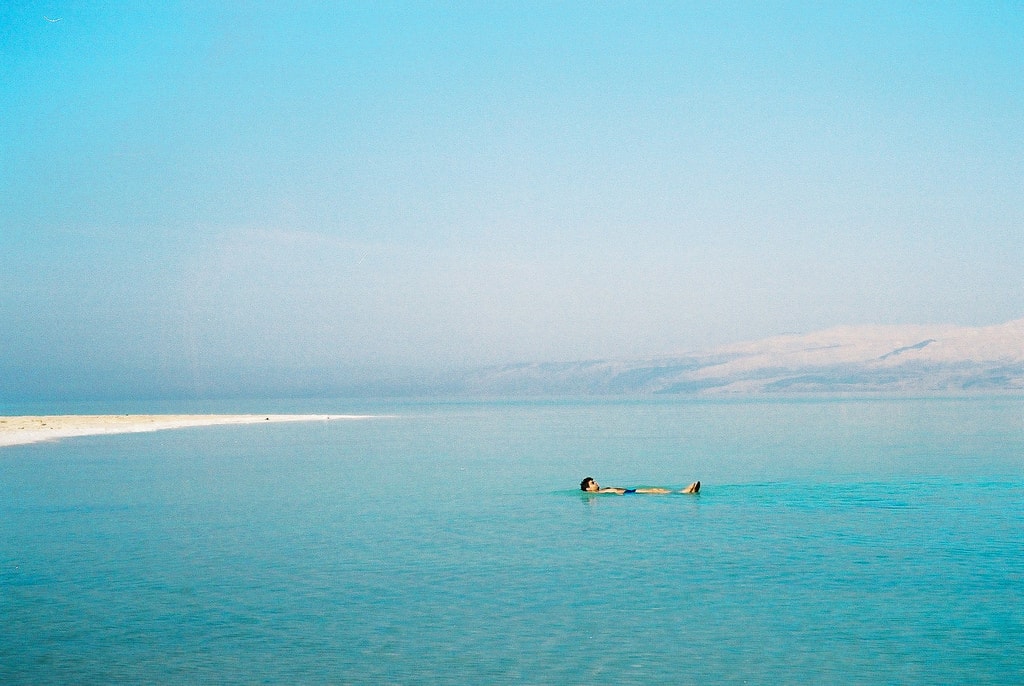 A man floating in the Dead Sea, Israel | © SarahTz / Flickr

Located in the Judean Desert, a small desert abundant with a fascinating history and stunning landscapes, Masada is one of the most impressive sites in Israel. Overlooking the Dead Sea atop a towering rock plateau, this 2,000-year-old structure has significant and remarkable remnants of the decadent fortress built by King Herod, who ruled Israel on behalf of the Roman Empire at the end of the first century BCE. According to Jewish folklore, almost 1,000 Jewish rebels opted for mass suicide over losing their freedom and dignity to the conquering forces of Roman Emperor Vespasian in 73 AD. Tip: come for sunrise – the steep 45-minute hike is easier in cooler conditions and the view from the top will be especially breathtaking. 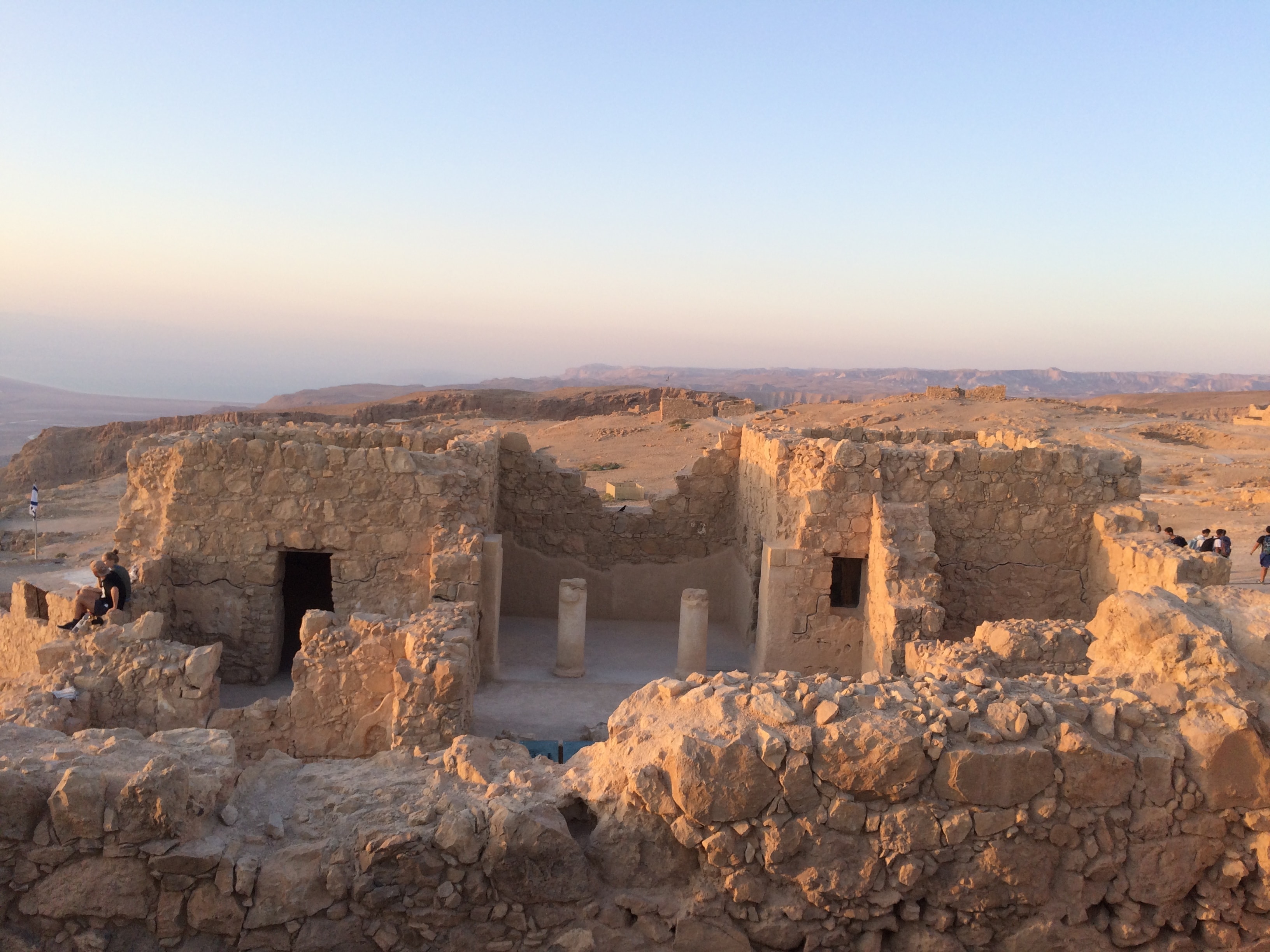 A tranquil place near the Dead Sea and Masada, Ein Gedi is abundant with natural waterfalls to cool off in, botanical gardens and wildlife. It is also very popular among Israelis for its excellent hiking trails. 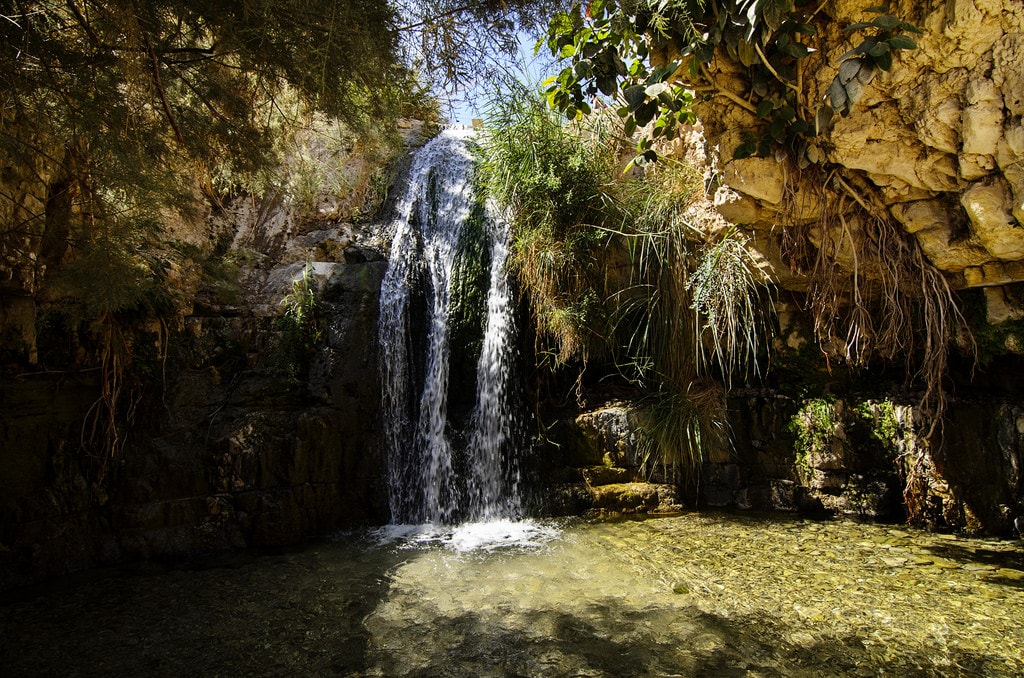 One of many waterfalls at the Ein Gedi Nature Reserve, Israel | © Boris Kasimov / Flickr

Another of Israel’s most majestic sights, Makhtesh Ramon (also known as Ramon Crater) is an enormous crater located in the small town of Mitzpe Ramon in the Negev Desert. Come here for breathtaking views, magical stargazing and outdoor adventures such as hiking, cycling and abseiling. Oh, and watch out for roaming wild ibex. 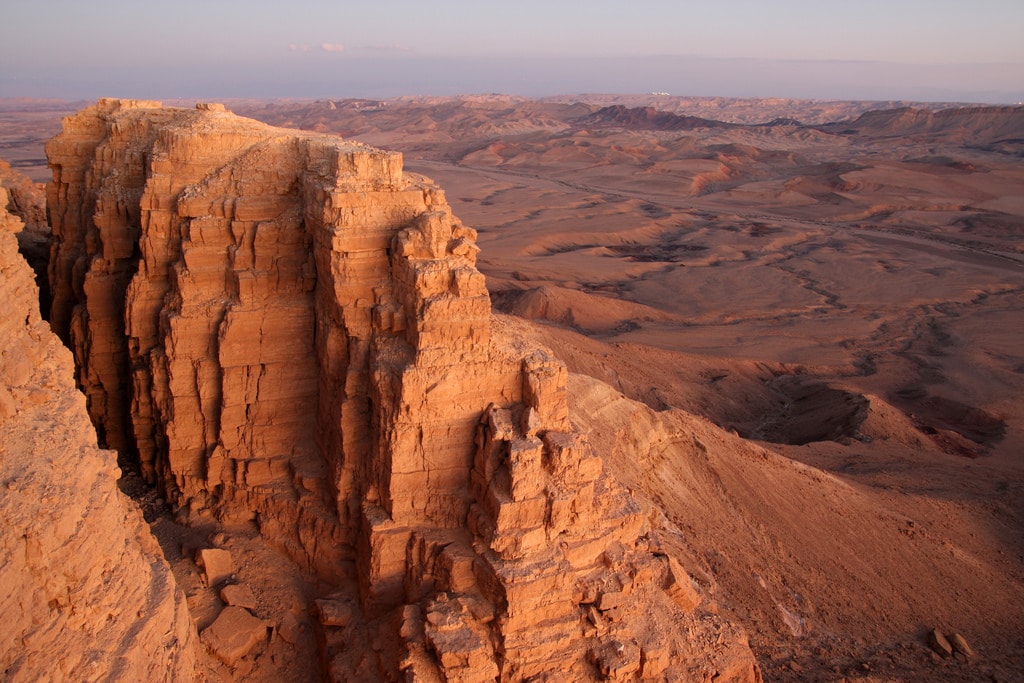 Timna Park is one of the most popular sites in the Negev Desert due to its spectacular rock formations and historical sites, most notably, the oldest copper mine recorded in human history. Its rock formations, known as Solomon’s Pillars, are so perfectly formed that it seems as though they are man-made, but they are completely natural. 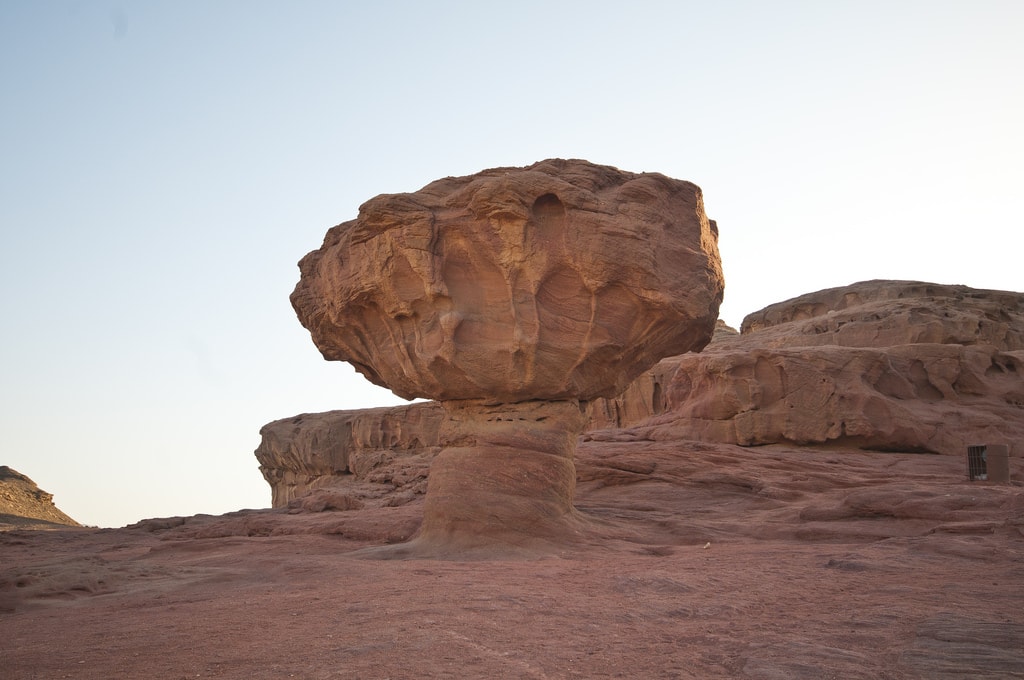 Eilat is a resort town in the far south of Israel, by the border with Egypt, that is popular for its stunning coral reefs, dolphin population, and great scuba diving. Moreover, just 20 minutes north of the Eilat Mountains, lies the Red Canyon – a stunning canyon with excellent hiking trails that the beaming sun leaves red in color.