Home Culture Dip your apple in date honey this year

Dip your apple in date honey this year

“It is one of my 10 top ingredients. There’s almost nothing you can’t use it for. I was aware of it before but it wasn’t part of my repertoire and I wasn’t sure what to do with it,” she says.

“When I moved to Israel the first thing that drew me to silan was its price – it’s less expensive than bee honey. Once I started using it, my whole world changed.”
While bee honey is beloved in Israel too, date honey is a staple ingredient in authentic Middle Eastern cuisine and is favored by Israel’s growing vegan community. 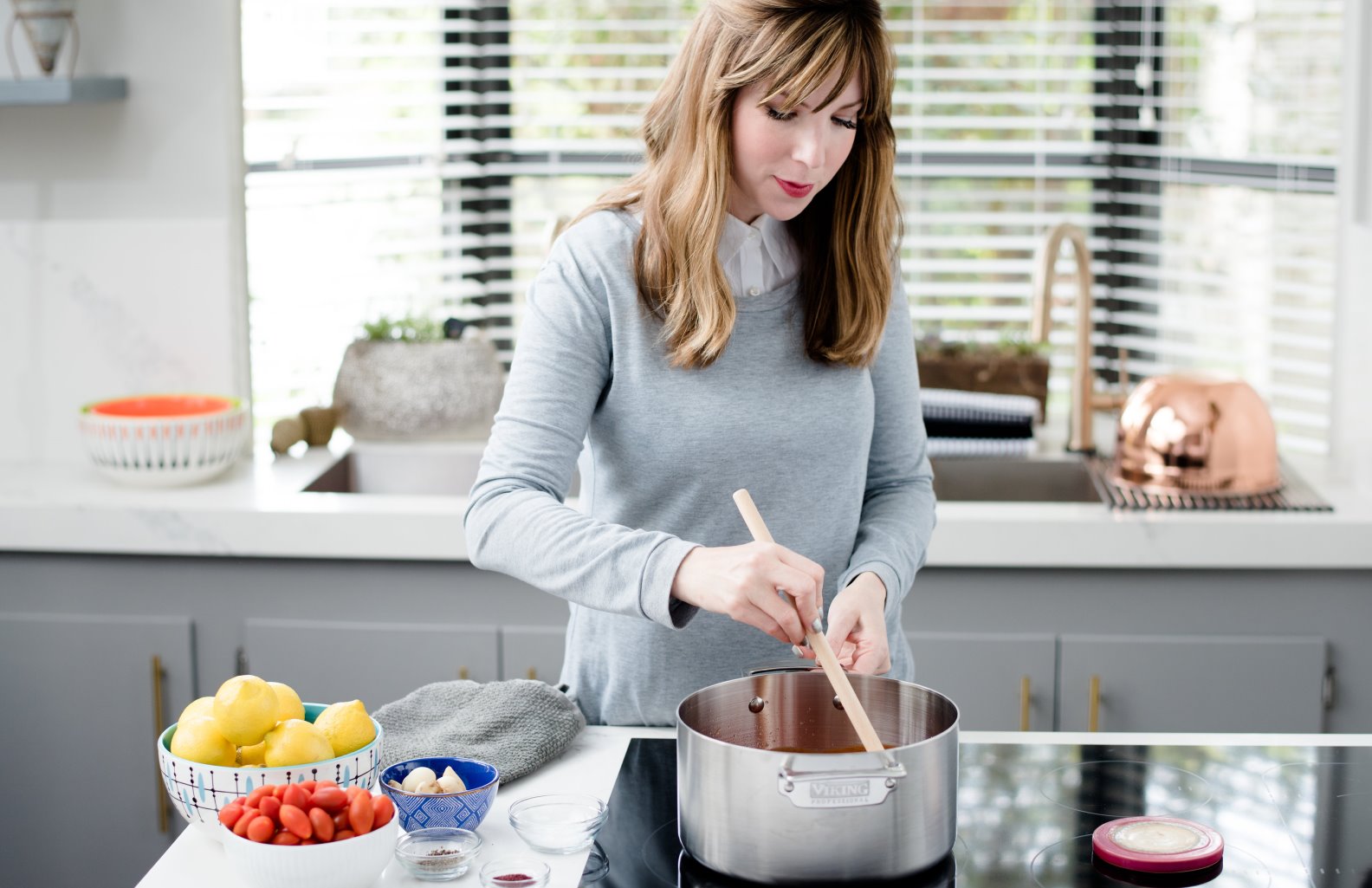 This Rosh Hashana, as Jews dip apples in honey to wish for a sweet new year, many will opt for silan.

The PB&J of Israel

The ancient art of extracting syrup from dates – a process of slow-cooking, squeezing and filtering — was brought back to modern Israel by Iraqi immigrants in the late 1940s.

“Basically, silan is a dark concentrated fruit syrup that you can use like honey or maple syrup,” says Geller.

“In Israel it’s used in both sweet and savory dishes. Drizzle it over ice cream or roasted veggies or brisket. Put it in shakes, marinades and dressings. Mix silan and tahini together — the peanut-butter-and-jelly of Israel – for a no-cook caramel to put on yogurt or desserts.”

Brian Finkel, another American émigré, discovered date honey when he moved to Israel in 2013. 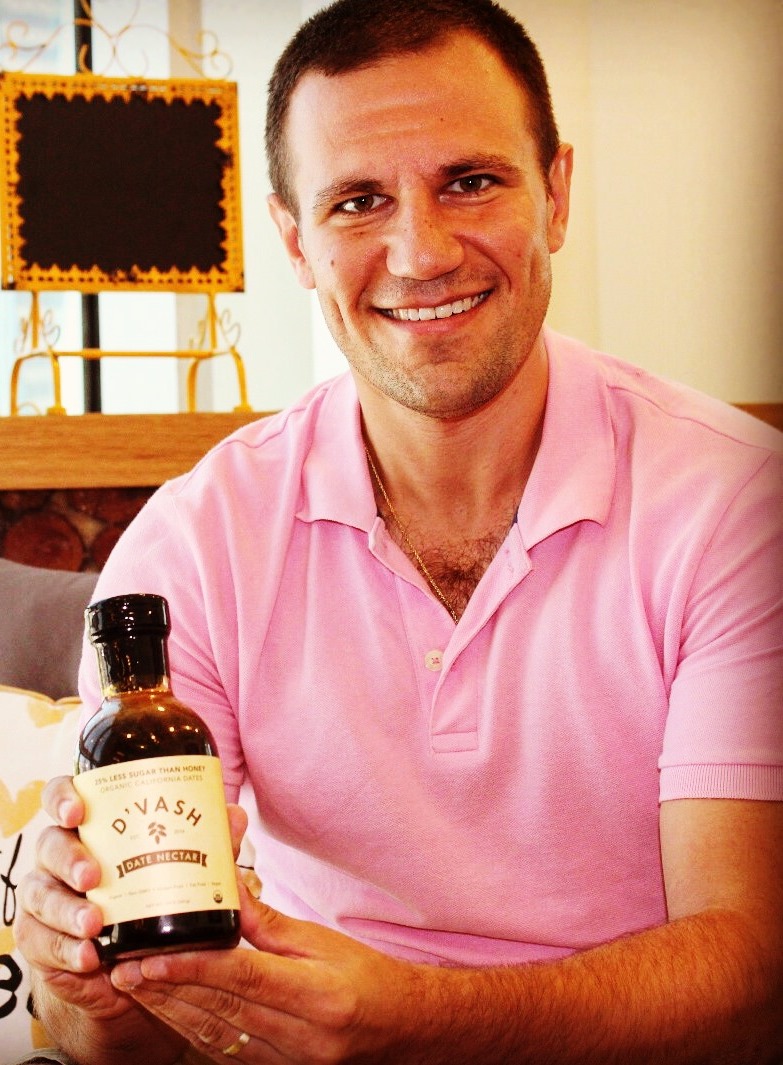 “I quickly realized it was a staple of Israeli cuisine,” says Finkel. “I found myself eating silan every day, on everything from chicken to pancakes. In addition to being delicious, date honey has a lot of the characteristics that health-conscious consumers are looking for today.”

The partners began selling 16.6-ounce glass bottles on the company website and in some national retailers this year. A 12-ounce plastic squeeze bottle is coming next. D’vash is launching soon on Amazon and Thrive Market online and in national chain stores such as Costco, Whole Foods, Safeway/Albertsons and Sprouts.

Israeli silan is on the way

The Israeli company Kinneret Farm recently signed a contract with the Trader Joe chain in America to supply organic no-sugar-added silan made from Jordan Valley dates. Currently, the company exports about 40,000 jars of Israeli date honey annually to specialty stores in California, New York and Florida, as well as Australia, England, New Zealand and South Africa.

“We even had some sent to Slovakia last Passover because they’ve been making date-honey vodka there,” Kolet says. “People are doing everything with it. We’ve got a full app of recipes in Hebrew and an online version in English, offering over 200 different recipes.”

Is it good for you?

Whole dates are rich in fiber, antioxidants, potassium, B vitamins and magnesium, and contain calcium and iron as well. Silan lacks the fiber but retains traces of the minerals. Studies done at the Technion-Israel Institute of Technology found that polyphenols derived from dates help prevent the oxidation of LDL (“bad” cholesterol).

In a study commissioned by Kinneret Farm, clinical dietician Merav Mor-Ophir found that pure silan (without added sugar) is more than 30 percent lower in sugar content than white or brown sugar, and 20% lower in sugar than bee honey.

A US study showed that date honey has more antibacterial compounds than bee honey. Unlike bee honey, date honey is safe for kids under the age of two.

Click here for Kinneret Farm’s recipes for everything from silan-glazed sweet potato and onion tart to apple-date-silan challah.

Click here to see Jamie Geller’s “How to Stock Your Pantry for Easy Israeli Cooking.”

The proud lions of Jerusalem in pictures